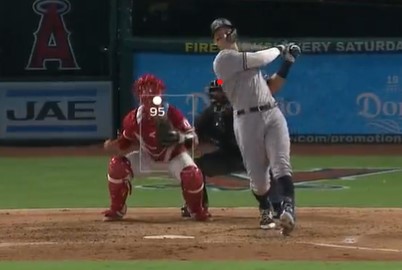 The Yankees’ slugger belted a three-run homer in the fourth inning, his 51st of the season, to give the Yankees a 7-2 lead over the Angels on Tuesday night. Judge followed singles by DJ LeMahieu and Andrew Benintendi with a long home run to right center off of Angels right-hander starter Mike Mayers. Maris’ mark is also the AL record.

Judge’s former teammate CC Sabathia had a quick take on Twitter after the outfielder’s latest blast.

THROWBACK: When Kiara Advani confessed she envies Katrina Kaif for THIS reason