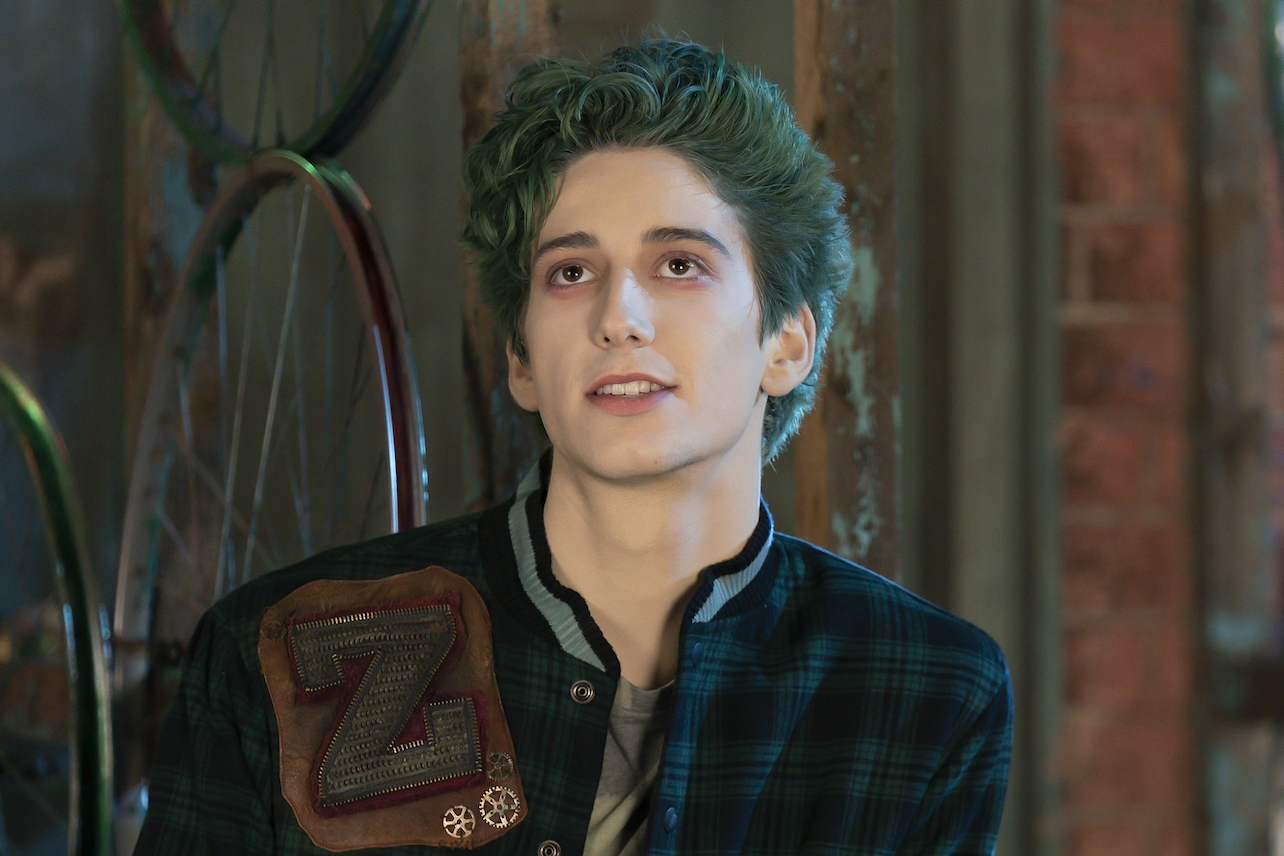 Everyone’s favorite undead teenagers are back this weekend in Zombies 3, which began streaming on Disney+ today.

For those not in the know, Zombies is the latest hit Disney Channel musical franchise, following in the footsteps of High School Musical and The Descendants. Directed by Paul Hoen, and starring Milo Manheim and Meg Donnelly, the story centers on Addison (Donnelly), a human cheerleader who is very much in love with her football star boyfriend, Zed (Manheim). The only problem? Zed is a zombie. In fact, half of the population in Addison’s hometown of Seabrook are zombies, thanks a power plant accident. You know how it is.

The Zombies franchise has been a success for Disney Channel since the first Zombies movie aired in 2018, followed by the sequel, Zombies 2, in 2020. This latest movie, which premiered on Disney+, raises the stakes further than ever before. It may leave fans craving more, so here’s what we know about the possibility of a Zombies 4 movie.

Will there be a Zombies 4?

The short answer? Probably not. Sorry! Last year, when the production of Zombies 3 was announced on D23.com, the official Disney fan website, Zombies 3 was called “the third and final installment” in the franchise by Lauren Kisilevsky, vice president, Original Movies, Disney Branded Television. “After the enormous success of Zombies 2, we wanted to raise the stakes in this third and final installment,” Kisilevsky said. Based on that, it sounds like there are no plans for an additional Zombies movie in the franchise.

That said, while there is no official word of a Zombies 4 coming to Disney Channel or Disney+, it’s still a possibility. Like its predecessors High School Musical and The Descendants, this musical franchise has obviously been successful for Disney. While both HSM and Descendants capped it off at three movies, perhaps, if there is enough interest, there could be room for another Zombies movie. Or, perhaps like High School Musical did, a spin-off TV show? Only time will tell.

For now, you can enjoy the first three Zombies movies streaming on Disney+.

Law And More: The Bored Ape