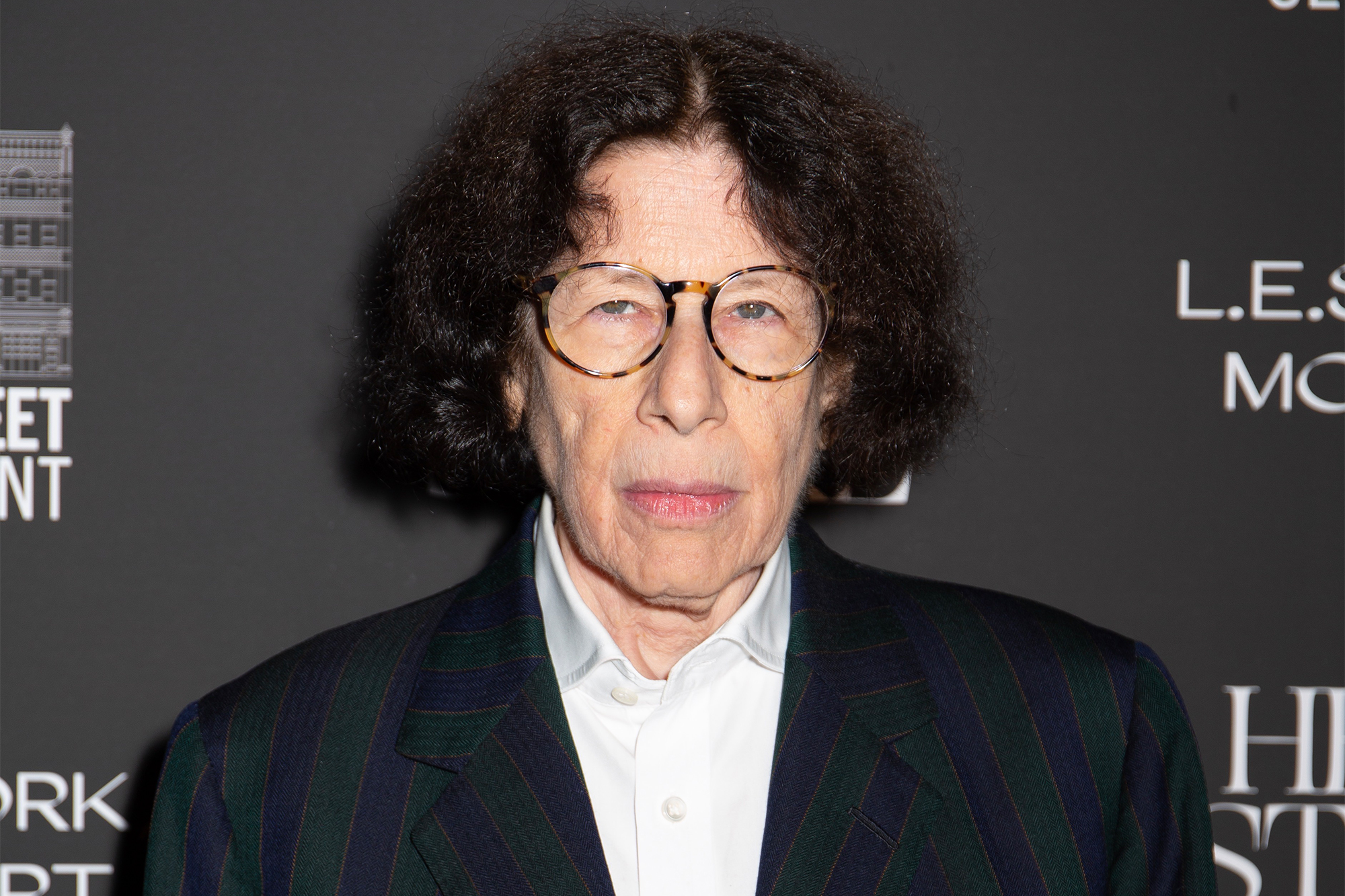 Vivid Seats is the New York Post’s official ticketing partner. We may receive revenue from this partnership for sharing this content and/or when you make a purchase.

It seems like just yesterday we were all binging Fran Lebowitz’s seven-episode Netflix series “Pretend It’s A City.”

Now, you can turn off the tube and see her live.

In 2022 and 2023, Lebowitz is bringing her notorious gift of gab to eight venues all over the U.S. as part of her ongoing speaking tour.

From December through April, the quintessential New Yorker will hit locales outside Manhattan like Newark, San Francisco, Los Angeles, Boston and Scottsdale to name just a few.

Best of all, some tickets can be grabbed for as low as $39 before fees on Vivid Seats.

And while we’d love to pepper you with promotional quotes from Lebowitz’s social media— she doesn’t have any.

In fact, the cantankerous New York institution “famously resistant to technology” and allegedly doesn’t own a cellphone, computer or even typewriter.

Therefore, to truly get the full Ms. Lebowitz effect, one must see her live.

Here’s how you can make that happen.

Below, you’ll find dates, venues and links to buy tickets for each show.

(Note: The New York Post confirmed all above prices at the publication time. All prices are subject to fluctuation and include additional fees at checkout.)

Vivid Seats is a verified secondary market ticketing platform, and prices may be higher or lower than face value, depending on demand.

They offer a 100% buyer guarantee that states your transaction will be safe and secure and your tickets will be delivered prior to the event.

How to stream Fran Lebowitz movies and shows

There are many ways to catch Fran on film— even though she might never see the programs herself.

First up, we recommend the seminal “Pretend It’s A City.” Decider gushed that “Lebowitz is hilarious, and (co-star/series director Martin) Scorsese captures her humor, as well as her love of New York City, very well.”

Finally, don’t miss her sardonic turn as Judge Janice Goldberg on NBC’s “Law and Order.” You can stream all episodes of the long-running procedural here.

For those wanting to brush up on Lebowitz’s writings— although she’s been in the middle of a well-known, decade’s long writer’s block— you can find all of her fiction, essays and non-fiction here.

Exciting speaking and comedy tours in 2023

With each passing year, wit falls further and further out of favor.

Luckily, we found five funny, intelligent folks with a lot to say going on speaking and comedy tours in 2023.

Almost 20% of singles run a background check on their dates: poll