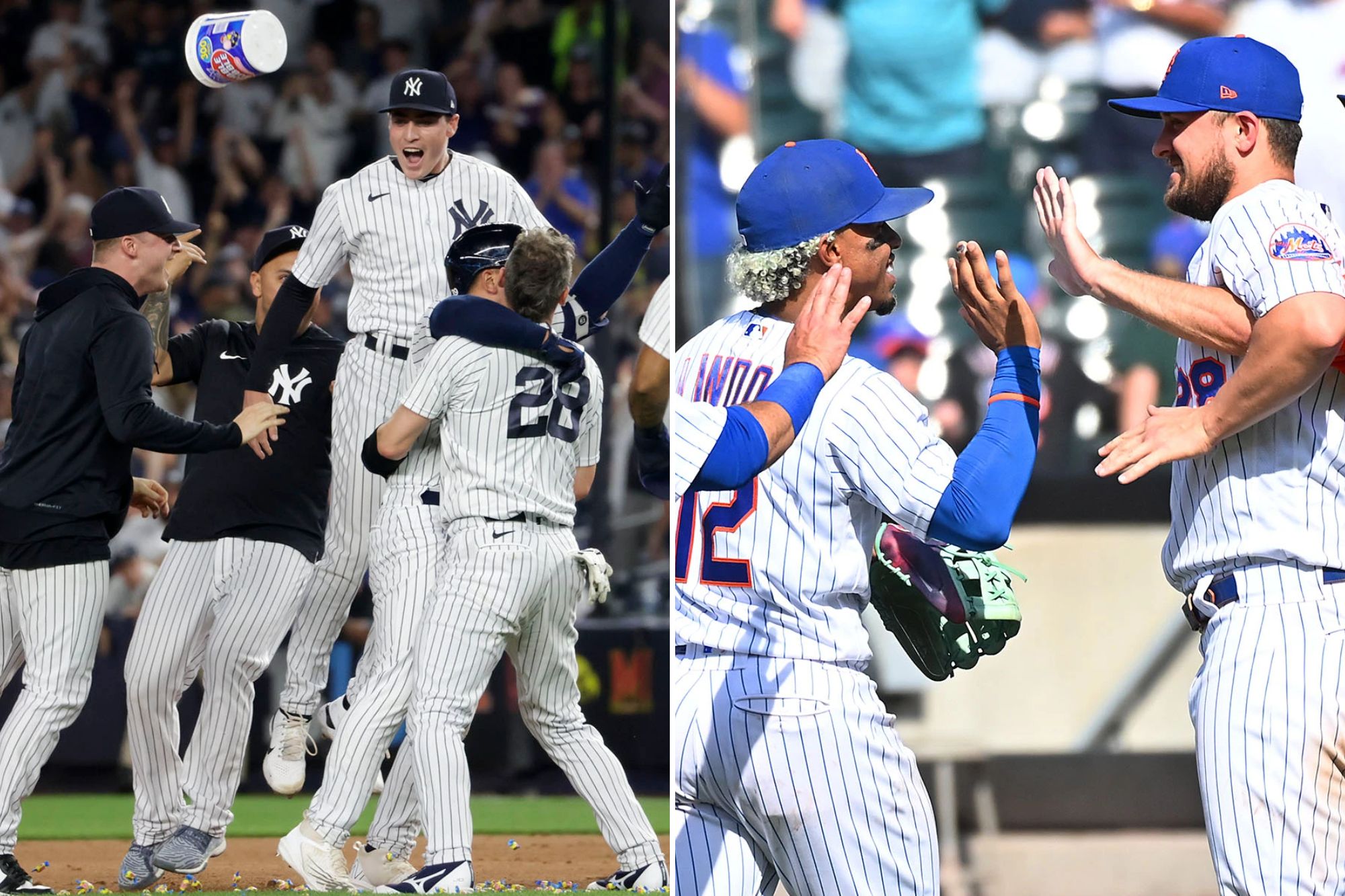 It was last week when frequent visitors to Fangraphs’ MLB Playoff Odds page, nerds such as myself, noticed the Yankees’ chances to reach the postseason tick over into brain-melting, semi-comedic mid-June territory:

Yes, following a business-as-usual 2-0 victory over the Rays on June 14, with a whopping 101 games remaining, the Yankees (45-16 at the time, five games into an eventual nine-game winning streak) were a lock to make it to October, per the site’s advanced projections.

After their Tuesday games, the Yankees remained at 100 percent while the National League-best Mets had a 97.3 percent chance to make the playoffs (70.1 percent as NL East champs, 27.2 as a wild card). Insert joke here about the Mets naturally pulling off the 1-in-40 collapse.

Thor: Love and Thunder star Christian Bale aka Gorr the God Butcher REVEALS he didn’t know what MCU was