What Time Will ‘Do Revenge’ Be on Netflix? How to Watch the Camila Mendes and Maya Hawke Movie 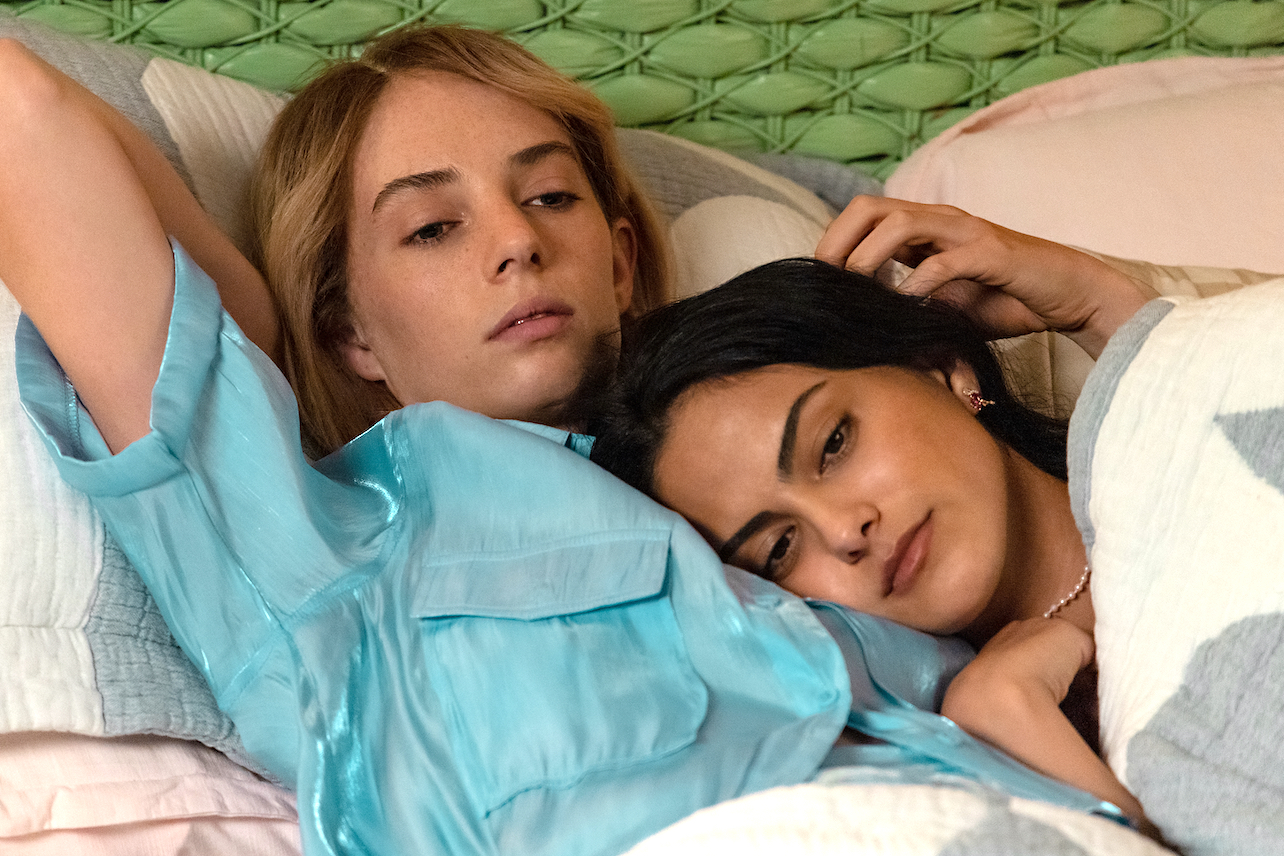 Do Revenge on Netflix, a new dark comedy starring Maya Hawke and Camila Mendes, proves that no one is scarier than a teenage girl scorned.

Directed by Jennifer Kaytin Robinson—the same director who brought you the bittersweet Netflix rom-com Someone Great and the MTV series Sweet/Vicious—Do Revenge pairs up Robin from Stranger Things and Veronica from Riverdale to, as they put it in the movie, “do each other’s revenge.” Preppy popular girl Drea Torres (Mendes) is looking to get back at her ex-boyfriend, who leaked a sexy video of her to the school. She teams up with a socially awkward transfer student named Eleanor (Hawke), who is looking for a little revenge of her own.

It’s hard to go wrong with a cast and concept like that, and Do Revenge doesn’t disappoint. At the very least, you’ll get to see both Hawke and Mendes in some truly fabulous outfits.

HOW TO WATCH THE CAMILA MENDES AND MAYA HAWKE NETFLIX MOVIE DO REVENGE:

Do Revenge will begin streaming on Netflix on Friday, September 16. The movie will be released on Netflix only—unfortunately, you won’t be able to see Do Revenge in theaters.

WHAT TIME WILL DO REVENGE BE ON NETFLIX?

Netflix movies are usually released on the streaming service at 12 a.m. Pacific Time or 3 a.m. Eastern Time on the morning of the film’s release date. Therefore, Do Revenge will begin streaming on Netflix on Friday, September 16 at 12 a.m. PT, aka 3 a.m. ET.

If it’s midnight on Thursday night on the west coast and you don’t yet see Camila and Maya on your Netflix page, try refreshing the page, or logging out and logging back in again.

IS THERE A DO REVENGE TRAILER?

You know it. You can watch Do Revenge trailer right here on Decider. Simply scroll up and unmute the video on the top of this page. Enjoy the teenage girl rage!