What Time Will ‘Cobra Kai’ Season 5 Be on Netflix? 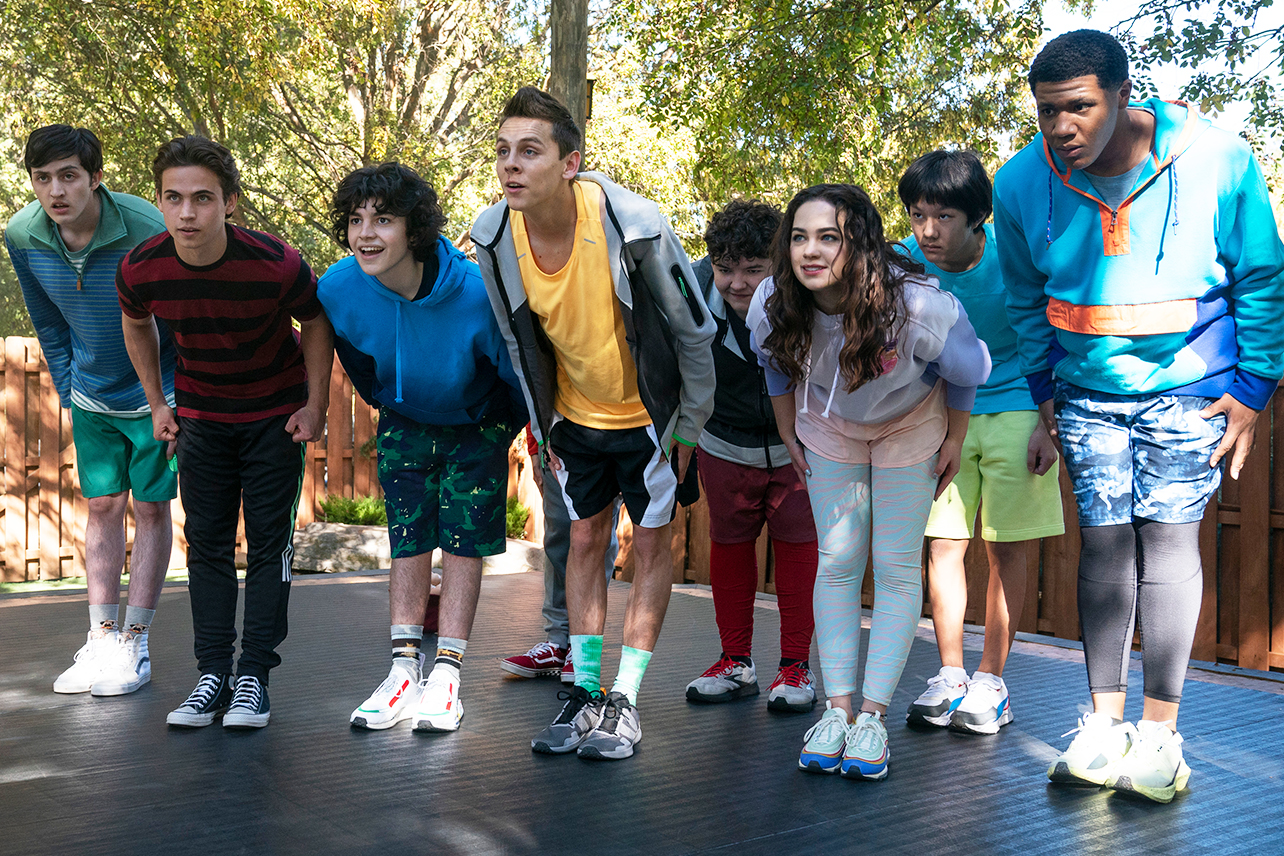 There’s a lot, and I mean a lot, to love about the new season of Cobra Kai. Season 5 of Netflix’s beloved series not only delivers the requisite karate action we’ve grown to love, but it’s also really freaking funny. Prepare for a slew of Karate Kid callbacks, a bevy of hilarious pop culture references, and dynamic performances from Thomas Ian Griffith, (the nefarious Terry Silver), Yuji Okumoto (the reformed Chozen Toguchi), and, of course, Ralph Macchio and William Zabka.

Seriously, we’ve been saying this since the first season: William Zabka deserves an Emmy nomination for his nuanced portrayal of Johnny Lawrence. Send it to the internet!

The fifth season of Cobra Kai is an absolute blast. Buckle up and enjoy the ride! When exactly will Season 5 of Cobra Kai debut on Netflix? Here’s everything you need to know.

WHEN IS THE COBRA KAI SEASON 5 RELEASE DATE?

HOW MANY EPISODES ARE IN COBRA KAI SEASON 5?

The fifth season of Cobra Kai consists of ten episodes.

WHAT TIME WILL COBRA KAI SEASON 5 BE ON NETFLIX?

Netflix is based out of California, so Cobra Kai Season 5 will be available to stream at 12:00 a.m. Pacific Standard Time (3:00 a.m. Eastern Standard Time) beginning Friday, September 11. If the clock strikes 12:00 (or 3:00 a.m. for folks on the East Coast) and you don’t see the new episodes, give it a moment, hit refresh, and then enjoy the show!