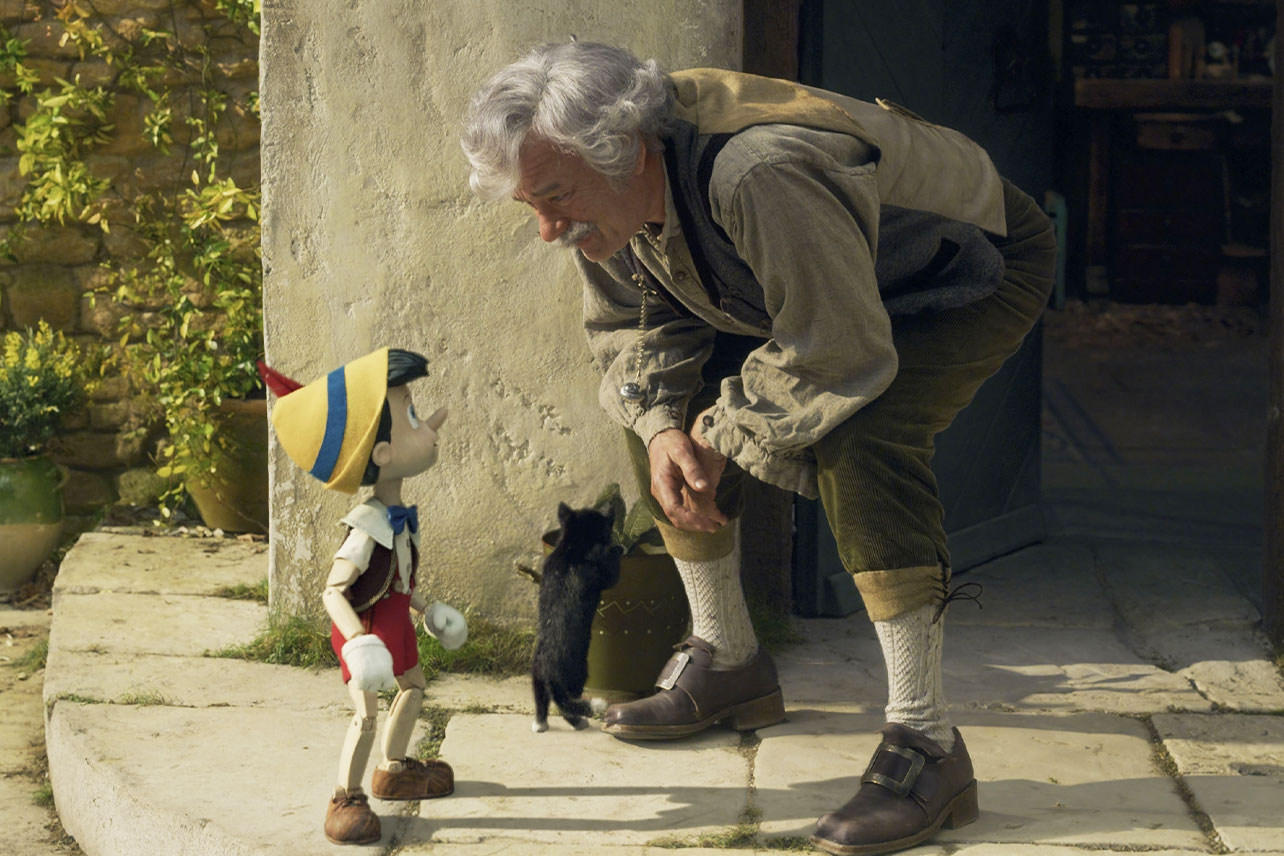 It’s finally the day Disney fanatics have been waiting for. With the second annual Disney+ Day, subscribers are being treated to new content and some exciting deals. But which deals? And how magical are they? Read on to find out!

Disney+ Day, which began in 2021 as a way to commemorate two years of the streaming service, is a virtual celebration promoting Disney+, Hulu, and Star+. The day is accompanied with the release of new films and shows, with the live-action version of Pinocchio starring Tom Hanks and Thor: Love and Thunder being just a couple of titles dropping on the platform in time for this year’s celebration.

But aside from the days-long bingeing we will be indulging in with all the new content (including a new episode of She-Hulk: Attorney at Law), here are some of the deals the company is offering for subscribers:

How to get the best Disney+ deals:

What’s Disney+ Day without a good deal? Both new and returning subscribers can get one month of Disney+ for only $1.99, which is significantly less than the streaming platform’s typical price of $7.99 a month. The deal is going on now until Monday, Sept. 19, and all you have to do is subscribe.

If that’s not enough, both existing and new subscribers will also have the chance to unlock other perks beginning Sept. 8 at midnight PT / 3 a.m. ET such as a six-month free trial to National Geographic Digital, six free months of an Uber One membership (and $25 off their first Uber Eats order), and, from Sept. 8 to Sept. 19, $5 movie screenings of Encanto, Rogue One: A Star Wars Story, Thor: Ragnarok, Cars, and Newsies at select AMC theaters.

Plus, subscribers who link their Disney+ account to their free Disney Movie Insiders account by Sept. 30 can earn 150 bonus points along with an additional 50 points for every month the accounts are linked. Points can be redeemed for “rewards, experiences, and more.”

Cheers to Disney+ Day and snagging up all these epic deals!

Jessica Pegula sips can of Heineken after US Open loss