Vikrant Rona to Rama Rao On Duty: South films to watch on OTT platforms this weekend

It’s a weekend and time for entertainment. And the first thing that comes to mind when we think of entertainment is movies and what better than South right? This week has a plethora of OTT releases of different genres, mass masala to rom-com. So time to binge, here is a list of South Indian movies that were released on various OTT platforms and you shouldn’t miss them at any cost.

After successfully running in theatres, Vikrant Rona hit the OTT platform, Zee 5 for streaming in Kannada on September 2. As the film is a pan Indian, the Telugu, Tamil, Hindi, and Malayalam versions will be released on Hotstar + Disney on September 16. Directed by Anup Bhandari, the film features Kichcha Sudeep and Jacqueline Fernandez in lead roles. 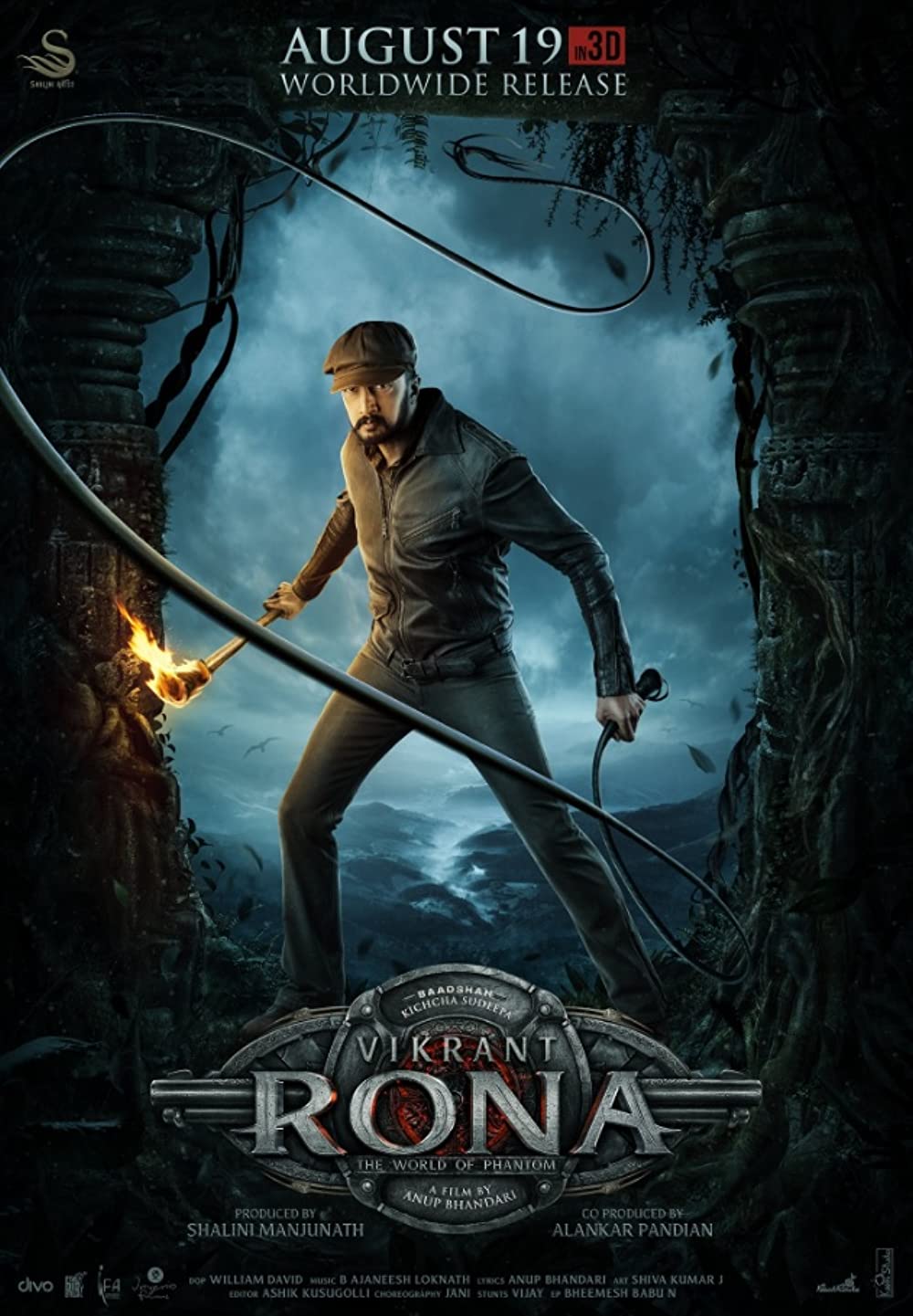 If you have a total mass movie on your mind to watch, then the Ravi Teja action movie is not to be missed. The Telugu action mystery film starring Ravi Teja and Dimple Hayathi finally released on the OTT platform SonyLiv on 15 September. Directed by debutant director Sarath Mandava, the story of Ramarao On Duty is based on real incidents, and the movie is set in the backdrop of 1995. 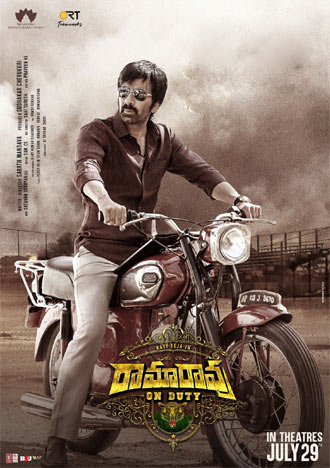 Written and directed by Jithin Issac Thomas, Attention Please is a Malayalam thriller that speaks volumes about existing social issues. The movie features Vishnu Govindham, Athira Kallingal, Sreejith, and others in prominent roles. It is available on Netflix for streaming. 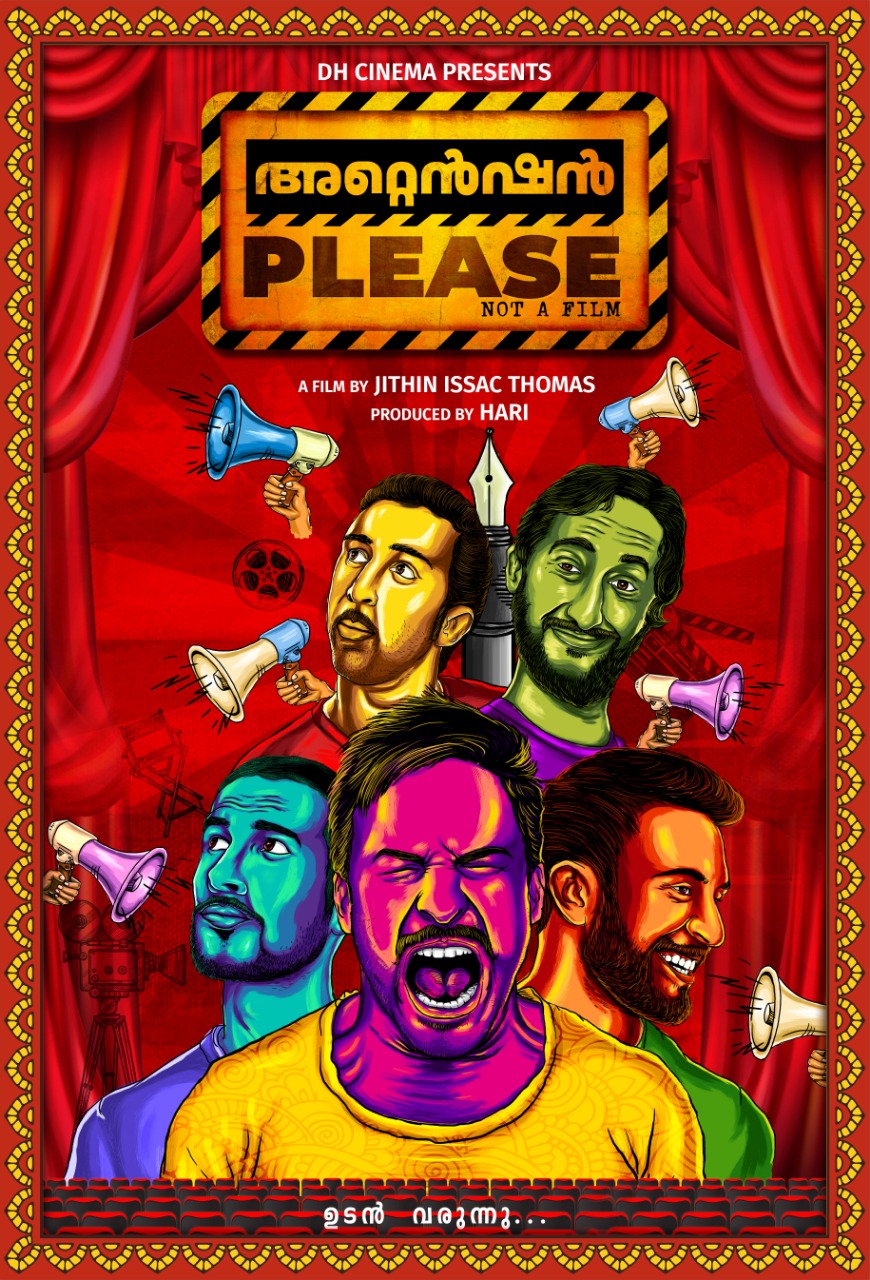 Karthi’s Tamil blockbuster film Viruman is currently streaming on Amazon Prime. The film features Karthi in a ‘desi’ avatar that catered to die-hard fans. Directed by M Muthaiah, the film features Aditi Shankar, ace filmmaker Shankar’s daughter, as the female lead and marks her acting debut. The film is produced by Suriya and Jyothika under the 2D Entertainment banner. 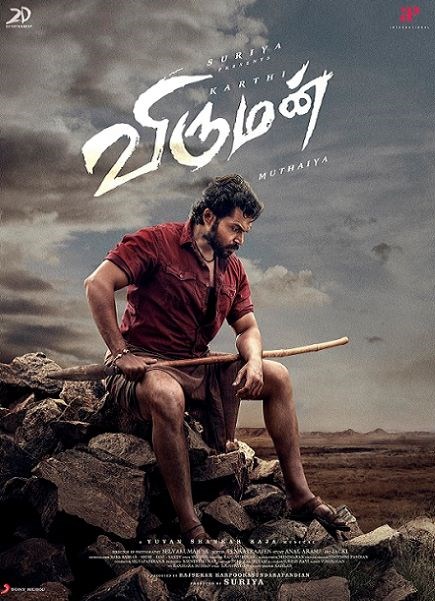