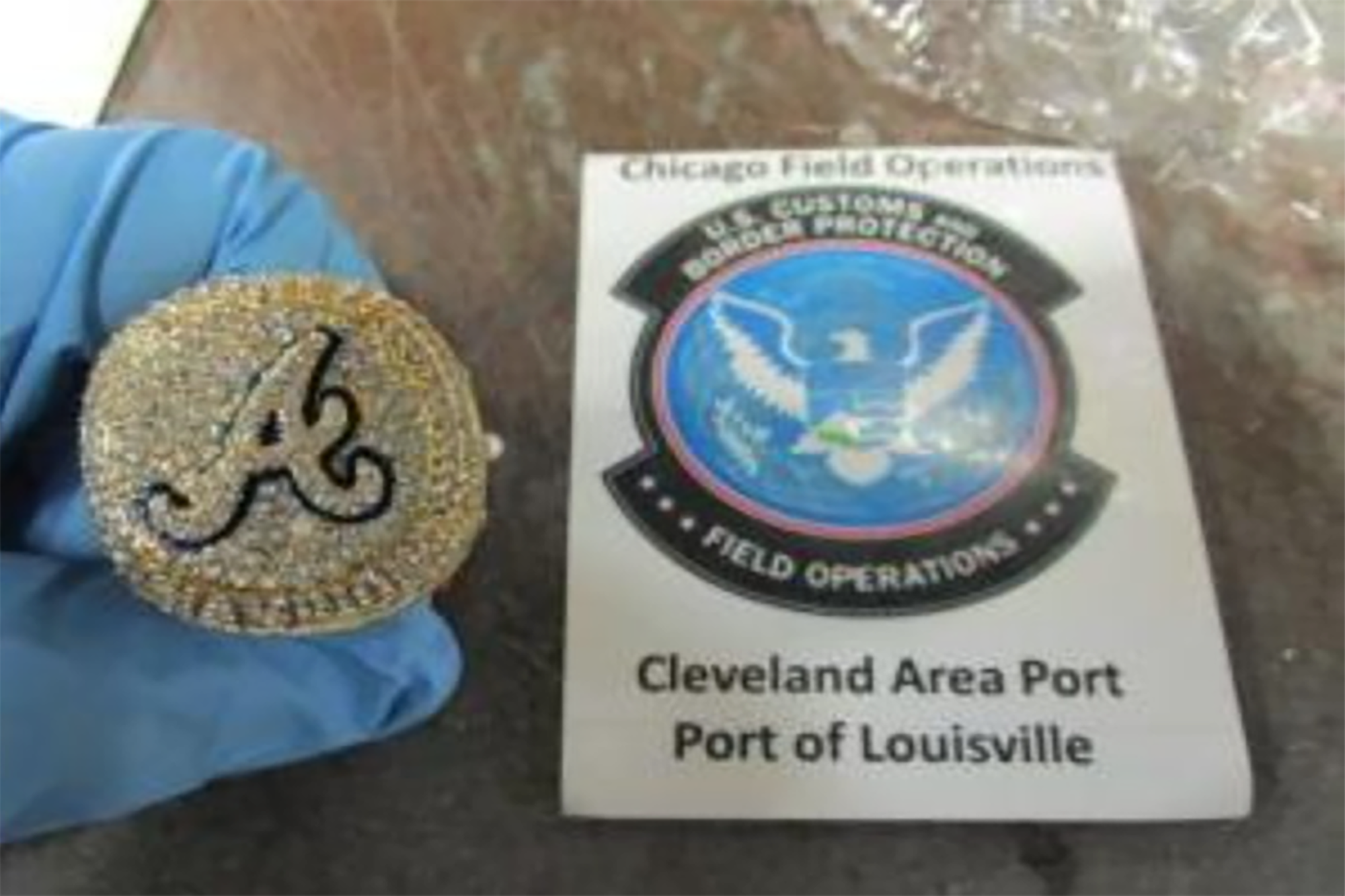 U.S. Customs and Border Protection (CBP) seized a batch of phony sports paraphernalia earlier this week that, if real, would have fetched a combined value of nearly $300,000.

“Shipments like these prey on the many sports fans across the nation who may be duped into paying high prices for non-genuine products,” LaFonda D. Sutton-Burke, Director, Field Operations-Chicago Field Office, said in a statement.

CBP seized 27, 107 shipments with Intellectual Property Rights (IPR) related violations in Fiscal Year (FY) 2021.  If genuine, the total MSRP of the items would have been valued at over $3.3 billion. That figure, according to CBP, was a 152% increase compared to FY2020, when goods valued at $1.31 billion MSRP were seized for IPR violations.

From Pisces to Capricorn: Zodiac signs that are compatible with Siddhant Chaturvedi