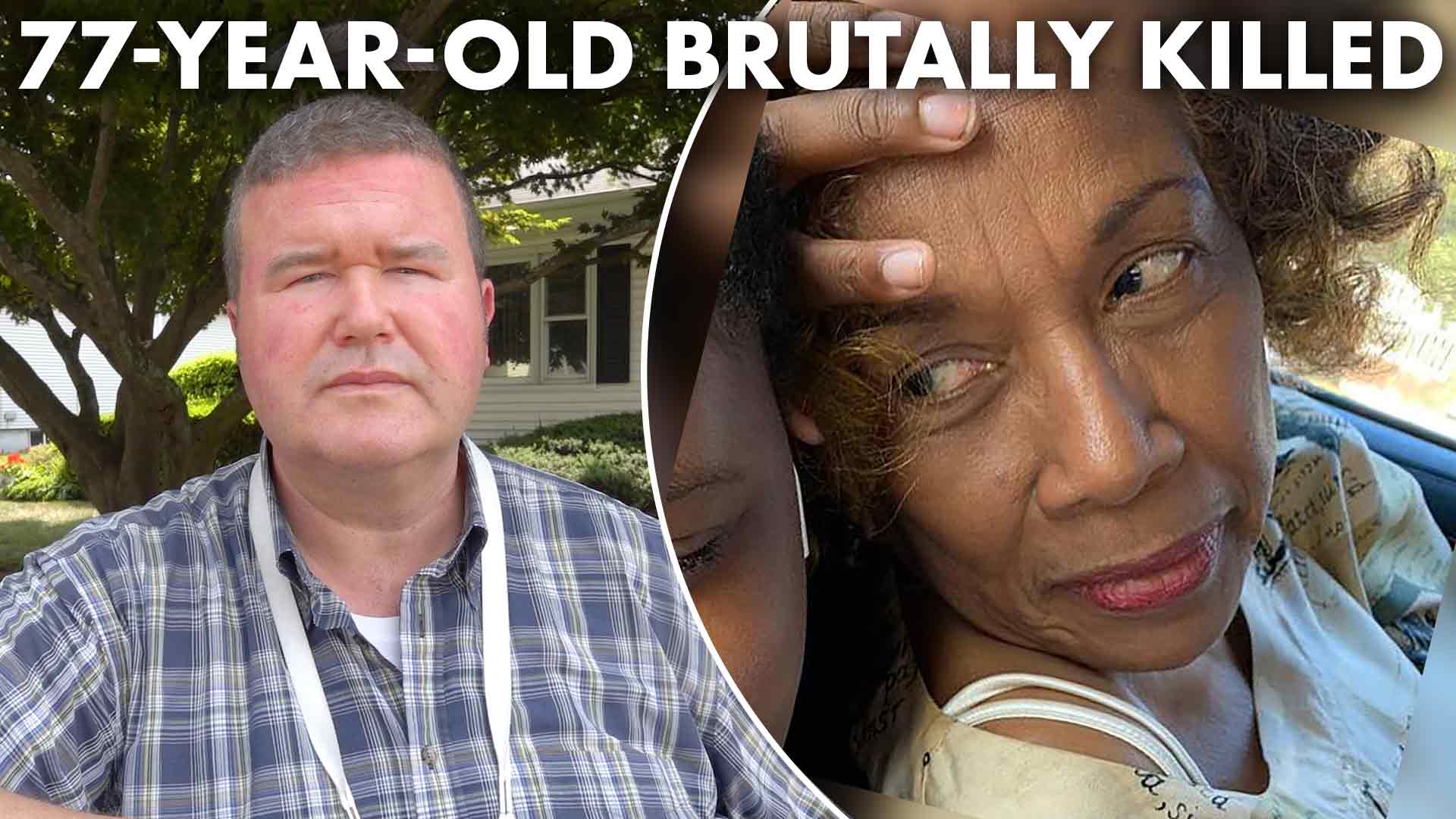 “Why did you choke that woman?” The Post’s Kevin Sheehan didn’t hold back questioning murder suspect Andre Hooper on his perp walk. The Brooklyn man was charged in the killing of Elenora Bernard, an elderly woman who had taken him into her home in Flatbush, until one fateful night.

“He basically beat up and choked out a 77-year-old woman with early onset Alzheinmer’s, and from what we understand a very small, frail woman,” Sheehan said. He went to the scene of the crime where Bernard’s next-door neighbor revealed Hooper was using the victim’s vehicle to run a dollar-van service and that she heard the two fighting over car keys the night of the death.