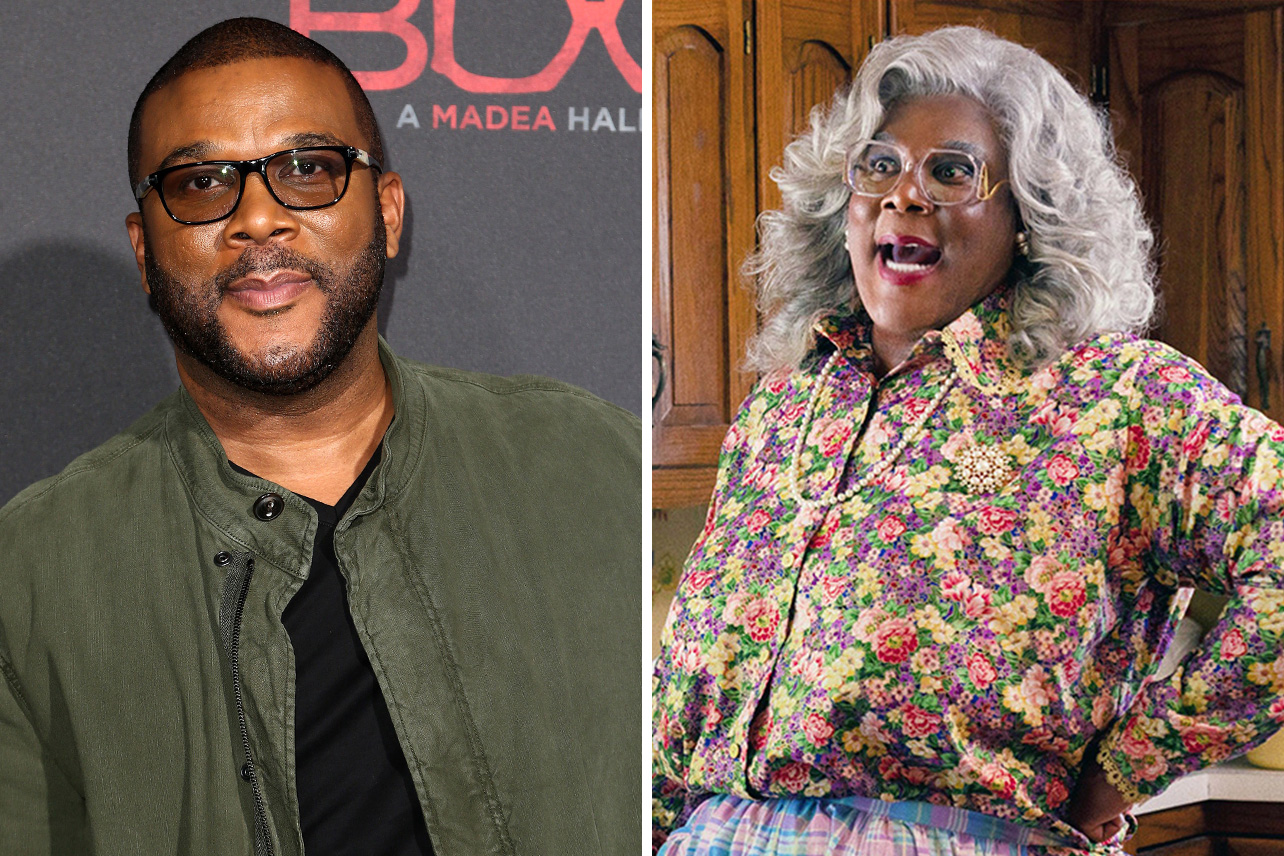 Tyler Perry is defending some of his most popular films against accusations that they feed into harmful stereotypes. Perry, who appeared on Chris Wallace‘s new CNN and HBO Max series, Who’s Talking to Chris Wallace, stood by his hit film franchise, which includes 12 movies in total.

During his conversation with Perry on last night’s (Sept. 25) CNN episode, Wallace told his guest, “Over the years, there have been a number of people who say that you’re playing with negative stereotypes of Black men and Black women.”

The host specifically mentioned Spike Lee‘s 2009 comments blasting the Madea films as “coonery buffoonery” and insisting that “we can do better” than films like Perry’s.

“Emasculating Black men, I’ve heard it all,” Perry told Wallace, adding, “There’s a certain part of our society — especially Black people — in the culture, that, they look down on certain things within the culture. For me, I love the movies that I’ve done because they are the people that I grew up with, that I represent.”

He continued, “So when someone says, ‘You’re harkening back to a point in our life that we don’t want to talk about or we don’t want the world to see, you’re dismissing the stories of millions and millions of Black people. And that’s why I think it’s been so successful, because it resonates with a lot of us who know these women and these experiences and Uncle Joe and so-on and so-forth.”

The filmmaker insisted he isn’t disrepecting anyone in his films — in fact, he’s hoping to do the opposite, Perry said: “What is important to me is that I’m honoring the people that came up and taught and made me who I am.”

The first Madea film, Diary of a Mad Black Woman, was released in 2005 and has since spawned over a dozen spin-off films. The most recent, A Madea Homecoming, premiered on Netflix earlier this year.

Who’s Talking to Chris Wallace airs Fridays on HBO Max and Sundays at 7/6c on CNN.

Shah Rukh Khan reveals his team kept staring during shirtless photoshoot: ‘You were making me shy’