Tori Spelling described her “co-parenting” relationship with Dean McDermott as rumors continue to swirl that the longtime couple have separated.

“Dean and I definitely have different parenting strategies,” the “Beverly Hills, 90210” alum, 49, told People in an interview published Tuesday.

“I’m kind of the feelings mom, and he’s more procedural,” she explained. “He’s really great at timing and planning. I’m not good with that.”

She added, “You really do need that to be a complete human. You need both worlds.”

The actress’ “co-parenting” quotes come five days after she and McDermott, 55, were spotted together for the first time in nearly a year while out in Calabasas, Calif.

Over the weekend, the duo were photographed again while celebrating Labor Day at a beach with their children and Tori’s mom, Candy Spelling.

Tori first sparked speculation in March 2021 that she and McDermott were on the rocks when she mentioned to Jeff Lewis that they slept in separate bedrooms.

“Right now, my kids and dogs sleep [with me],” the “BH90210” star, who had been spotted without her wedding ring, said at the time. 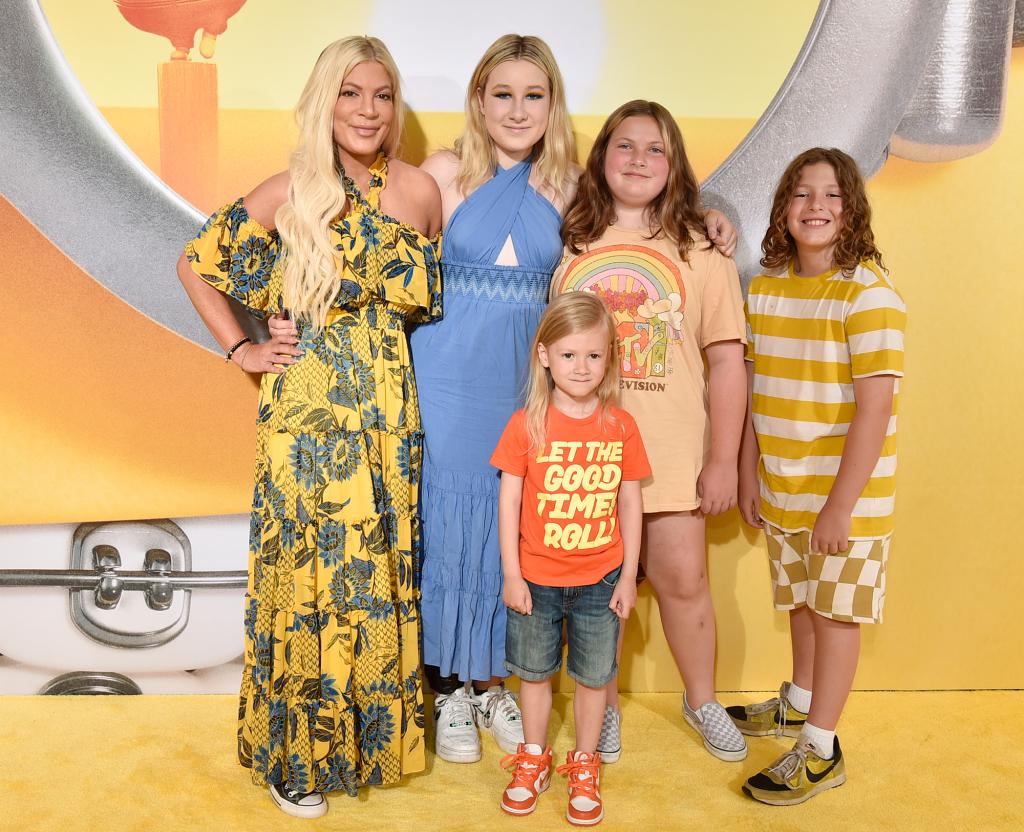 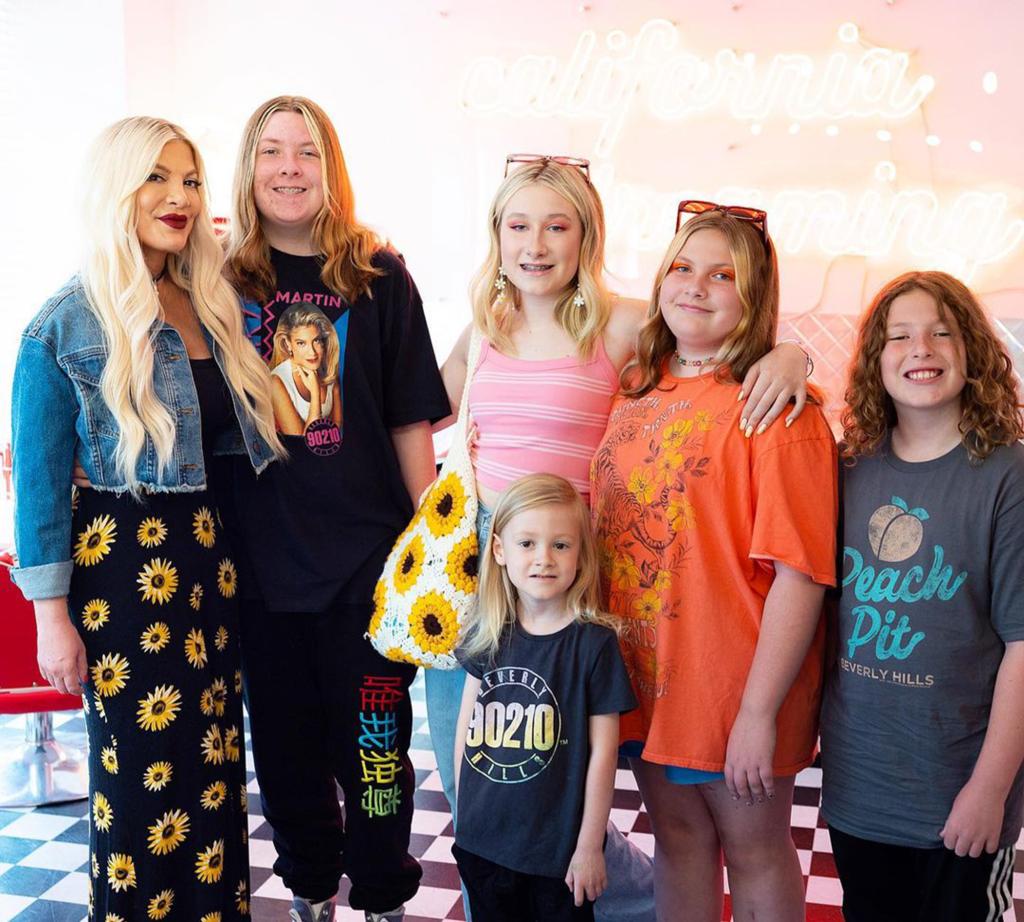 “I’m your mama before anything Ever and I love you,”…

In October of the same year, Tori was photographed outside a lawyer’s office holding a notepad featuring the handwritten words “custody,” “support” and “assets.”

She and the “Chopped Canada” host appeared to spend the holidays apart, and McDermott went solo to his son Jack’s graduation in May. While there, he reunited with his ex-wife, Mary Jo Eustace.

The following month, Tori celebrated Father’s Day with her pal Lance Bass instead of her husband.

However, she and McDermott made headlines in July when the “Due South” alum seemingly flirted with his wife in an episode of her reality show “@Home With Tori.”

“You’re so cute, babe,” he said in front of their kids.

The duo met and fell in love on set of “Mind Over Murder” in 2005 while married to other people. They wed in 2006 and began growing their family the following year.