Time, Prediction, How To Watch The Patriots-Dolphins Week 1 Game 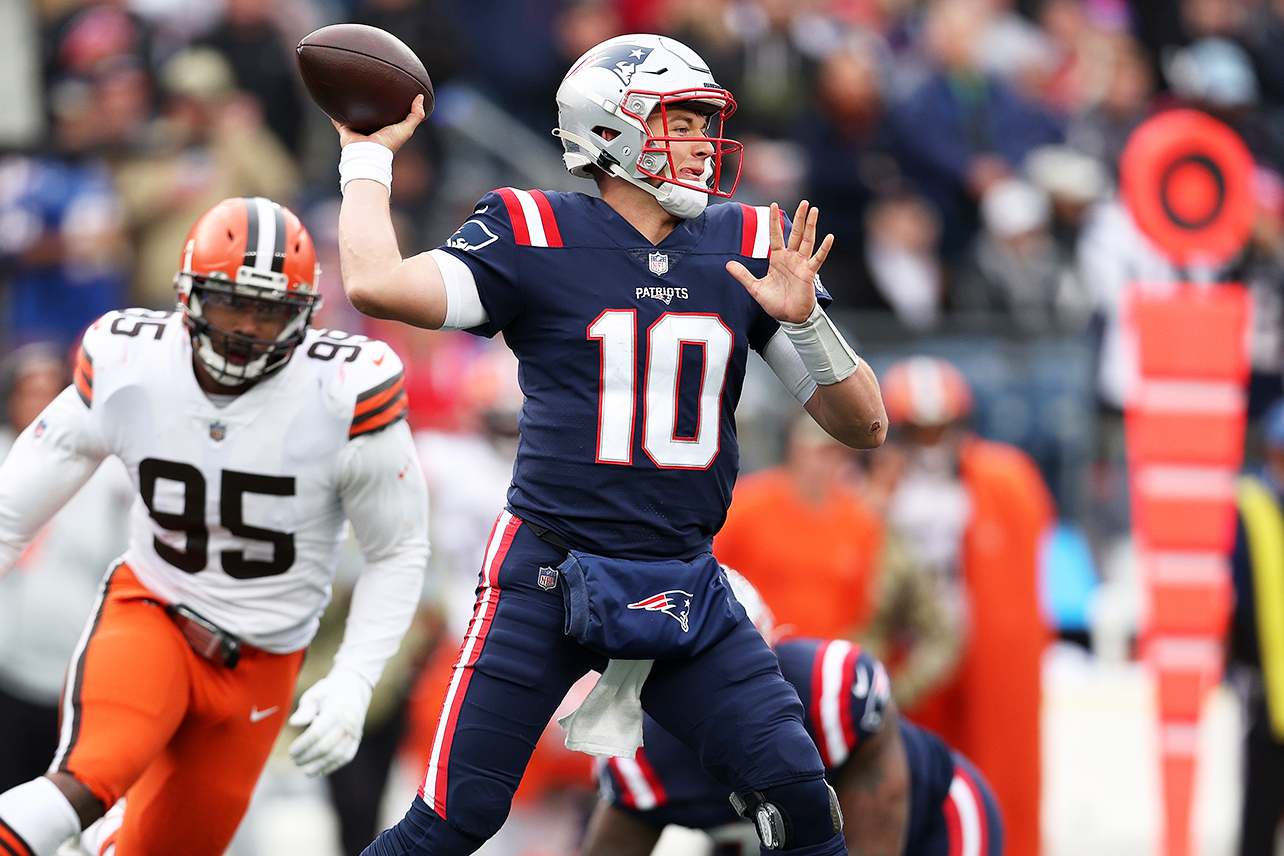 The Miami Dolphins host the New England Patriots in Week 1 of the NFL season!

The new season begins with an AFC East matchup between the Patriots and Dolphins. Last season, New England finished the year at 10-7, with Miami ending the season at 9-8. The Dolphins added Tyreek Hill, Chase Edmonds, and Raheem Mostert to help give Tua Tagovailoa a bit more firepower, but will that be enough to compete with the Buffalo Bills in the AFC East?

FanDuel currently has the Fins favored by 3.5. Miami was able to win last year’s opener against the Pats (17-16), and while it’s hard to say no to throwing New England in a tease, we like the Dolphins to win a relatively close game (although we’d much prefer taking Miami at -2.5). This feels like a 21-14 Dolphins victory.

WHAT TIME DOES THE PATRIOTS GAME START TODAY?

If you have a valid cable login, you can watch today’s game live on CBS, CBS.com, Paramount+, or the CBS app. The NFL game you’ll be offered on CBS, however, depends on your location. A full coverage map of FOX and CBS games can be found on 506sports.com.

Depending on your location, you may also be able to watch the game on NFL+. Available for $4.99/month or $29.99/year, NFL+ offers live local and primetime regular season and postseason games for you to watch on your phone or tablet. The streaming service also provides a premium tier ($9.99/month or $79.99/year) and a seven-day free trial for eligible subscribers.

CAN I STREAM THE DOLPHINS-PATRIOTS GAME ON HULU?

While you can’t stream today’s game with a traditional Hulu account, you can watch live via Hulu + Live TV’s CBS live stream. Available for $69.99/month (which includes ESPN+, Disney+, and Hulu), the service no longer offers a free trial.

Tyler Perry Pushes Back Against Claims His Madea Films Are Emasculating, Says He’s…