The draft trades MLB doesn’t want you to see 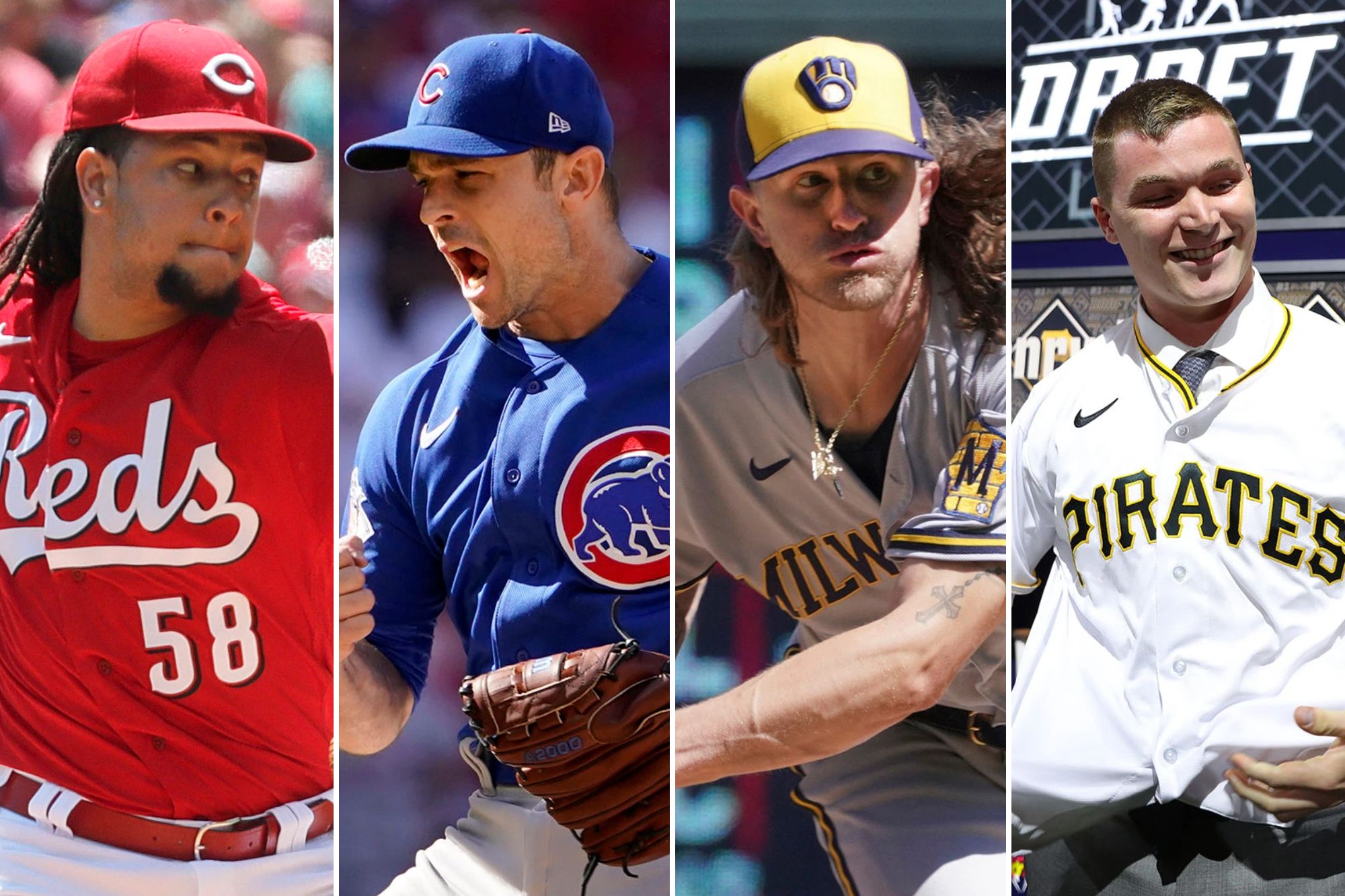 If you heard sometime Sunday afternoon that the Mets were contemplating pairing the 11th and 14th overall picks in the draft in a trade with the Brewers for Josh Hader, would you tune into the coverage that night?

What about if the Orioles did not like the talent available with the No. 1 overall selection and word surfaced they were holding an auction? Could they seduce big-market clubs who never have access to this kind of high pick — such as the Yankees and Dodgers — to surrender close-to-major-league-ready prospects to boost the Orioles’ shocking playoff chances and enhance their improved outlook for the near future?

None of this could happen because picks in the regular portion of the draft cannot be traded. For example, the Dodgers cannot trade Bobby Miller, Michael Vargas and two future first-round picks to the Reds for Luis Castillo (or anything like this). Hence, you will probably not be watching.

The MLB Draft already has built-in problems compared to the processes for the NBA and NFL. College baseball is more popular than ever, yet it is not in the same realm as college basketball and especially college football, so the players are not as widely known. Plus, high school grads are eligible for the MLB Draft. Additionally, as opposed to the NBA and NFL, where the best of the drafted players will be on rosters in the upcoming season, even the players taken in the first round of the MLB Draft will put on the cap of the team that selects them, then retreat to small towns around America for a few years before getting another chance to wear that cap in regular-season games.