The downs and ups of the worst team in baseball 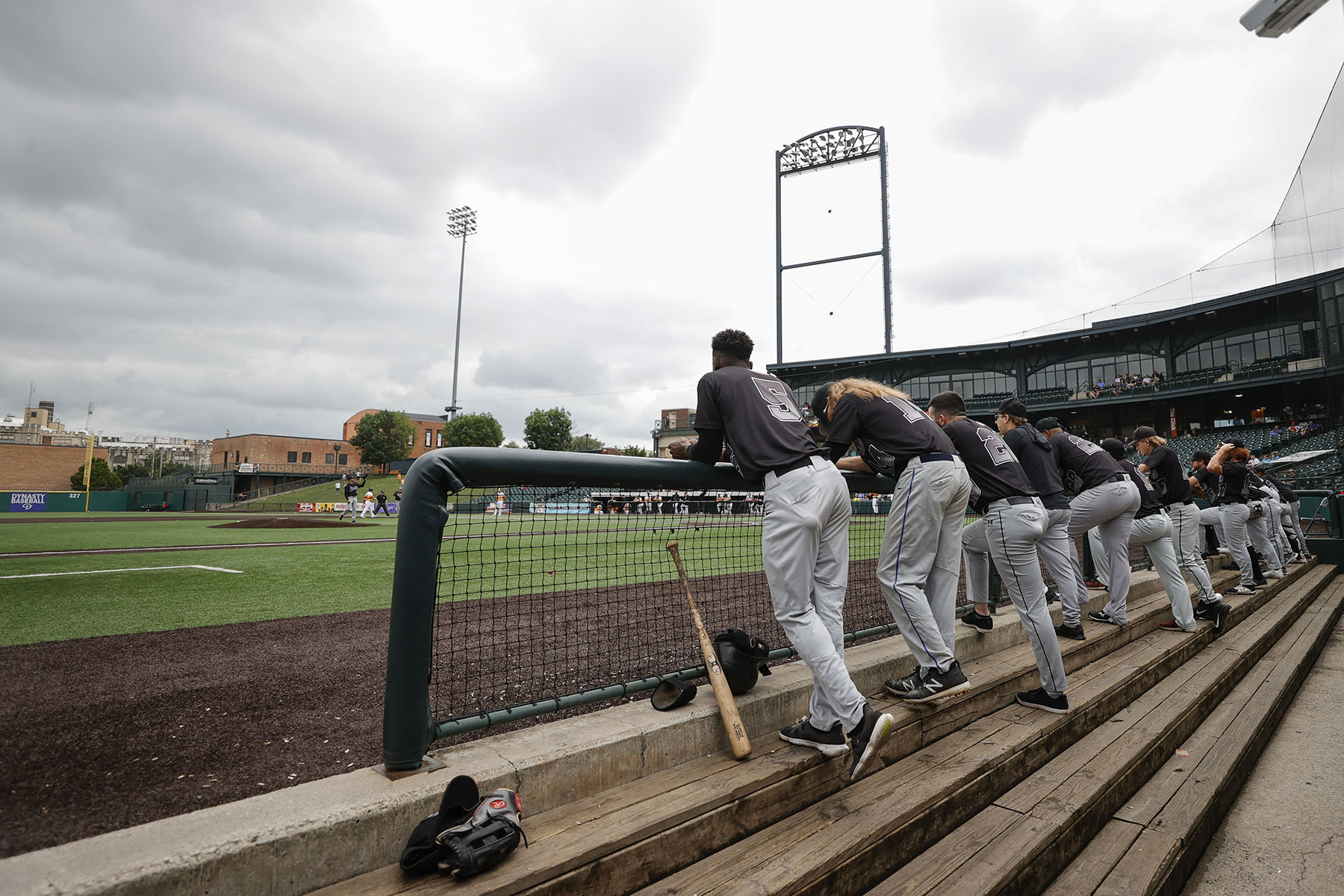 JOLIET, Ill. — This town of about 150,000 people is home to a prison that was famous for housing Jake Blues, John Belushi’s character in “Blues Brothers.” The minor league Joliet Slammers lean into the prison theme in their team logo and branding, and play “Blues Brothers” clips on the PA throughout the game.

There are hills down the lines in right and left field where young fans gather in hopes of snagging a foul ball. Late in the game, on an oppressively hot Sunday afternoon, a group of several boys was admonished by a father for wasting a bottle of water because they poured it all over each other to keep cool. Having received the message, the boys kept running up to the concourse to refill the bottle at the water fountain so they could douse themselves anew (this time with free water).

Domestic beers cost $6, but there are $2 PBRs for the rest of the inning when the Slammers’ leadoff man gets on. From the eighth inning on, hot dogs cost $2.

If you didn’t know where you were, you could be at many minor league ballparks in America — at any point in the last several decades.

MicroStrategy CEO Michael Saylor Steps Down From His Position