‘The Black Phone’, the Horror Movie of the Summer, Is Finally Streaming on Peacock 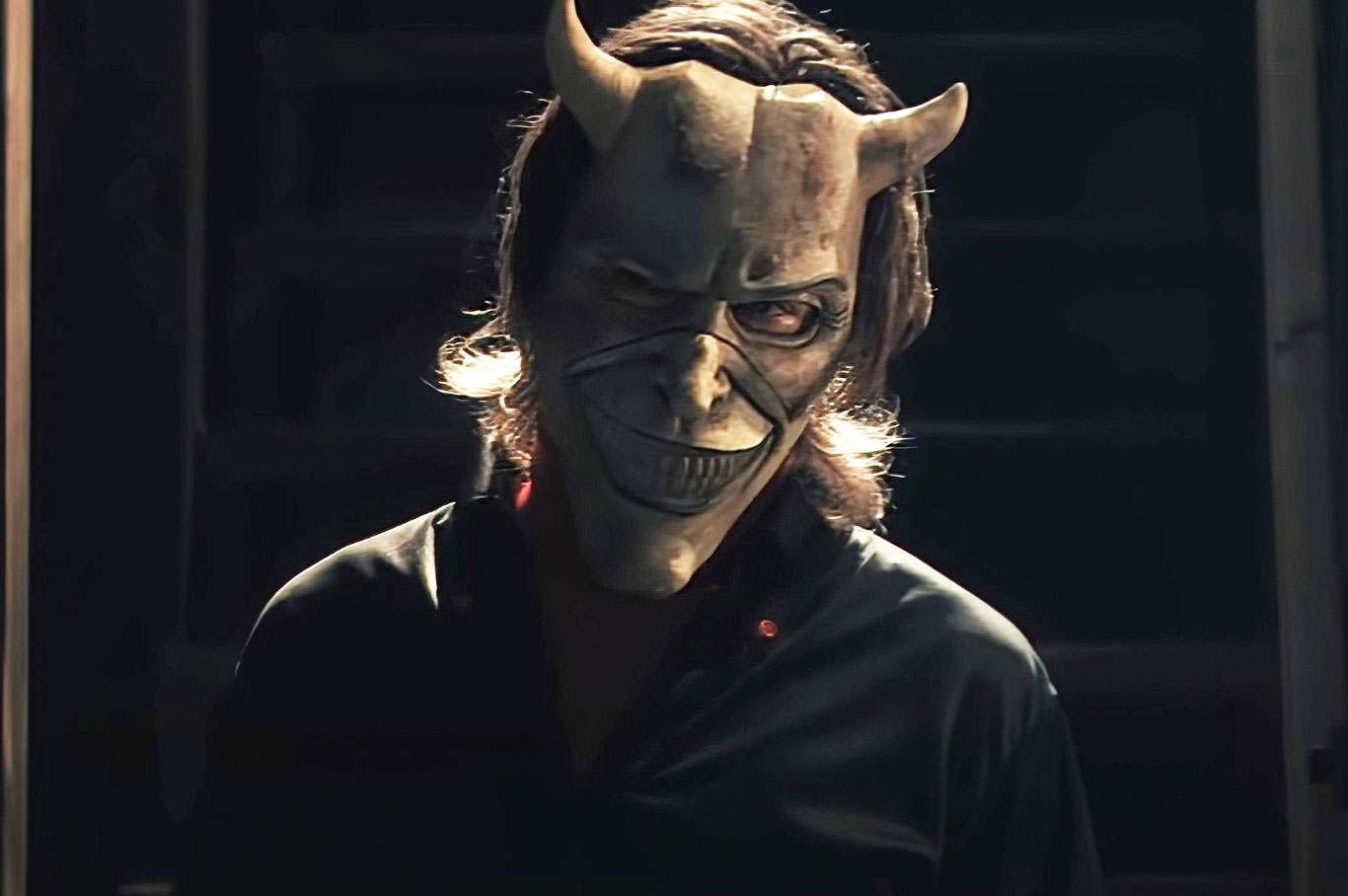 The Black Phone has finally landed on streaming. The supernatural horror movie, which can arguably be dubbed the horror movie of the summer, first hit theaters in June, but can now be streamed on Peacock by anyone with a subscription.

Directed by Scott Derrickson, the movie takes place in the 1970s (as all of the scariest horror flicks do), and stars Ethan Hawke as “The Grabber,” a sadistic serial killer who kidnaps and murders children.

Finney, played by Mason Thames, is the killer’s latest victim as he traps the 13-year-old in a soundproof basement. While locked in the basement, Finney discovers a disconnected black phone on the wall where he’s able to talk to the voices of The Grabber’s previous victims, who are intent on helping him escape.

Meanwhile, a friend of his from school, played by Madeleine McGraw, begins having dreams about what might have happened to him and attempts to help the police solve the case.

The film is based on a 2004 short story by Joe Hill — the son of notorious horror writer Stephen King. It garnered nearly $150 million globally at the box office, over $65 million more than Derrickson and Hawke’s previous collaboration on the 2012 horror, Sinister.

The Black Phone is currently streaming on Peacock.

Arjun Kanungo & wife Carla Dennis slay in black on their ‘first night out as Mr. and Mrs.’

Mets’ Max Scherzer ‘building back up’ in other strong outing