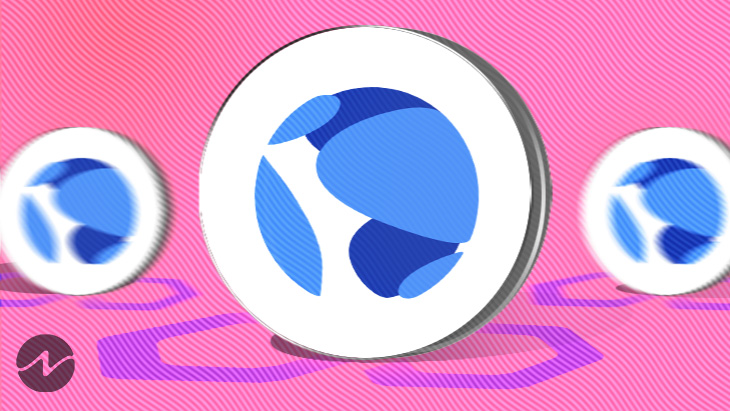 In a post Terra Classic community members Edward Kim and Alex Forshaw have revealed a rough roadmap of the community-driven network revealing an audacious plan to recover the TerraClassicUSD (USTC) dollar peg after the implementation of a 1.2% tax burn on September 20.

In May, UST faced the bear market and lost equality with the US dollar, and collapsed to zero. As a consequence of the crash, there was an enormous amount of LUNA tokens, now known as LUNA Classic (LUNC), pushing down the value of LUNC. To avoid further damage, TerraForm Labs deactivated the exchanges between LUNC and USTC.

According to Kim and Forshaw, “the blockchain ‘defaulted’ (stopped making loan payments), and the 10.3 billion remaining USTC in circulation became approximately $9.5 billion bad debt.” It compared the Terra Classic network to a debt-ridden emerging country. They stated that some sort of debt restructuring is required.

Utility of the LUNC

It is worth noting that the final stage of the roadmap is to attract utilities, as nearly all projects on the network have left since the ecosystem collapse. While discussions have begun with these projects to reintroduce them to the active community. Kim and Forshaw believe that the greatest option for the network is to evolve to match the project standards. They also mention that projects created on Terra 2.0 are compatible with the traditional chain.

So far, the researchers assume the community has made significant progress with the first stage, a 1.2% tax parameter change. The community believes that collecting and burning 1.2% tax on all on-chain and off-chain transactions with the help of organized exchanges is the first step toward making the asset deflationary.

Following TFL approval, the parameter update is expected to go active in less than six days. So far, it has received the support of multiple exchanges