Take cues from Sara Ali Khan and Ananya Panday’s athleisure for your next gym visit; PHOTOS

Sara Ali Khan and Ananya Panday are two of the most loved actors in Bollywood from the current generation. These two divas have given us several hit films and fans love to see them on the silver screen. Well, both Sara and Ananya make sure to hit the gym and keep themselves fit and often get spotted outside their gyms. Today too both the young stars were snapped post their gym session and looked cool in their gym wear.

In the pictures, we can see Ananya Panday dressed in all-black gym wear. She wore black shorts which she paired with black tee. Tied her hair in a bun and wore white footwear. The Gehraiyaan star held a tote bag on one shoulder and posed for the paparazzi before sitting in her car. Sara Ali Khan on the other hand wore pink-coloured shorts which she paired with a white-coloured sleeveless tee. Sara wore a neon green cap, held a coffee mug in her hands and wore slippers to complete her look. 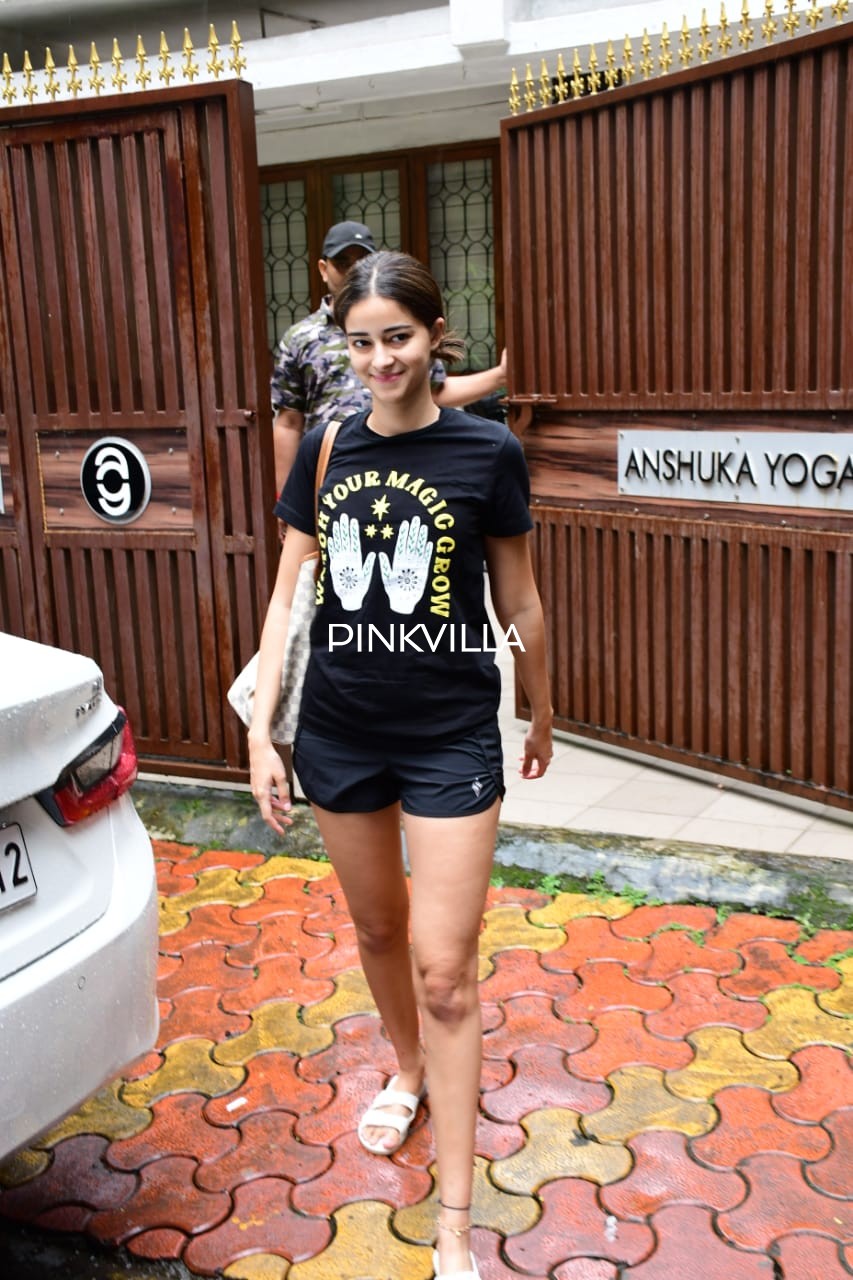 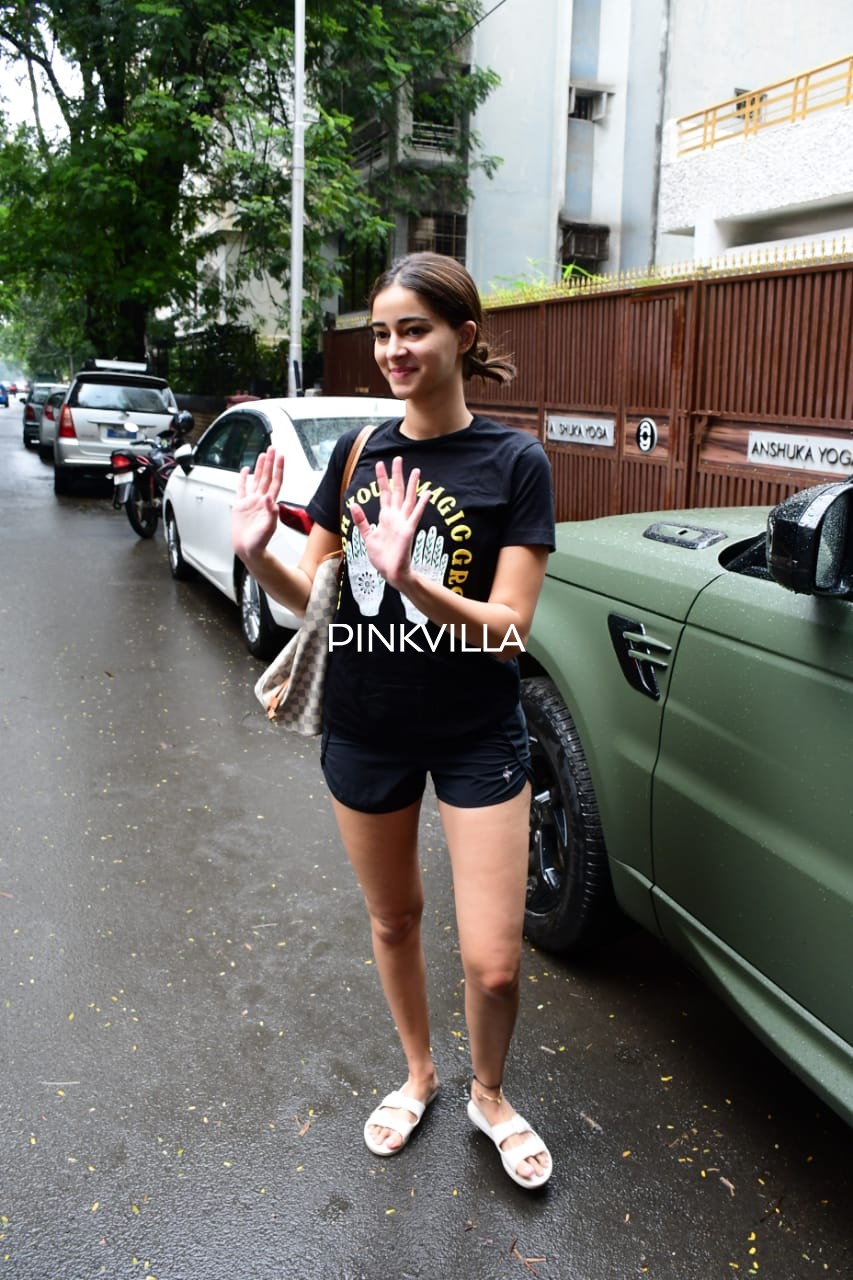 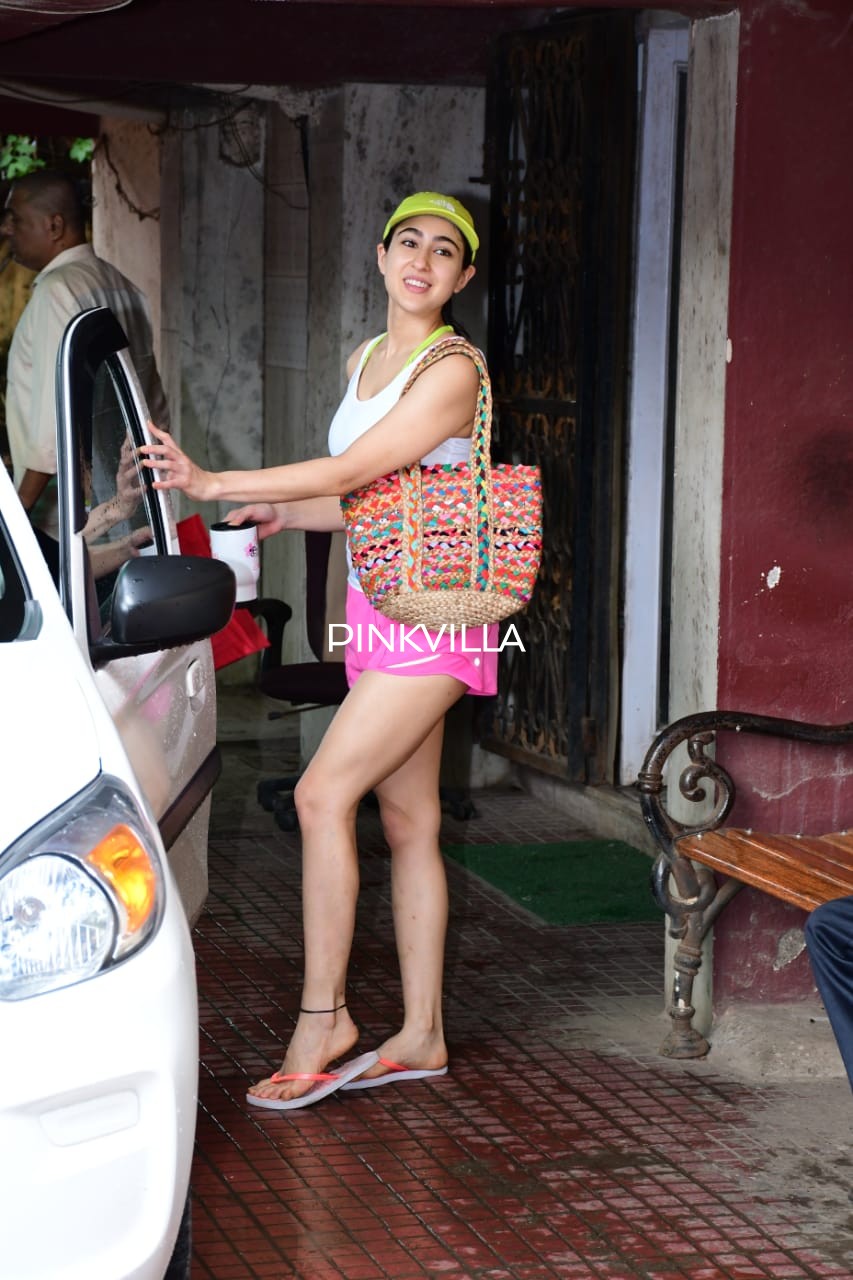 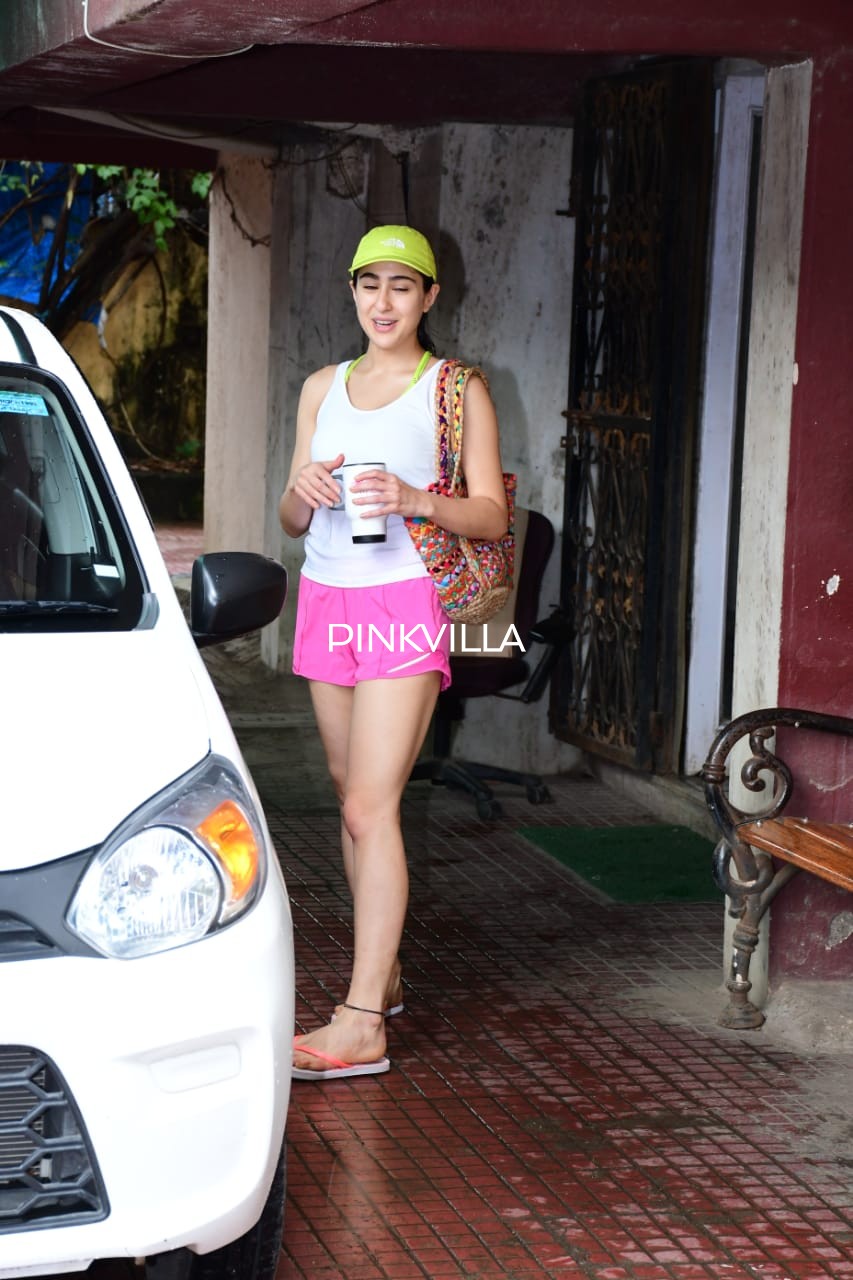 Meanwhile, on the work front, Karan Johar recently confirmed that Sara Ali Khan will be collaborating with him for 2 films. However, an official announcement is yet to be made. Apart from this, Sara Ali Khan was last seen featuring in the romantic fantasy drama film, Atrangi Re alongside Akshay Kumar and Dhanush in the pivotal roles, which was directed by Aanand L Rai. Next, she will be seen in producer Dinesh Vijan and director Laxman Utekar’s next yet-to-be-titled film alongside Vicky Kaushal. It is touted to be a romantic comedy and this movie will mark her first project with the Uri: The Surgical Strike actor. The Coolie No. 1 actress also has Pawan Kriplani’s Gaslight with Vikrant Massey and Chitrangada Singh.

Whoopi Goldberg Rips Netflix’s Jeffrey Dahmer Series on ‘The View’: “If That Were My Family, I’d Be Enraged”