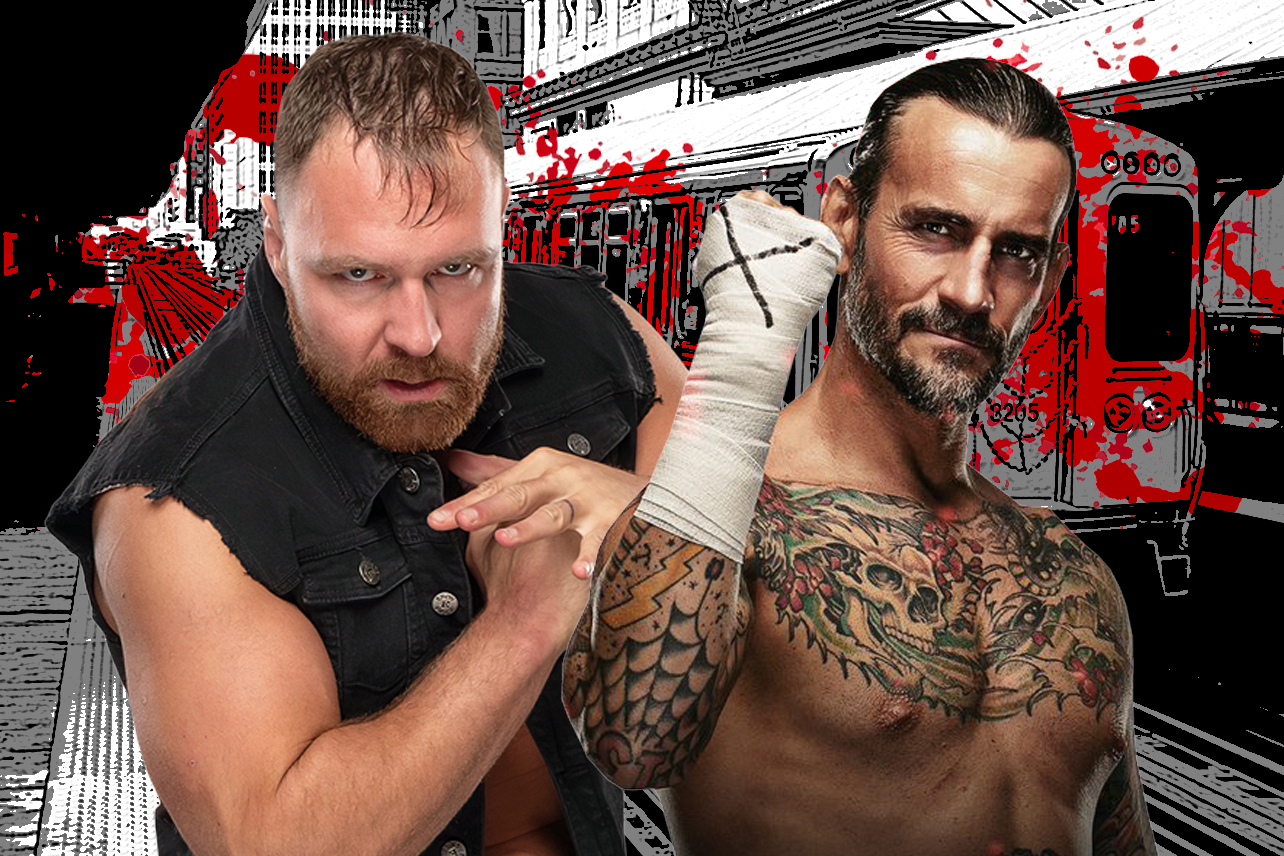 Live from the Now Arena in Illinois, Jon Moxley defends his AEW World Championship against CM Punk at All Out 2022!

On a recent episode of Dynamite, Jon Moxley demolished CM Punk to unify the titles and become the undisputed AEW World Champion. Later tonight, the two will once again collide in the ring, with Punk hoping to get a boost from his hometown crowd.

The All Out 2022 card also features a bevy of hotly anticipated bouts as Toni Storm, Dr. Britt Baker, Jamie Hayter, and Hikaru Shida battle for the interim women’s title, Bryan Danielson takes on Chris Jericho, Swerve In Our Glory defend their tag titles against The Acclaimed, and, of course, the Casino Ladder Match for a future title shot.

From start time to live stream info, here’s how to watch AEW All Out 2022 online.

WHAT TIME DOES AEW ALL OUT START TONIGHT?

The All Out preshow, which you can stream for free on All Elite Wrestling’s YouTube page as well as B/R Live, begins tonight (September 4) at 7:00 p.m. ET. The pay-per-view officially starts at 8:00 p.m. ET.

You can purchase AEW All Out through B/R Live, Bleacher Report’s live streaming service. For $49.99, you can watch the event via B/R Live on your desktop, mobile, TV, or connected device (Apple TV, Android TV, Fire TV, Roku, and more). All Out is also available to watch in international markets through FITE TV.

HOW TO WATCH AEW ALL OUT LIVE ONLINE:

All Out is also available to purchase through a variety of cable providers, including Xfinity, Spectrum, Contour, Fios, U-verse, and Optimum. Additionally, you can order the event via DIRECTV or DISH.

How To Stop Excessive Talking