Sophie Choudry recently came up with her new track – Gori Hai. The singer presented the classic track, Gori Hai Kalaiyan, from Aaj Ka Arjun in a new way by adding her own twist to it. It’s only been a few days since the track was released, and Sophie has already garnered positive response to it. Meanwhile, Sofie organised a success bash at Binge in Bandra and several celebs including Varun Dhawan, who also launched the song was present in the event. 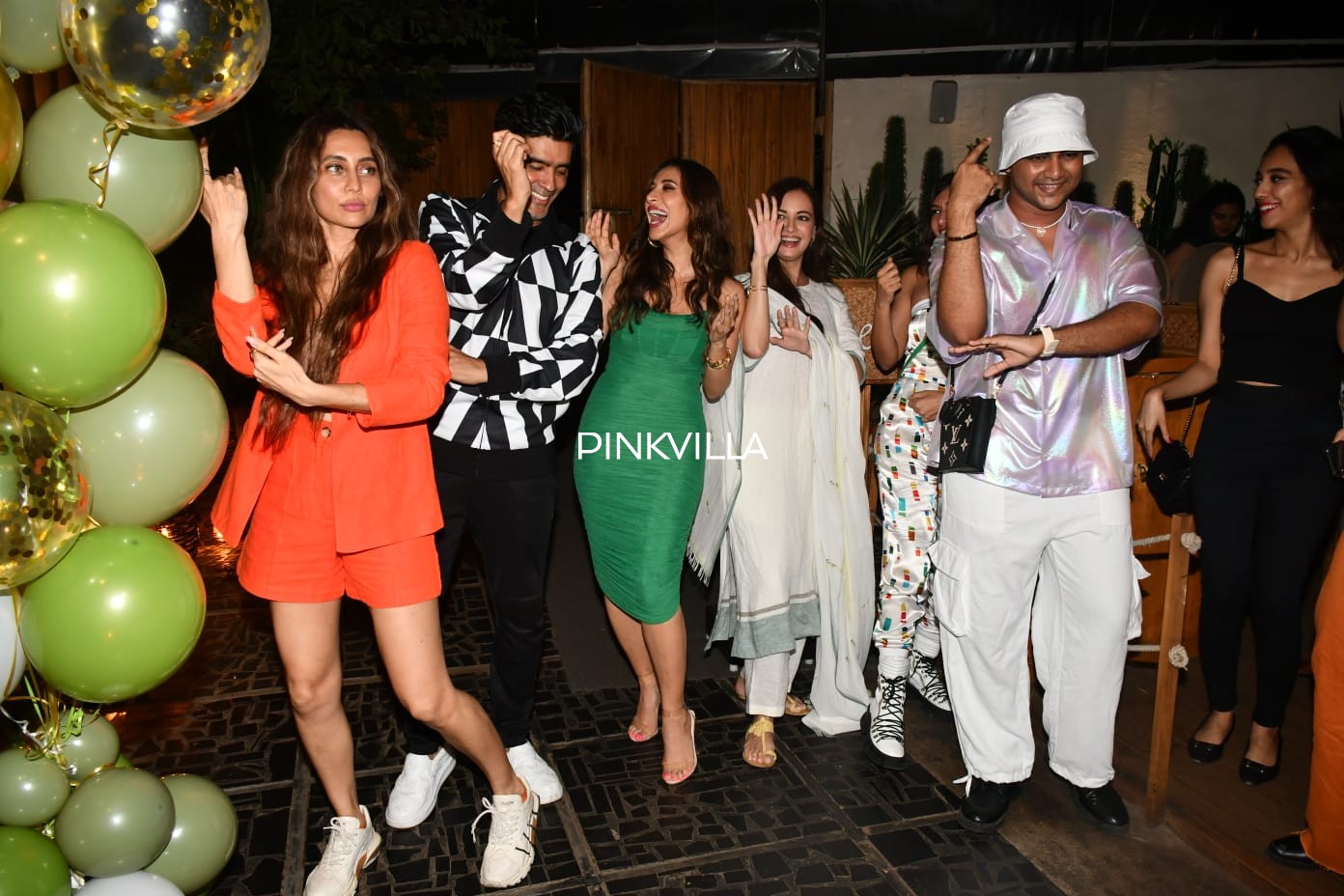 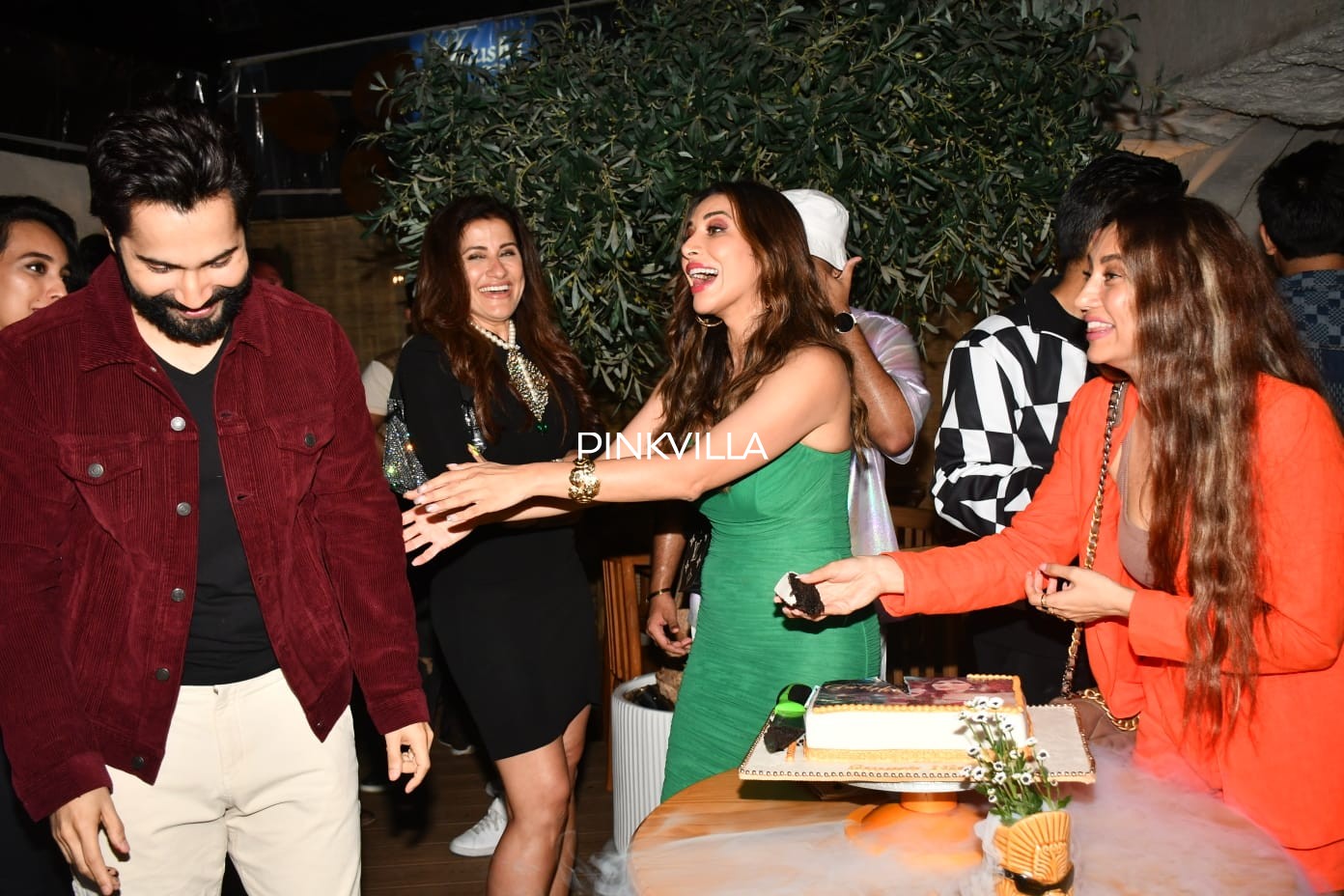 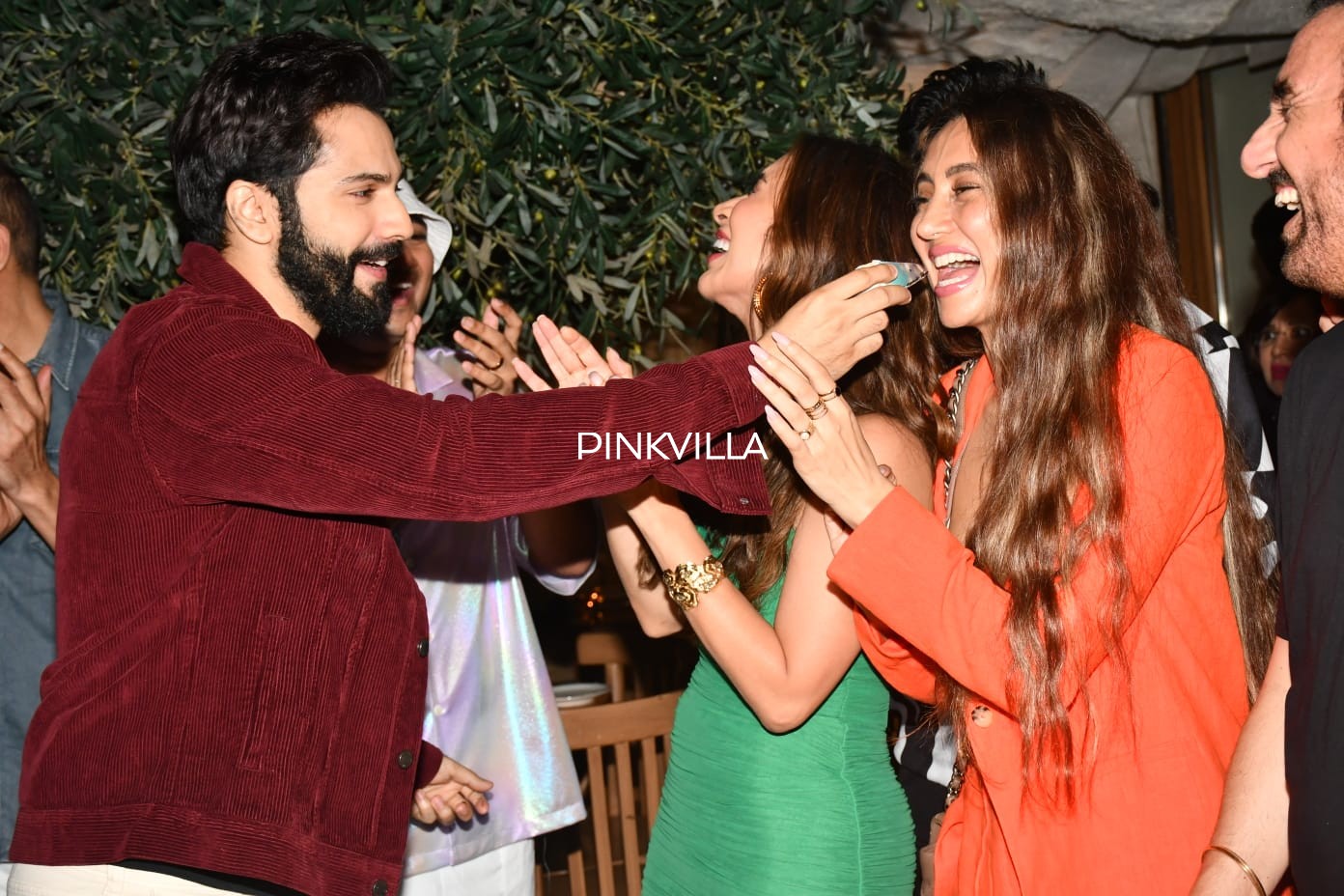 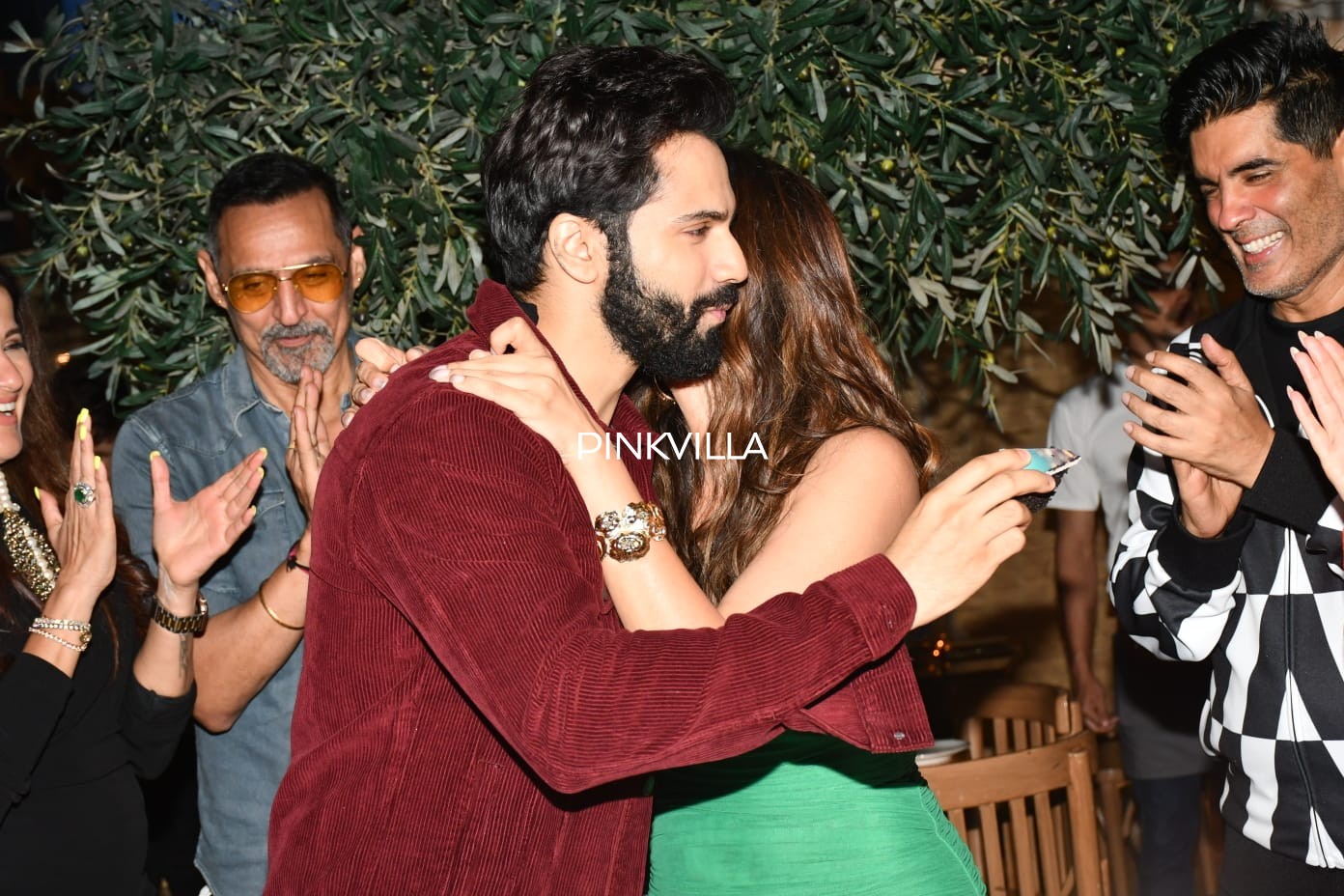 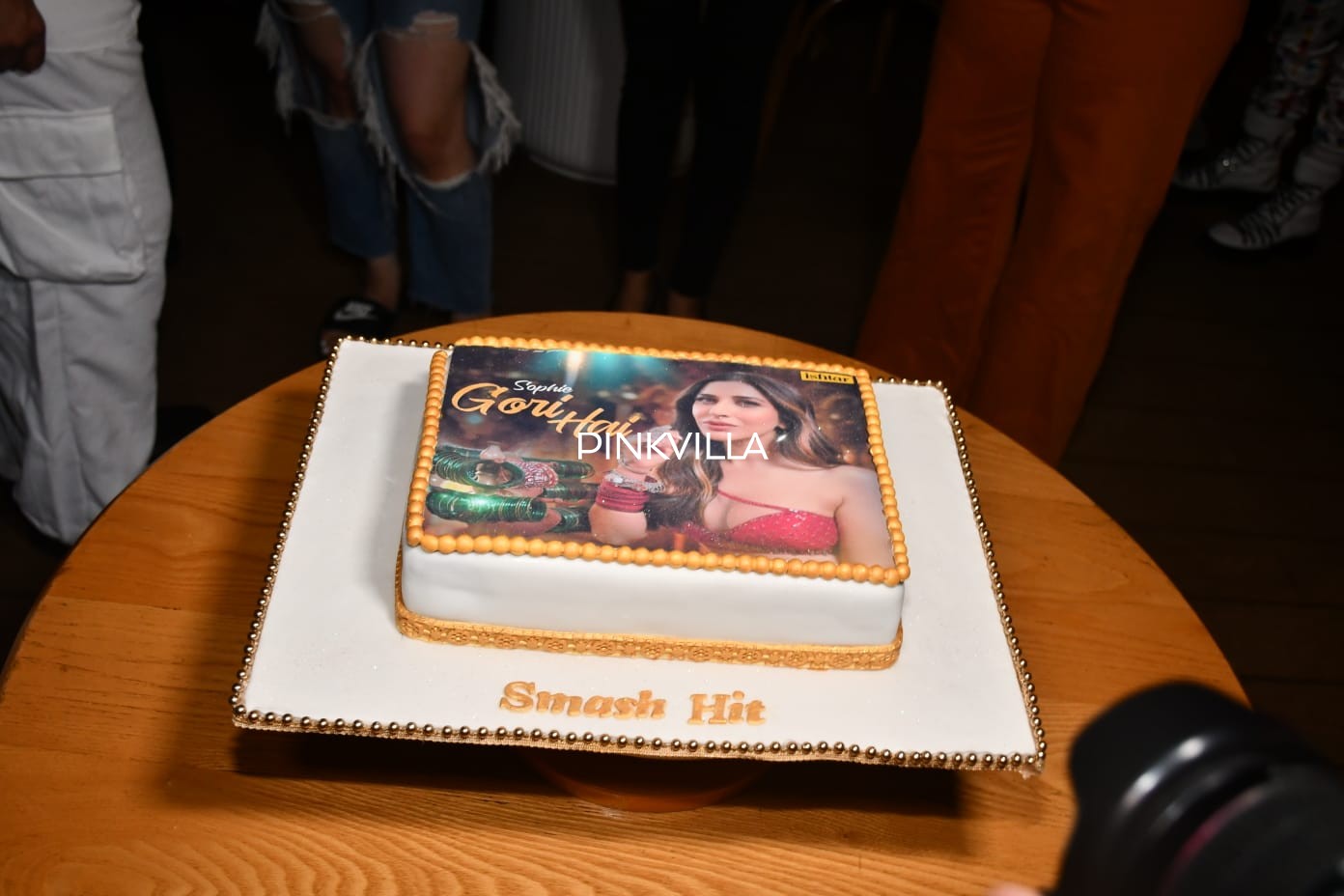 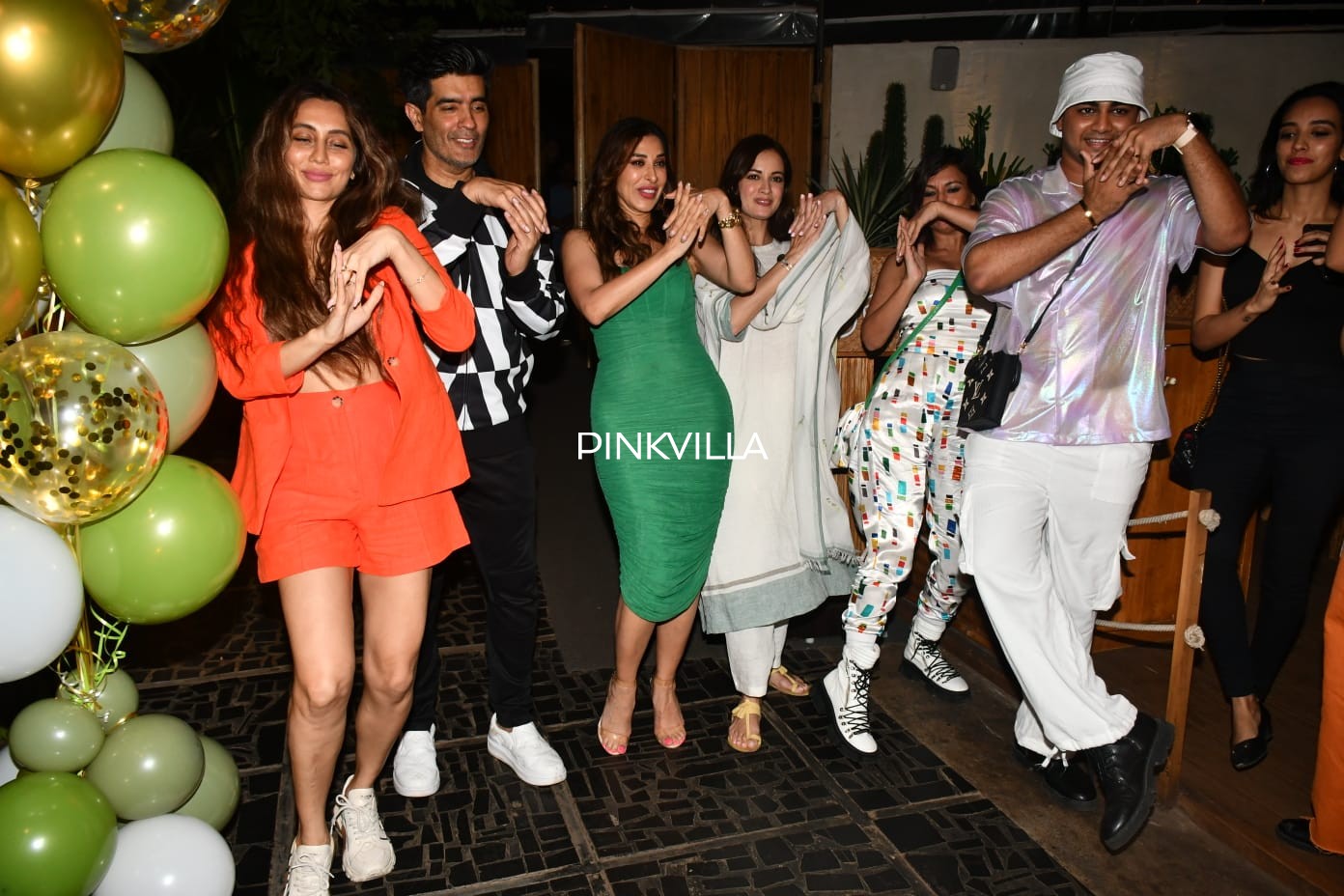 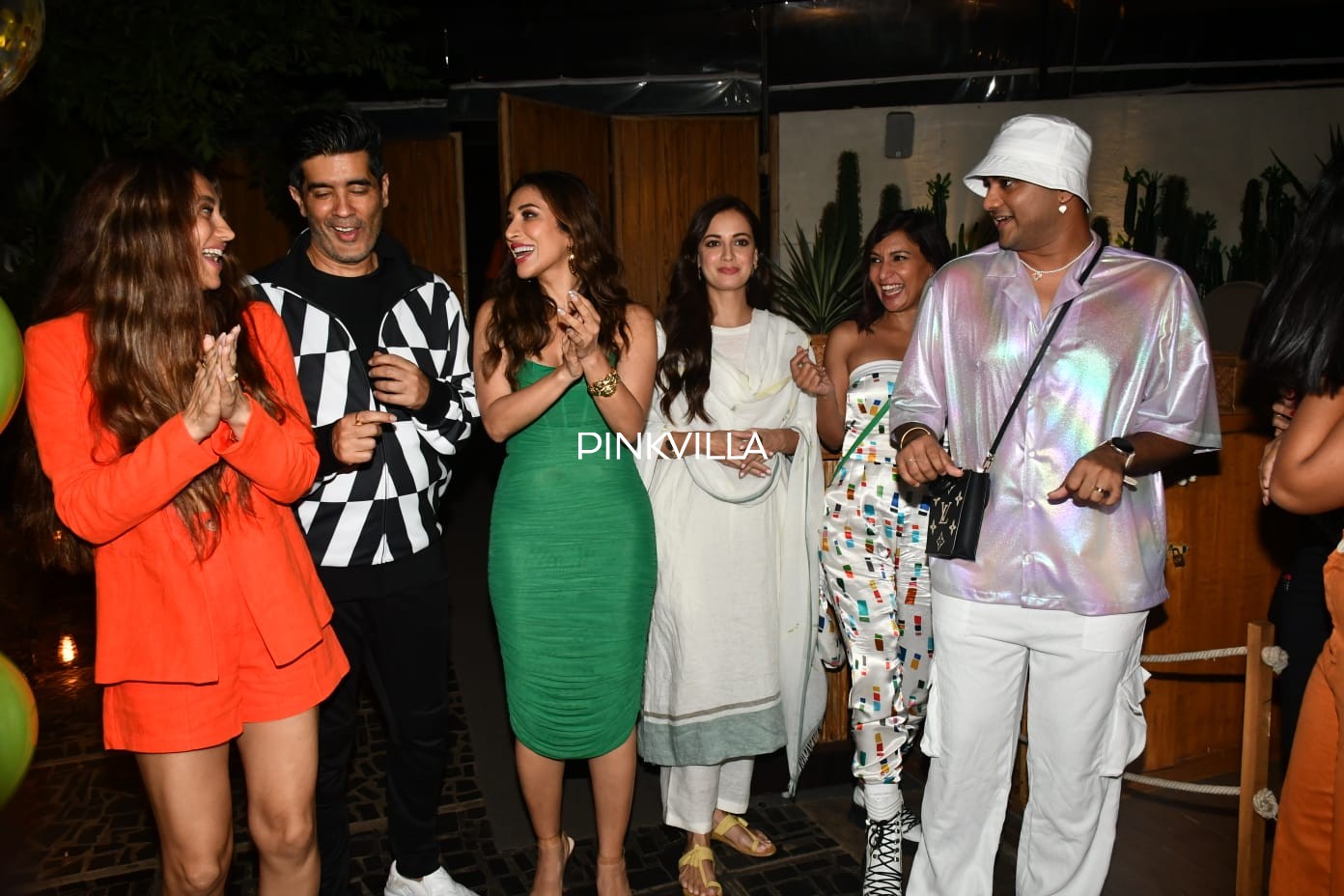 Earlier, speaking to India Today, Sophie Choudry revealed the three comments about Gori Hai that are precious to her.”The first one was when Varun Dhawan saw it and he was like ‘Oh my god! Not because it’s you, I wanted to tell you this has a genuine chance. This is really good’. That felt good. Then Karan’s [Johar] response was that it was one of his favourite songs and we had done full justice to it. That was really nice,” she said.

Sophie went on to reveal, “The song, Gori Hai Kalaiyan, was originally by Bappi Lahiri. Bappi da’s son, Bappa, is known to me for many years. When he messaged me to say ‘Thank you for keeping dad’s legacy alive, and he would have loved this version. He loved you very much’. I think that meant everything. Because the person who created it, when his own son, who is a music director, is saying that, that felt very special.”

Eli Manning was once mistaken for Michael Phelps in store