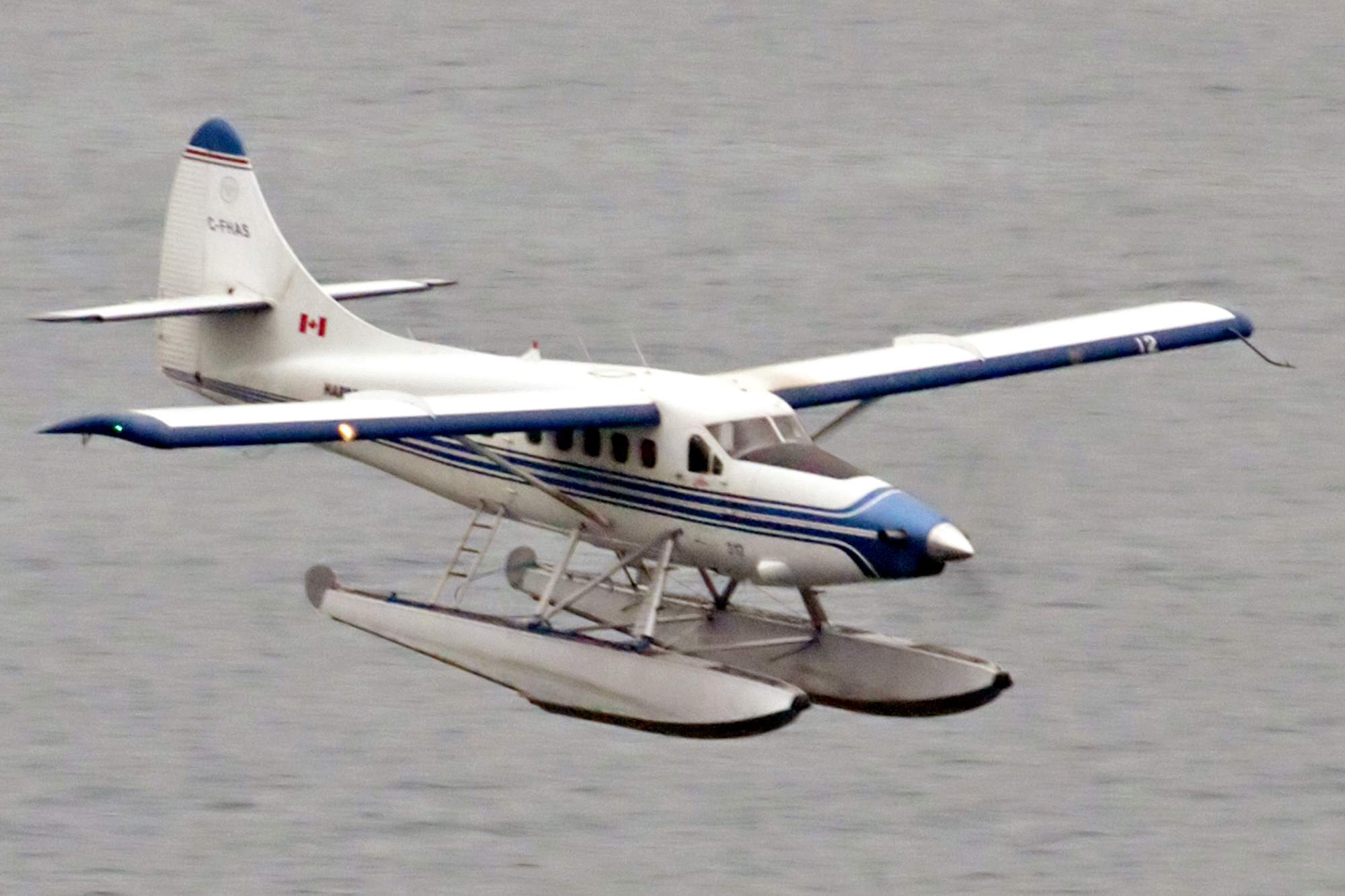 A float plane with eight adults and one child on board crashed on Sunday in a bay about 30 miles north of Seattle, Washington, according to the Coast Guard.

One deceased individual was recovered from the water while eight others were still unaccounted for.

The float plane was a 55-year-old de Havilland Canada DHC-3 Otter, according to Flightradar24. It took off from Friday Harbor and was in the air for 19 minutes before crashing.

Video posted by a witness showed several boats in the water and what appeared to be a Coast Guard helicopter flying overhead.

Stunning Places to visit in Khajjiar for a rejuvenating trip