Saif Ali Khan, Soha Ali Khan don ethnic attires as they step out and get clicked in the city; PHOTOS

Saif Ali Khan is all geared up for the release of his upcoming movie Vikram Vedha these days. This film also stars Hrithik Roshan in a pivotal role. Both the stars are leaving no stone unturned to promote the film. Paparazzi never miss a chance to snap the Bhoot Police star whenever he steps out of his house. Today, Saif was snapped in the city this morning and he was accompanied by his gorgeous sister Soha Ali Khan.

In the pictures, we can see the brother and sister duo looking stunning in traditional attires. Soha wore a pink coloured kurta which she paired with a golden pyjama and completed her look with embroidered jooti. The actress left her hair open and flaunted her pretty smile. Saif Ali Khan on the other hand wore an all-white attire. He wore a white coloured kurta pyjama and completed his look with brown shoes and black sunglasses. 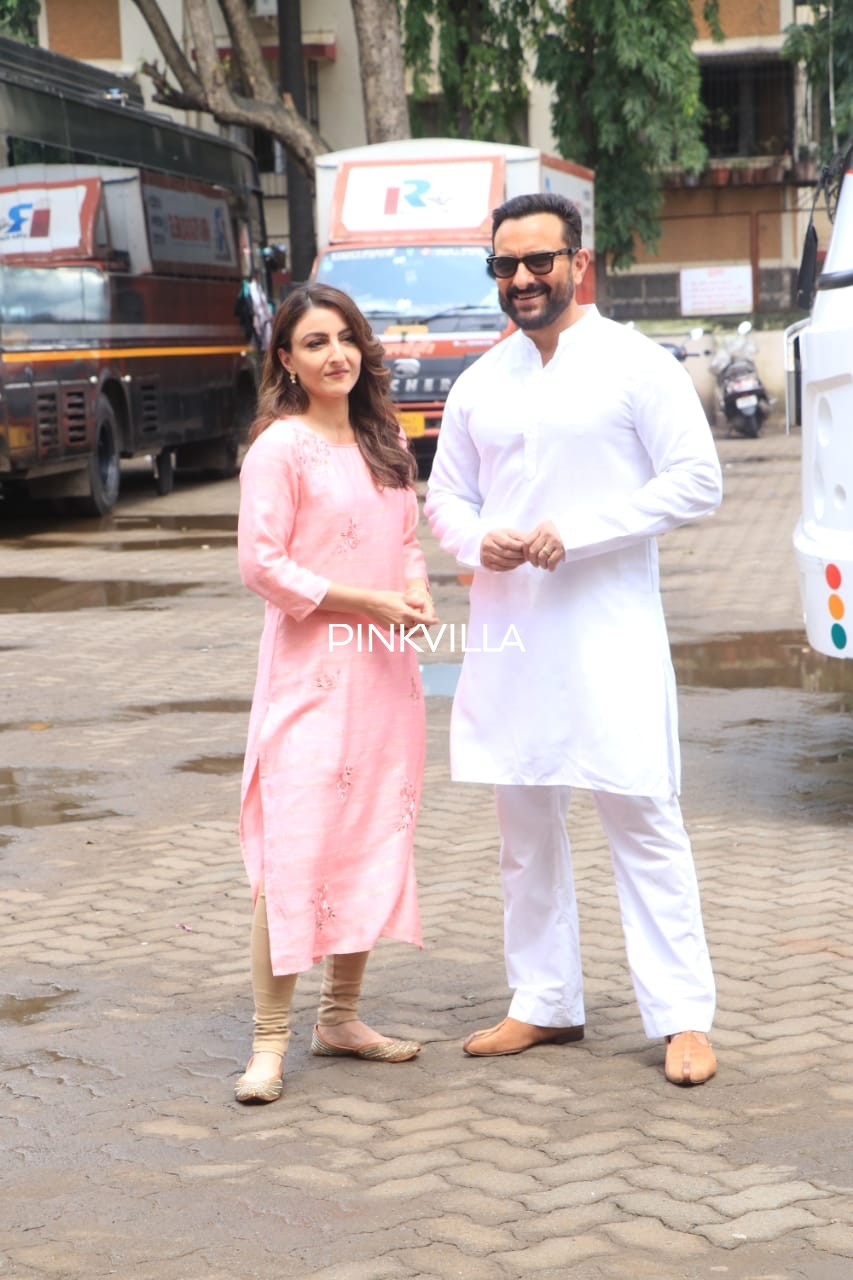 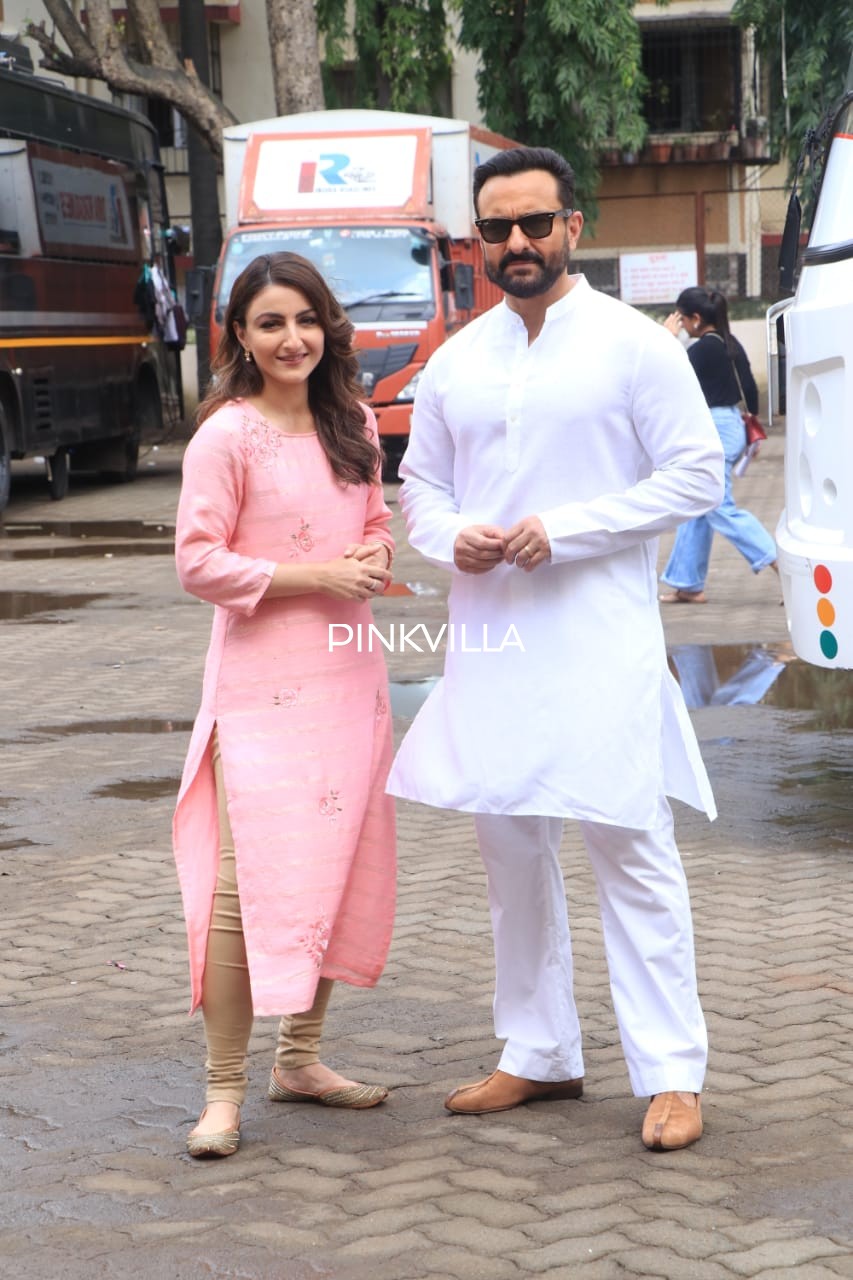 Meanwhile, Soha Ali Khan was last seen in Kaun Banegi Shikharwati, which also starred Naseeruddin Shah, Raghubir Yadav and Anya Singh amongst others. Now she is all geared up for yet another web show titled Hush Hush, a seven-episode thriller series that will release on Prime Video on September 22. The series also stars Juhi Chawla, Ayesha Jhulka, Kritika Kamra, Shahana Goswami, and Karishma Tanna in the lead roles.

Talking about Saif Ali Khan, he has Vikram Vedha alongside Hrithik Roshan and a Pan-India film, Adipurush starring Prabhas, Kriti Sanon and others.

Mets’ Sandy Alderson will be part of choosing his successor