Your DMs will never emotionally fulfill you. Know that.

The “Real Housewives of Beverly Hills” Season 1 psychic who said Kyle Richards’ husband, Mauricio Umanksy, would “never emotionally fulfill” her claims the reality star slid into her Instagram direct messages over a decade later to troll her.

During the 2010 “Dinner Party From Hell” episode, red-headed medium Allison Dubois famously puffed on an e-cigarette and sipped on a massive martini as she nonchalantly informed a visibly annoyed Richards that her marriage was doomed.

Then in 2020, Dubois released a book titled, “Love Can’t Tell Time: Why Love Never Dies,” which is when Richards — who’s been married to Umanksy since 1996 — allegedly reached back out to her long-lost enemy. 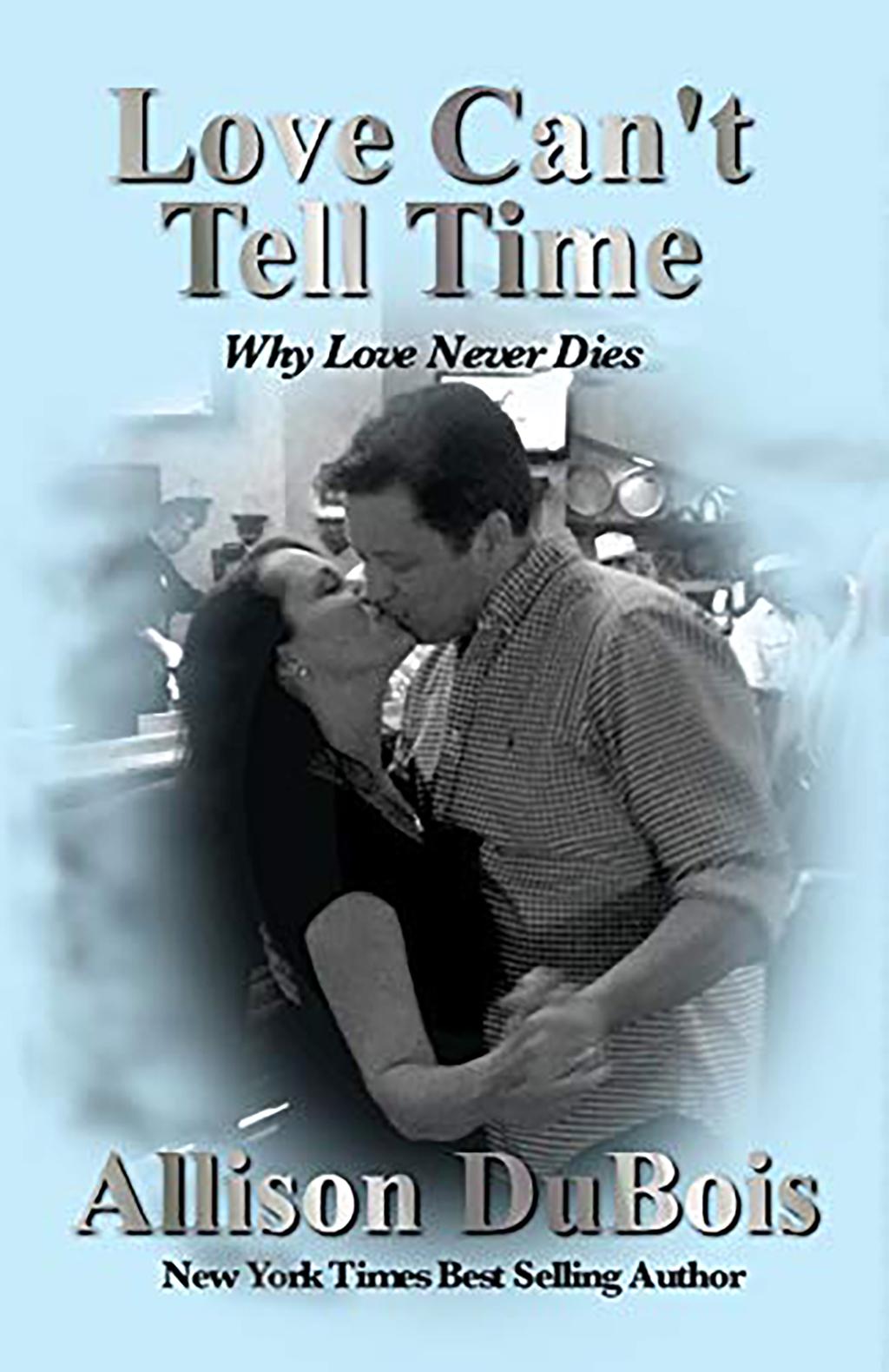 The “RHOBH” star allegedly sent Dubois an Instagram message after the latter released her 2020 book. 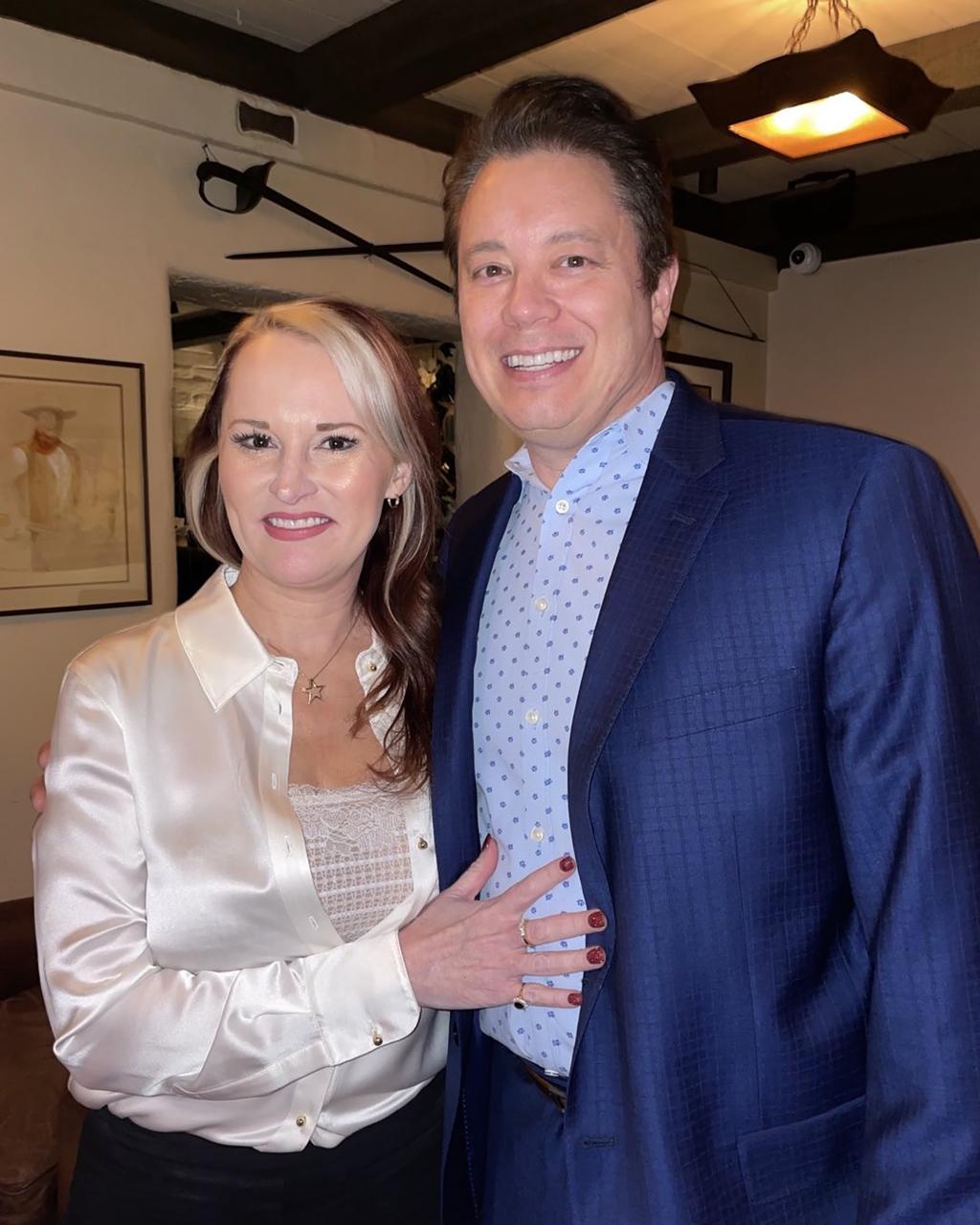 The “RHOBH” star allegedly sent Dubois an Instagram message after the latter released her 2020 book.

“I had come out with this book, which is my sixth, and it’s got me and my husband on the cover. And I had posted it on my Instagram,” Dubois, 50, told David Yontef on Monday’s episode of the “Behind the Velvet Rope” podcast.

“And it was just a date night we had, and a friend of ours snapped a picture of him kissing me. So I thought that’s perfect for this [book’s cover] because it’s about love stories, soulmates, you know? And when one dies, how the other can move through their grief,” she went on.

“And Kyle messaged me on my Instagram, and she said, ‘Yeah, I saw your book cover. So does your husband emotionally fulfill you?’” Dubois claimed, telling Yontef, “‘Yes, Kyle, for the record, he emotionally fulfills me every day of my life. Thank you for caring.’” 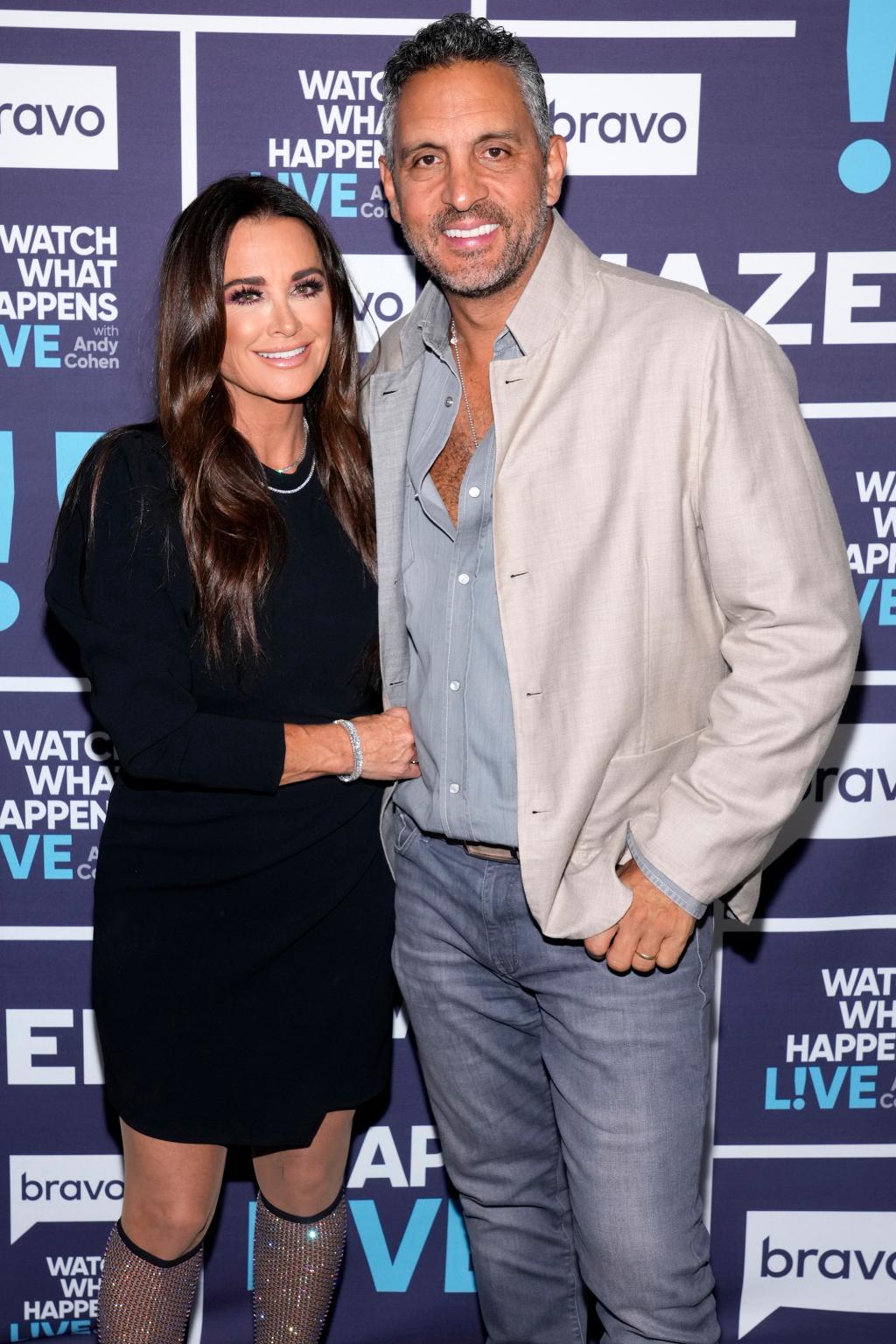 Dubois claims the message read, “Yeah, I saw your book cover. So does your husband emotionally fulfill you?” 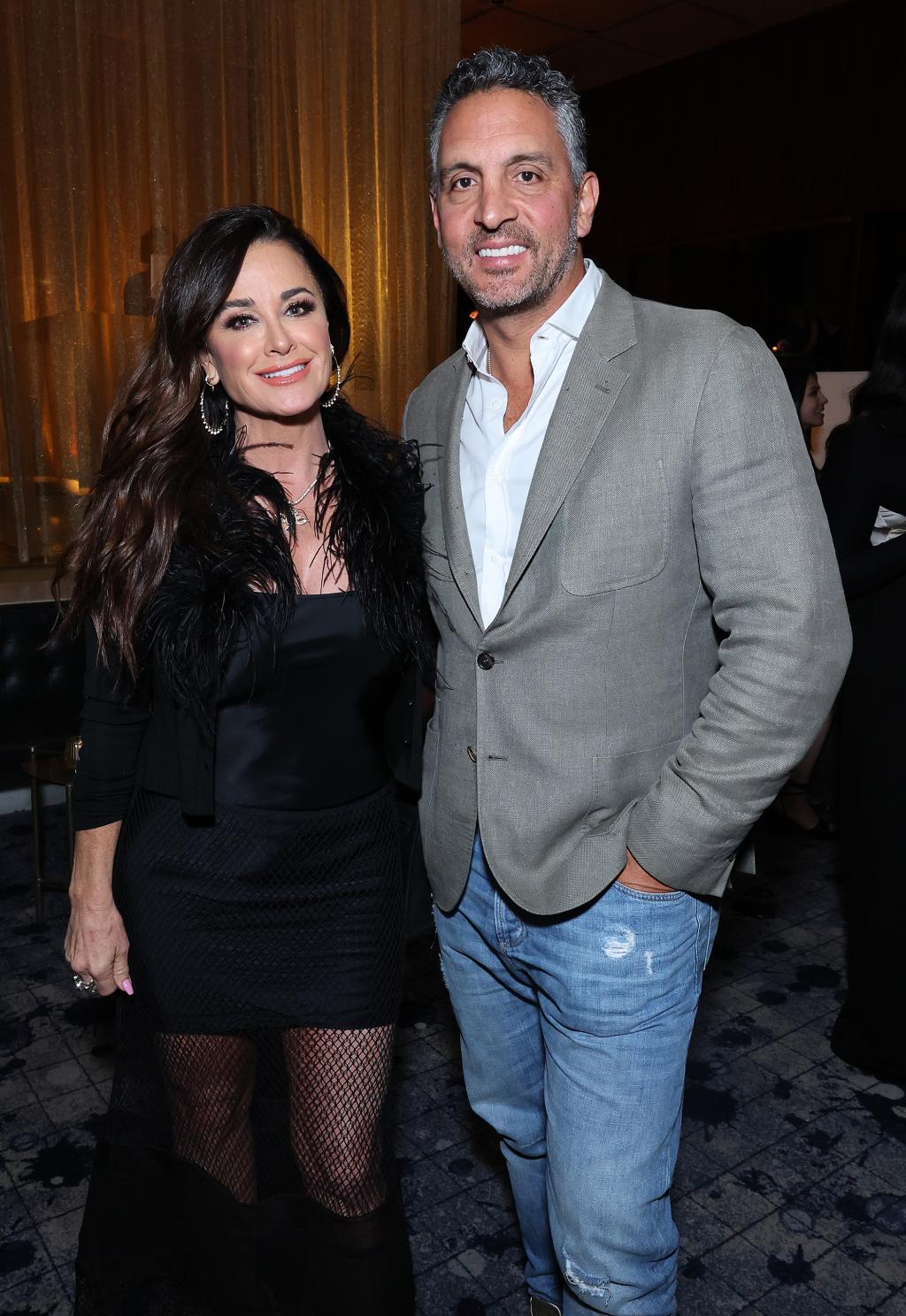 Dubois claims the message read, “Yeah, I saw your book cover. So does your husband emotionally fulfill you?”

However, she claims she didn’t actually reply to the Bravolebrity, 53, opting instead to just block her.

“It’s like, I’m not going back and forth with you. I’m not on the show. I don’t have to deal with it. I live in a whole other space in my life than to go tit for tat with [‘Real Housewives’],” she explained. 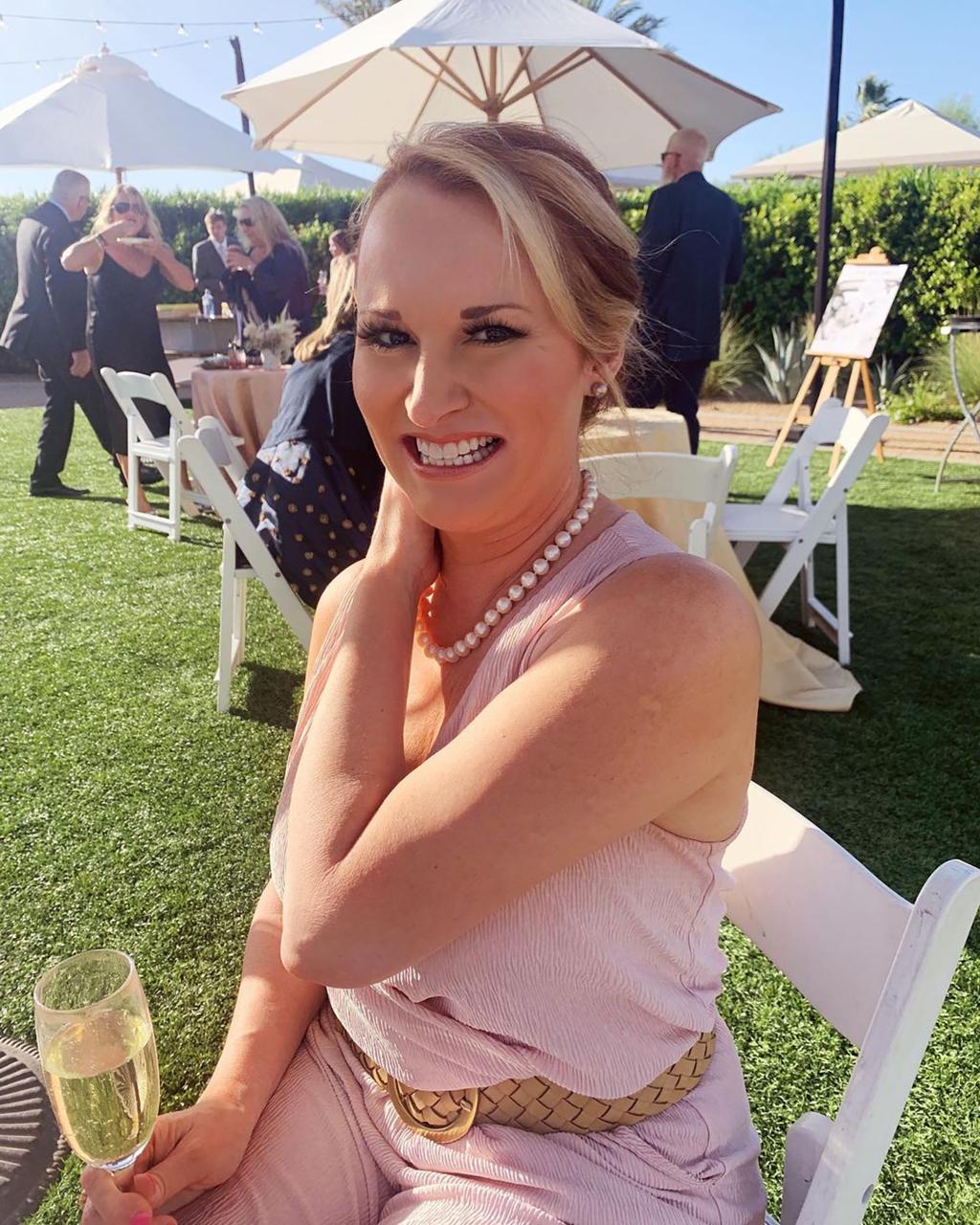 Dubois made the infamous prediction during a Season 1 episode back in 2010. 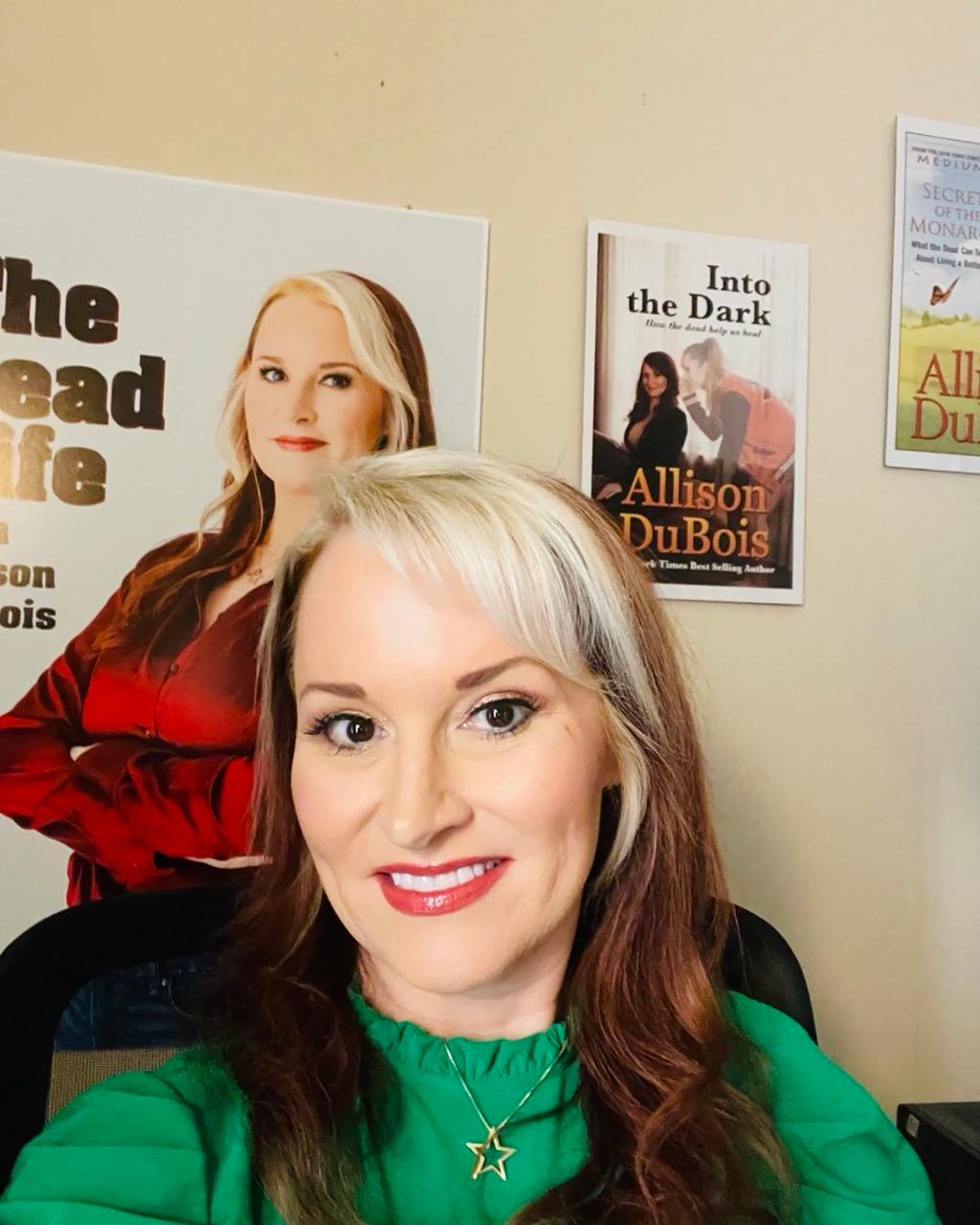 Dubois made the infamous prediction during a Season 1 episode back in 2010.

“It was like 11 years later. I’m still taking up space in your head? Really?” she told Yontef, adding that she didn’t respond to the purported remark because it “would be like having a fight with a 13-year-old eighth grader who thinks her boyfriend’s better than yours.”

She added, “I will take up free rent in that woman’s head for the rest of her life because she knows what I said is true or [it] wouldn’t bother her as much.”

During the interview, Dubois called the “Halloween” star “rude,” “demanding” and “angry” and said she feels she has a “toxic energy that permeates.”

Richards “needs to be loved by fans,” claimed Dubois, who doubled down on her initial comment to the actress.

Over the years, Bravoholics have speculated that Dubois may have been picking up on Kelsey and Camille Grammer’s marital woes, but she claims she “already knew they were having problems” because she knew them personally.

“So that’s not something I was gonna say at the table,” she said. “I was like, it was specifically Kyle. I stand by that.”

Dubois went on to say that she thinks Richards and her “RHOBH” co-stars behave like they never “left high school.”

“They may have children, but they’ve got arrested development,” she insisted, adding that she believes “money is their focus.”

Richards did not immediately respond to Page Six’s request for comment.

Bhumi Pednekar’s Monday mood in Glasgow is all about good hair and makeup day; PICS