Ranveer Singh shines in all-black ensemble as he gets clicked in the city; PICS

Ranveer Singh has given several outstanding on-screen performances in his career. He has proved his acting mettle in movies like Padmaavat, Bajirao Mastani, and many more. Fans and critics alike have praised and adored him for his acting talent. But in addition to his acting prowess, Ranveer is known for his oddball fashion choices. The actor frequently dons fashionable attire with distinctive patterns and colour schemes and rocks them with swagger and conviction. He is also a paparazzi’s delight. Every now and then, the actor is clicked by the shutterbugs as and when he steps out in the city.

Ranveer Singh gets spotted in the city

Speaking of which, just a while ago, Ranveer was papped in the city while sporting an all-black ensemble and needless to say he looked incredibly great. The Lootera actor was spotted sporting a black t-shirt and a black jacket with a pair of black jeans. With a stylish pair of sunglasses, silver chain and stud earrings, Ranveer completed the look. He struck a few sexy postures as the pictures were being taken.

Have a look at Ranveer’s pictures: 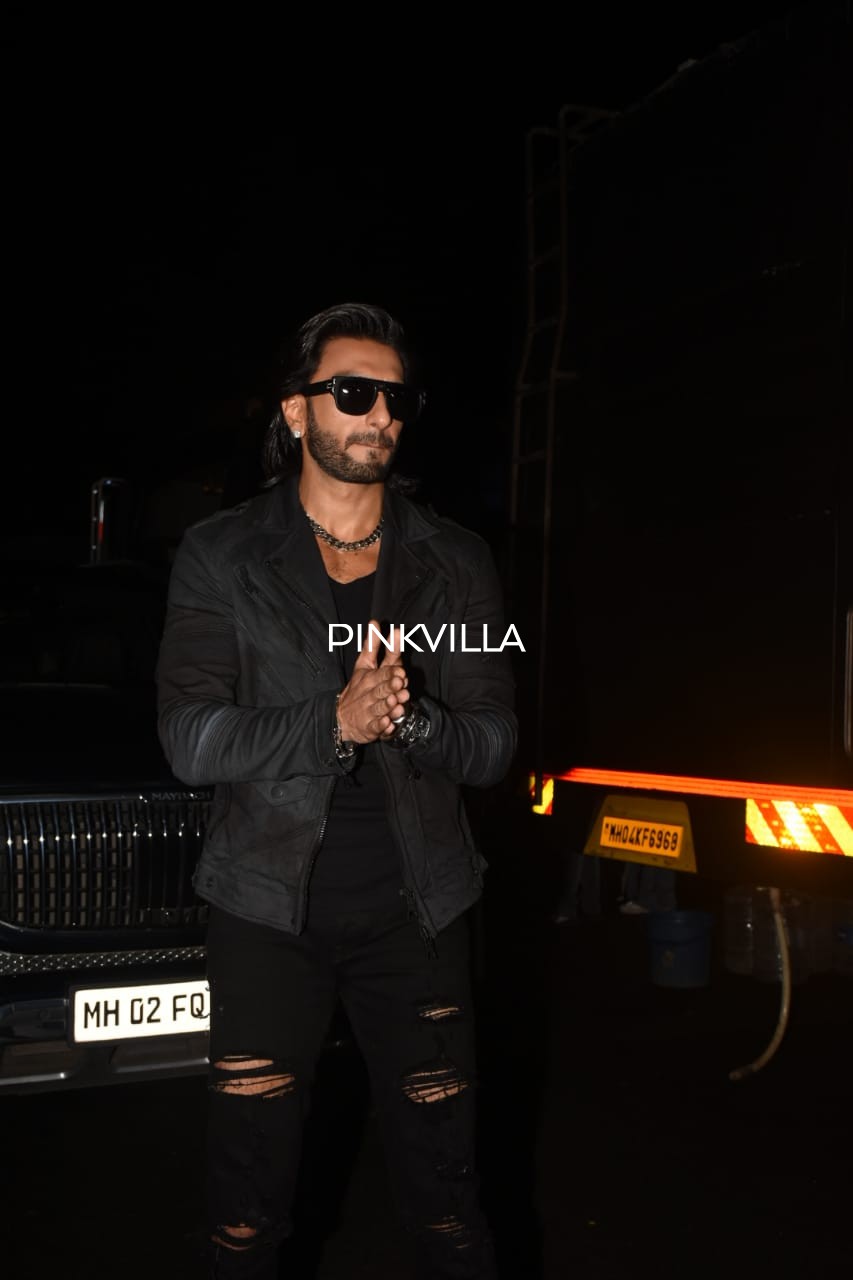 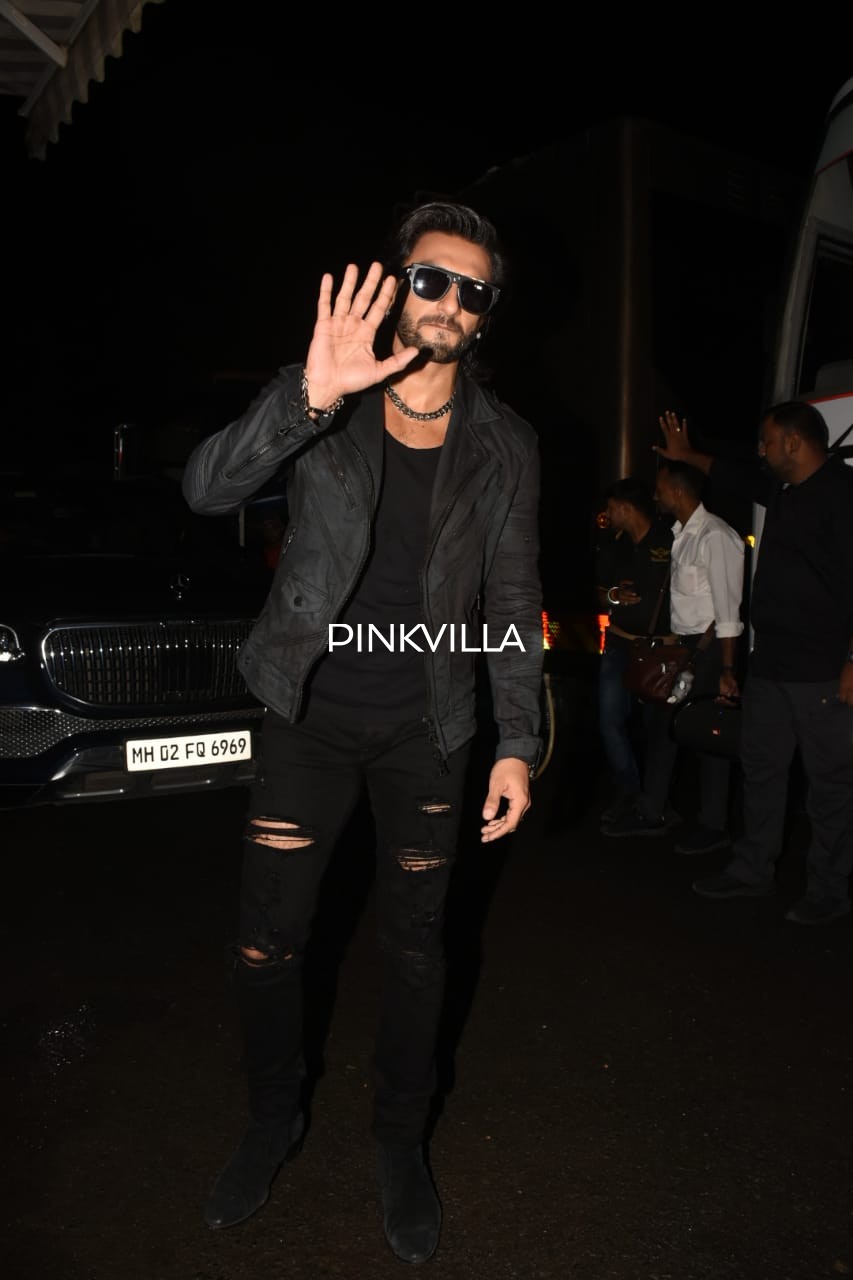 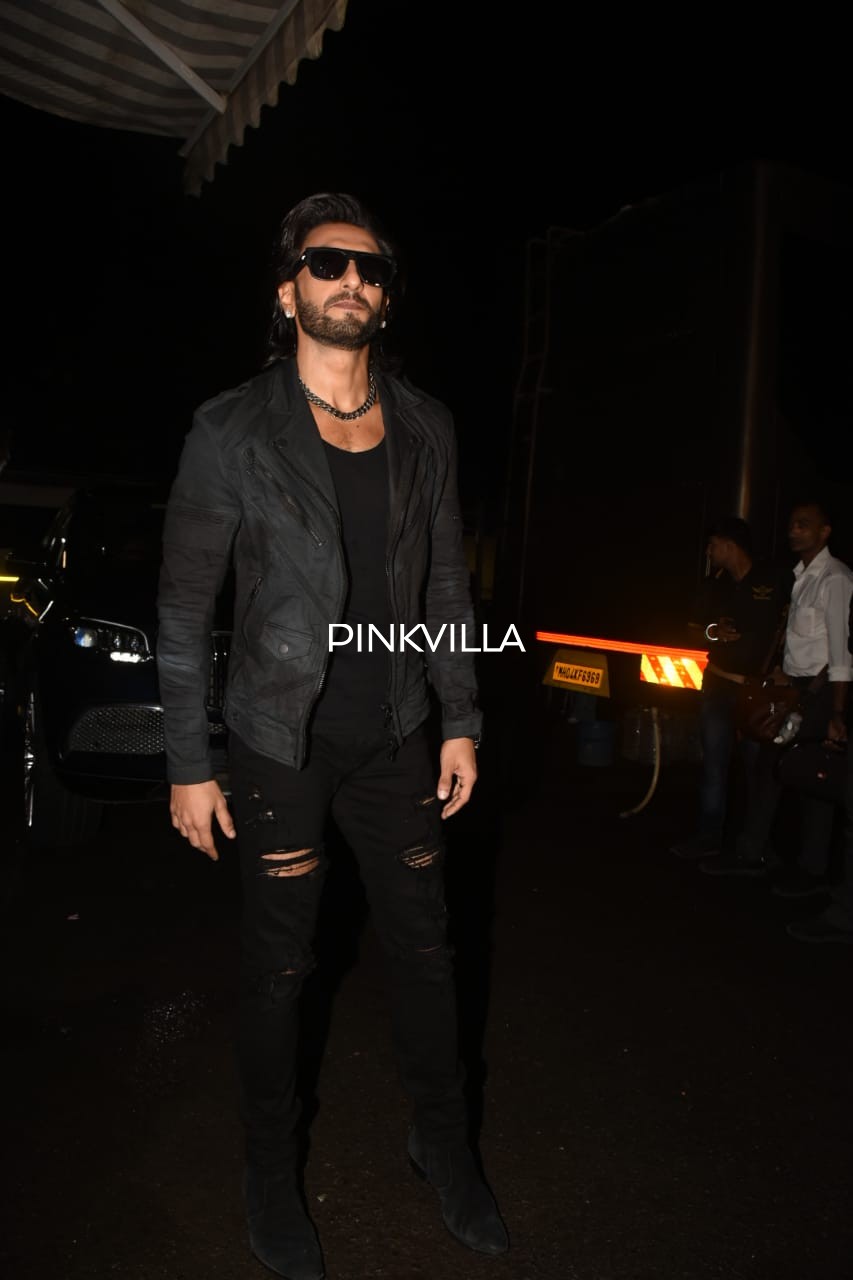 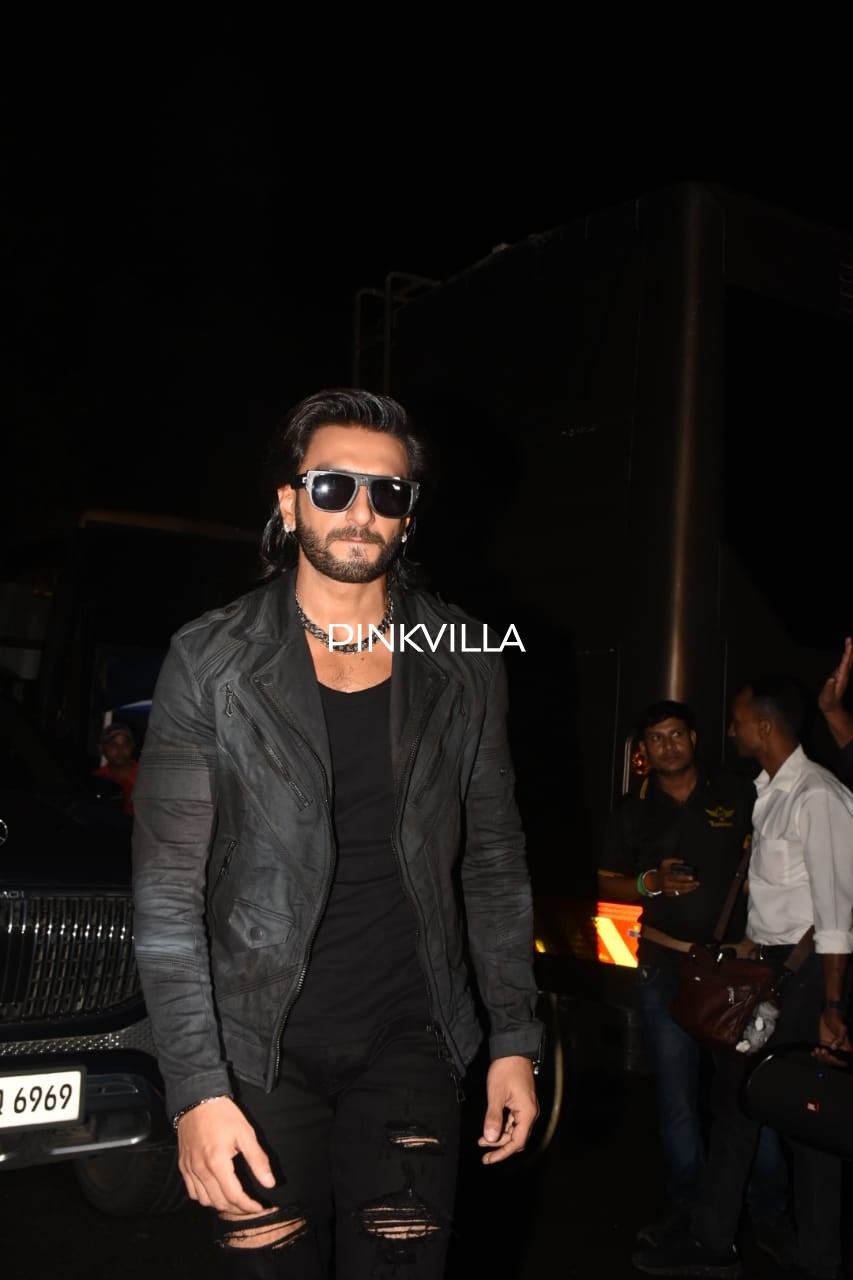 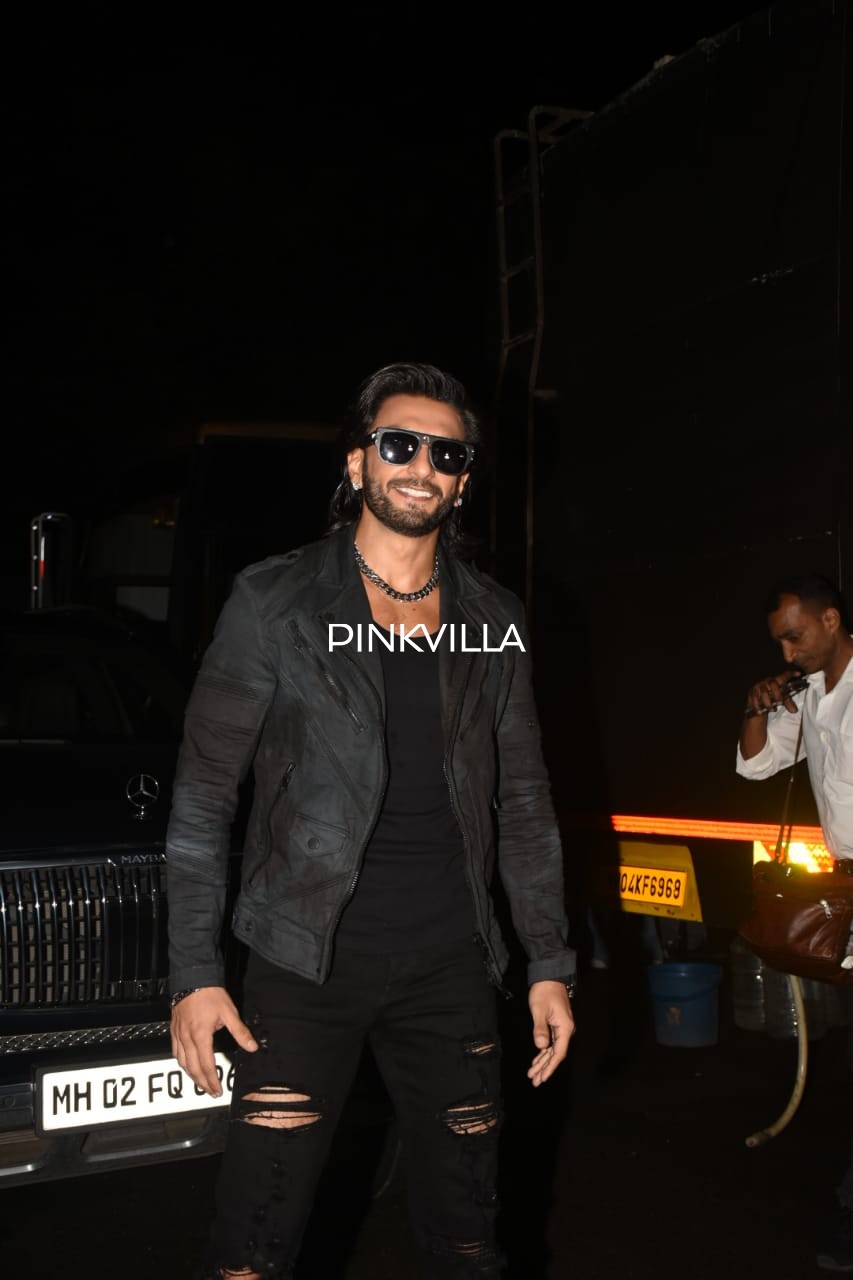 On the acting front, Ranveer was last seen in Jayeshbhai Jordaar. Ranveer’s performance received appreciation, even though the film failed to mint money at the box office. He will now be seen in Rohit Shetty’s Cirkus. Ranveer also has Karan Johar’s Rocky Aur Rani Ki Prem Kahani in the pipeline. He will be sharing screen space with his Gully Boy co-star Alia Bhatt for the second time in the movie. Apart from them, the movie also features veteran actors Dharmendra, Shabana Azmi, and Jaya Bachchan in key roles. It’s slated to release on the 10th of February, 2023.

EXCLUSIVE: Shriya Saran confesses having a girl crush on Tabu, here’s how the…

Kajol has an apt explanation when compared to Shah Rukh Khan…