Kareena Kapoor Khan just turned a year older today, on the 21st of September. To celebrate her special day, the actress is hosting a grand star-studded bash at her residence tonight. Speaking of which, Ranbir Kapoor and Alia Bhatt were photographed outside Bebo’s house a few moments ago. The parents-to-be made quite a grand entry as they arrived to celebrate with friends and family. Check out their latest photos.

A few moments ago, Ranbir and Alia were photographed as they arrived at Kareena Kapoor Khan’s birthday celebration. Mommy-to-be Alia looked quite graceful as she donned a printed black gown with white stripes. She layered it up with a black blazer. Alia kept her hair down and opted for a minimal and fresh makeup look. On the other hand, Ranbir was seen wearing a blue tee-shirt with light blue denim pants. He also sported a beanie. The Brahmastra actors acknowledged the media as they clicked them from a distance. 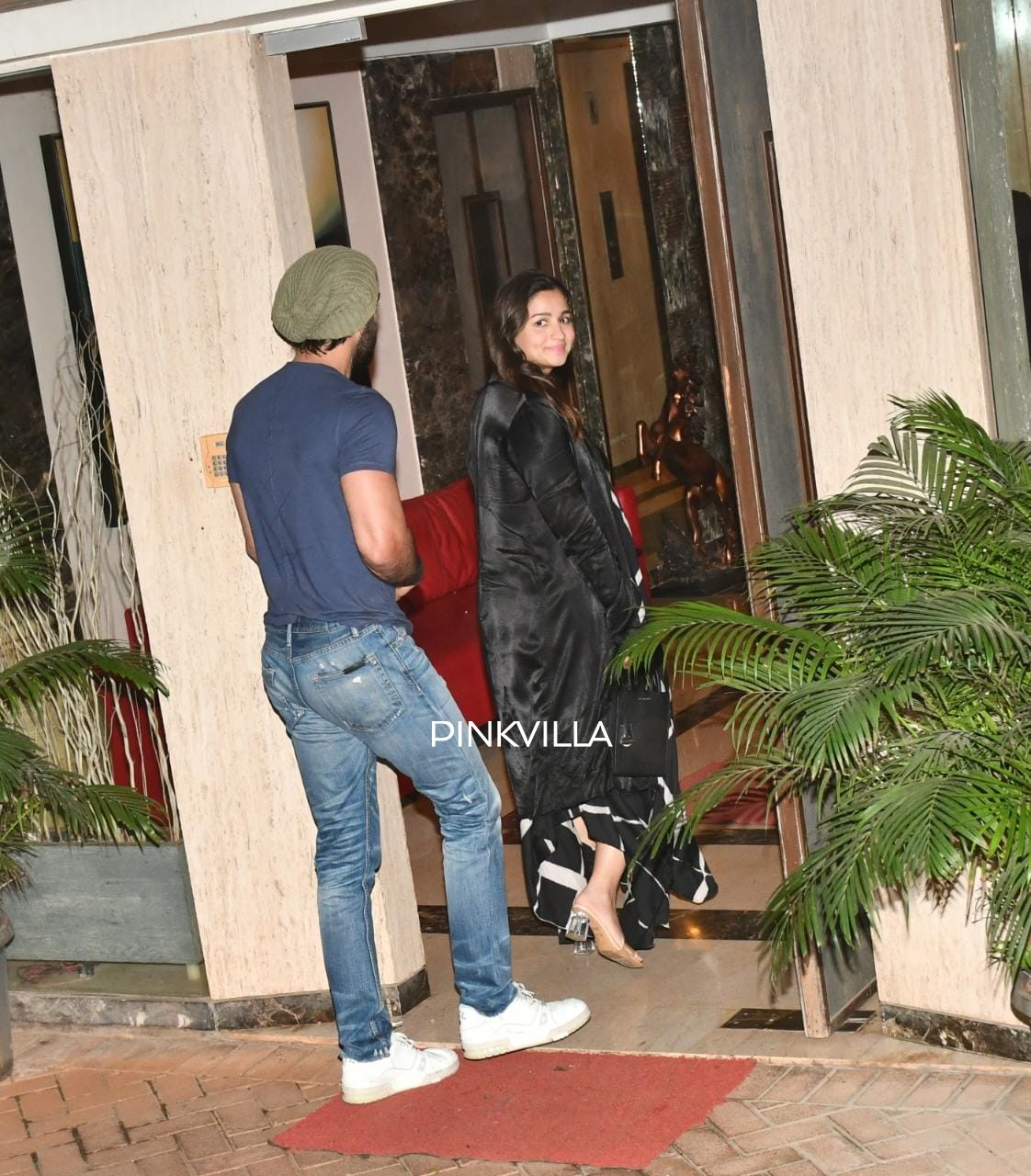 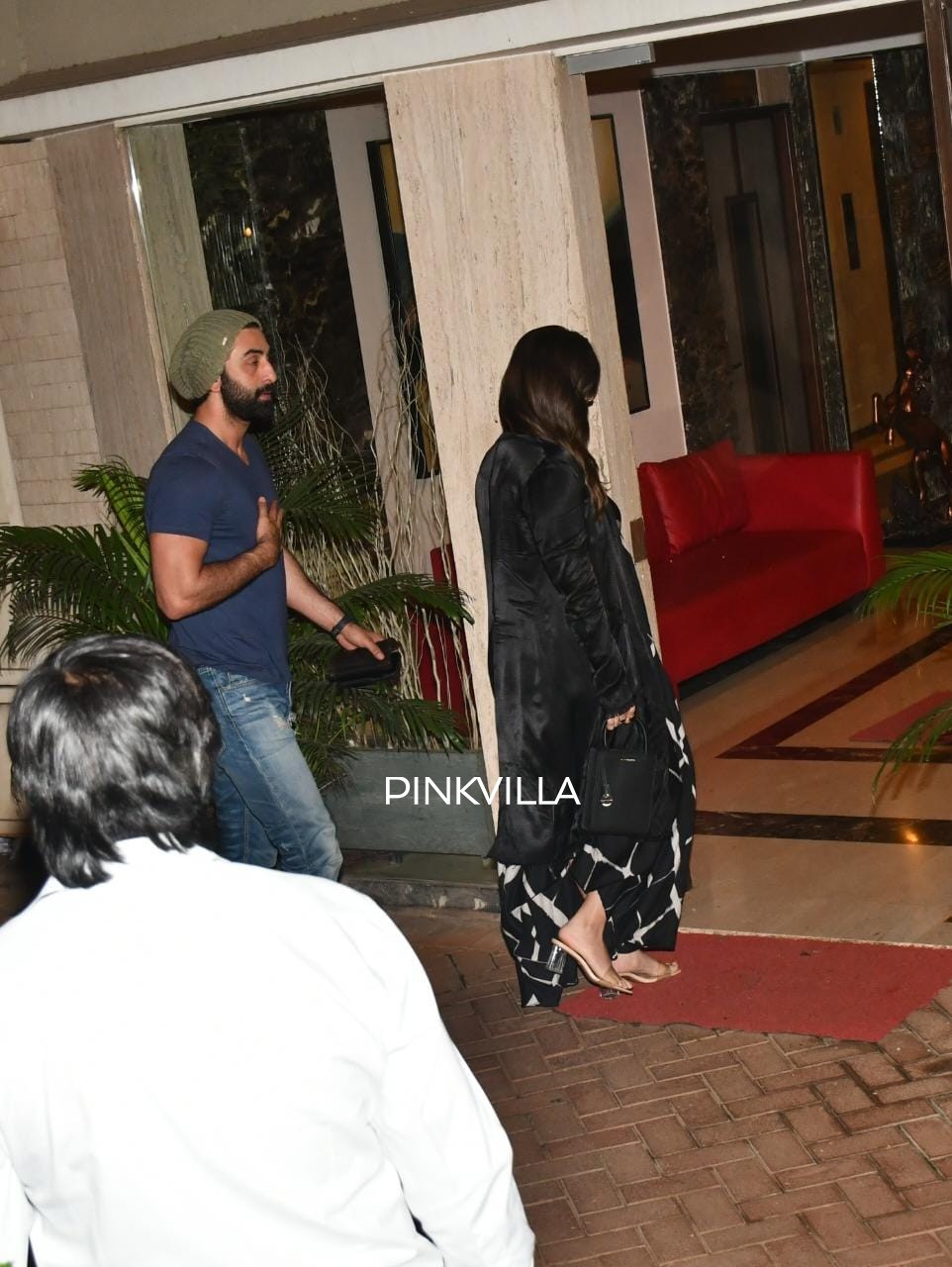 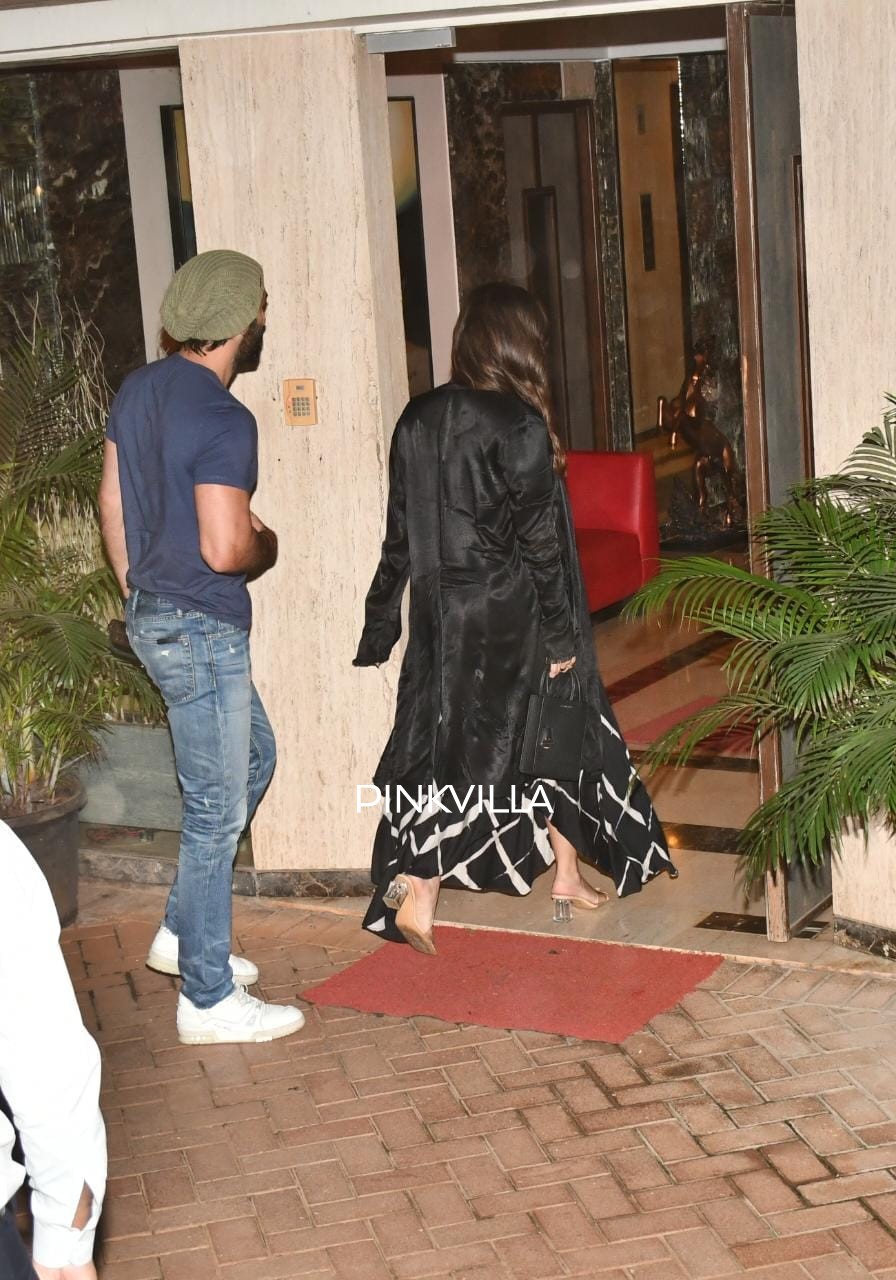 Earlier today, Kareena was photographed outside dad Randhir Kapoor’s residence as she arrived with her hubby and actor Saif Ali Khan. Karisma Kapoor was seen there as well.

Meanwhile, on the work front, Kareena was recently seen in Laal Singh Chaddha alongside Aamir Khan. She now has Sujoy Ghosh’s next with Vijay Varma and Jaideep Ahlawat. She will also be seen in Hansal Mehta’s upcoming film. Moreover, Kareena will also be collaborating with Rhea Kapoor for the second time after Veere Di Wedding.