The teaser of Prabhas, Kriti Sanon and Saif Ali Khan starrer Adipurush teaser has finally released today. The makers along with the lead actors reached Ayodhya-the place where Ram was born to release the poster and teaser. Saif Ali Khan was missing from the team. To note, the film will be hitting the silver screens next year on January 12, 2023. Meanwhile, in between the promotions, the lead actors took some time off to seek blessing at the Ram temple in Ayodhya, Uttar Pradesh.

In the photos, the actress was seen wearing a grey coloured floral dress and kept her head covered with a dupatta. Prabhas kept it simple and comfy. He was seen wearing a white colour kurta and pyjama. Both actors along with the makers also pose for the shutterbugs. Talking about the upcoming mythological drama Adipurush, it is based on Ramayana. Prabhas will be seen as Lord Rama and Kriti as Janaki. Saif as Lankesh and Sunny as Lakshman in the film.

The teaser shows Prabhas as Lord Ram who is meditating underwater. We also get the first glimpse at Saif as Lankesh and showing off his 10 heads to a woman sitting at his feet. He rides a demon-dragon-creature into battle. There is a short glimpse of Kriti as Janaki as she swings in a meadow with Lord Ram smiling at her.

Take a look at the pictures here: 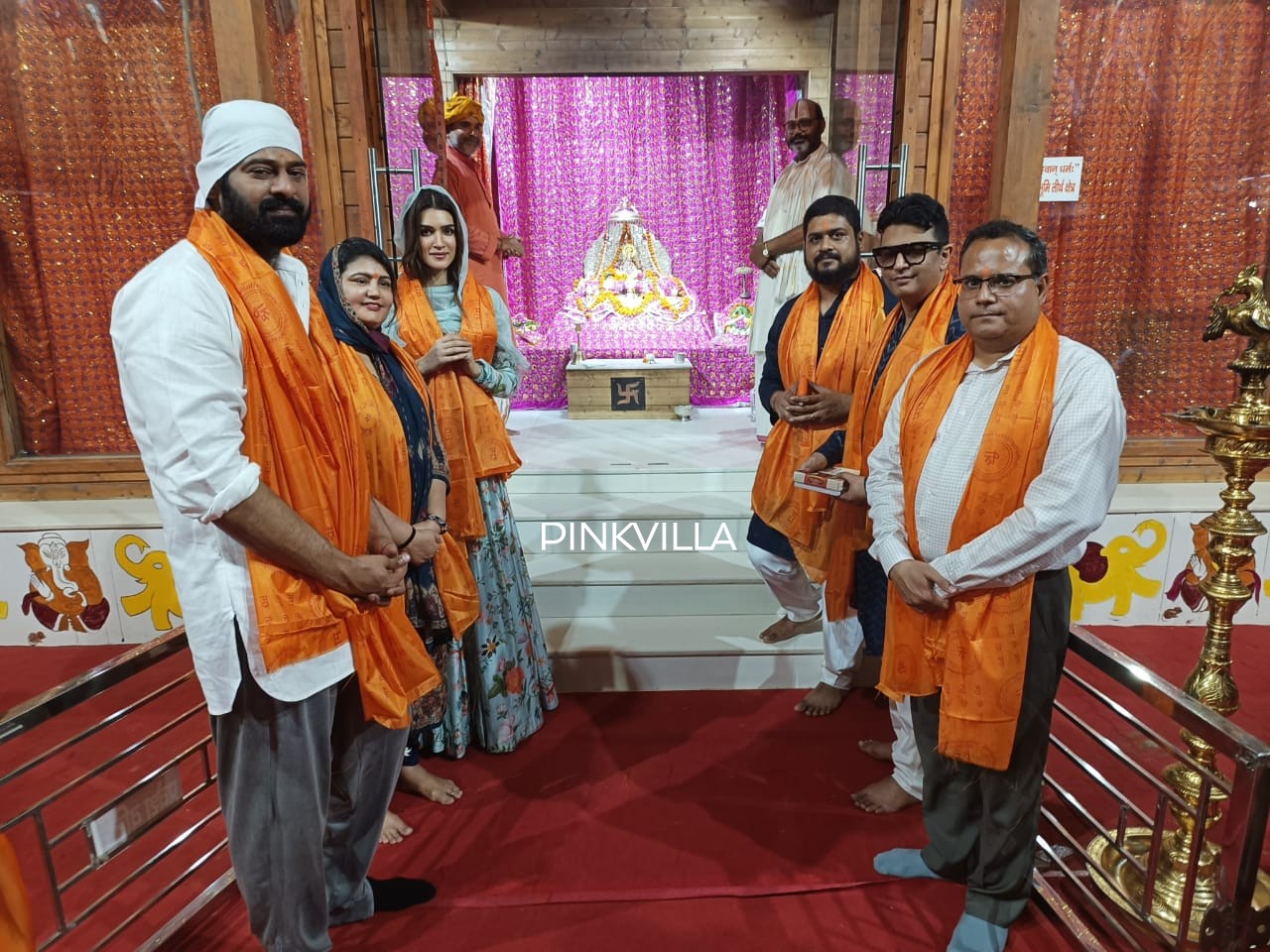 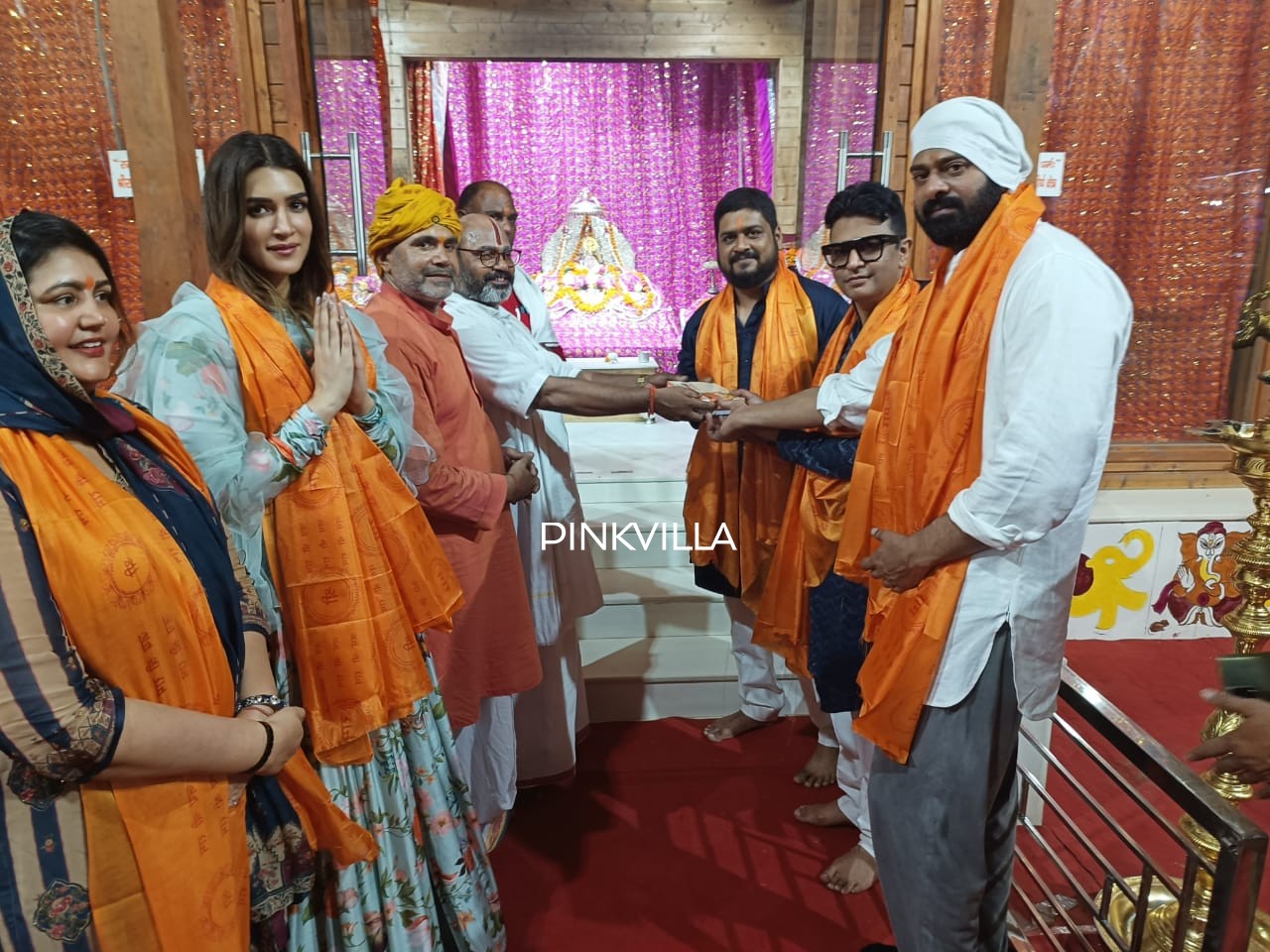 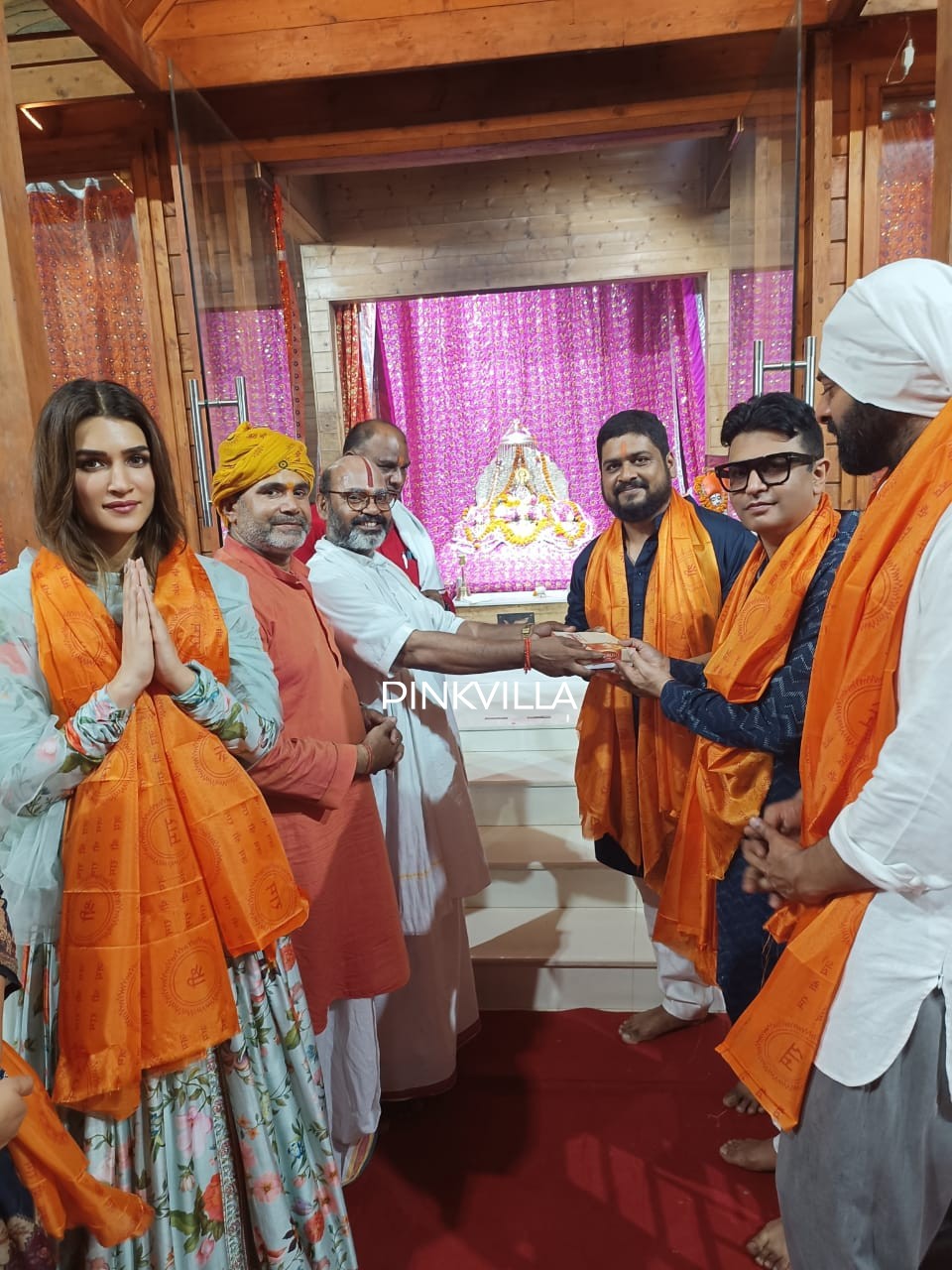 Harry & Meghan: Royal experts on how Queen would have handled docuseries drama,…

Ranbir Kapoor shares the ‘biggest mistake’ he made on Shamshera; Talks…

Harry & Meghan: Royal experts on how Queen would have…

Questions must be answered on ex-Twitter lawyer James…