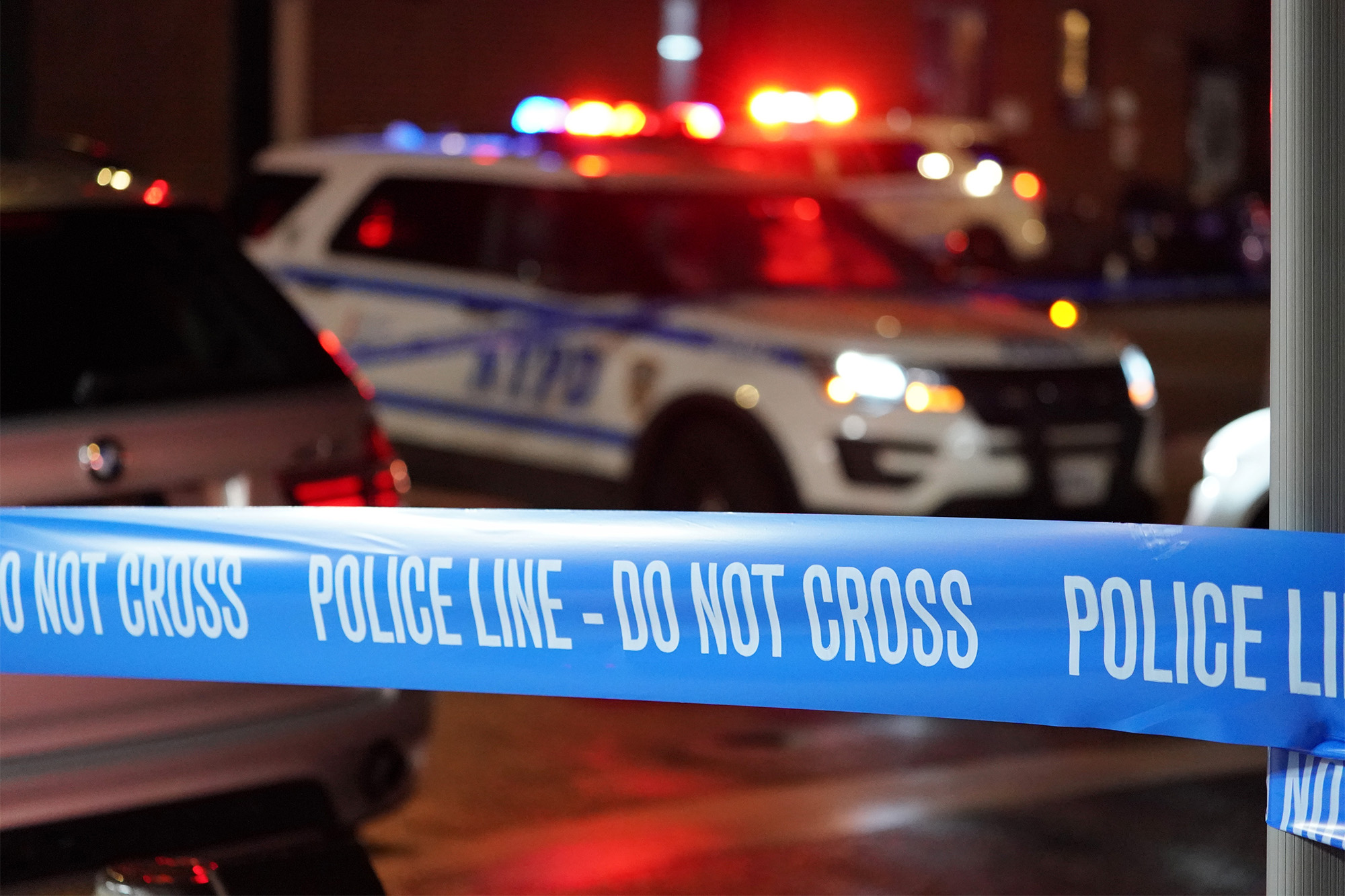 Police found three dead bodies, including a woman stabbed and bound to a bed, in a Queens home on Friday, sources said.

The grisly discovery was made when police responded to a 911 call shortly after 2 p.m. in Jamaica and found the body of a 22-year-old woman lying in a bed on the second floor, according to law enforcement sources.

The woman suffered two puncture wounds to the chest. Sources said she was also bound to the bed.

Two more bodies were found in the basement — a woman in her 40s who suffered head trauma and a man in his 30s who had puncture wounds to the head and neck, according to police sources.

A person of interest, who was at the scene, was taken into custody for questioning, police said. No arrests were immediately made on Friday.

Police said the investigation is ongoing.