Mom-to-be Alia Bhatt and Ranbir Kapoor are relishing the taste of success as their film Brahmastra has earned over Rs 300 crores at a global level. Amidst the ongoing promotions of the film, while father-to-be Ranbir Kapoor is Raazi actress’s constant companion for life, one cannot ignore the bond shared by Alia and her bodyguard Yusuf Ibrahim. In a special gesture on Sunday, photos surfaced online wherein it appeared that both Alia and Ranbir took time off their busy schedule and spent some time with Yusuf’s family.

Feeling elated and on top of the world by this sweet gesture of Brahmastra actors, Yusuf shared pictures on his Instagram story with the caption, “FamilyAstra #Brahmastra #RanbirKapoor #AliaBhatt.” As reported by the Indian Express, Mumbai-based Yusuf runs 911 Protection which provides bodyguard services to many Bollywood celebs. In fact, he also took care of security preparations at actor Varun Dhawan’s wedding to Natasha Dalal, the publication reported.

While Ranbir Kapoor was seen wearing casuals with a beanie cap, wifey Alia was seen wearing a blue denim short shrug over a comfortable black attire. For the unversed, Alia and Ranbir tied the knot in April 2022 this year. They both are expecting their first child or children soon. 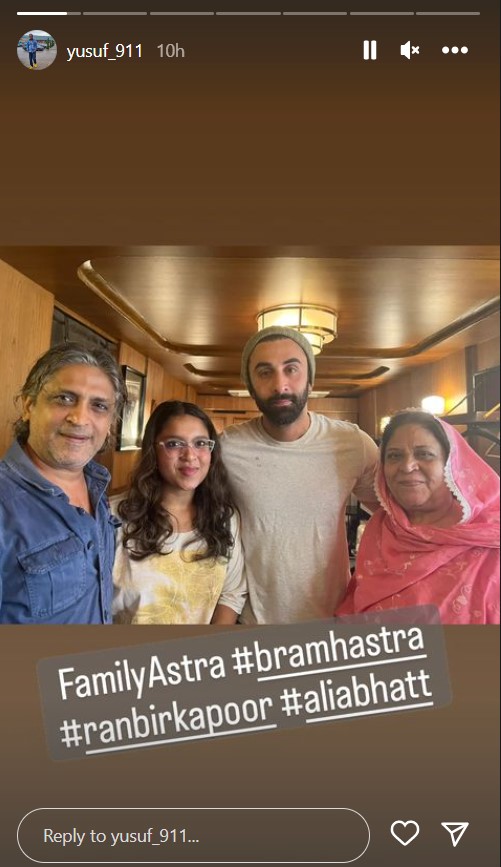 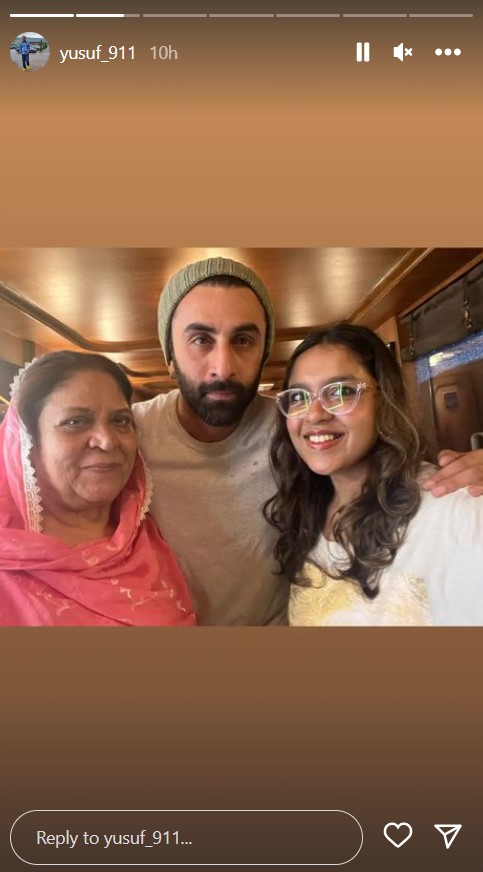 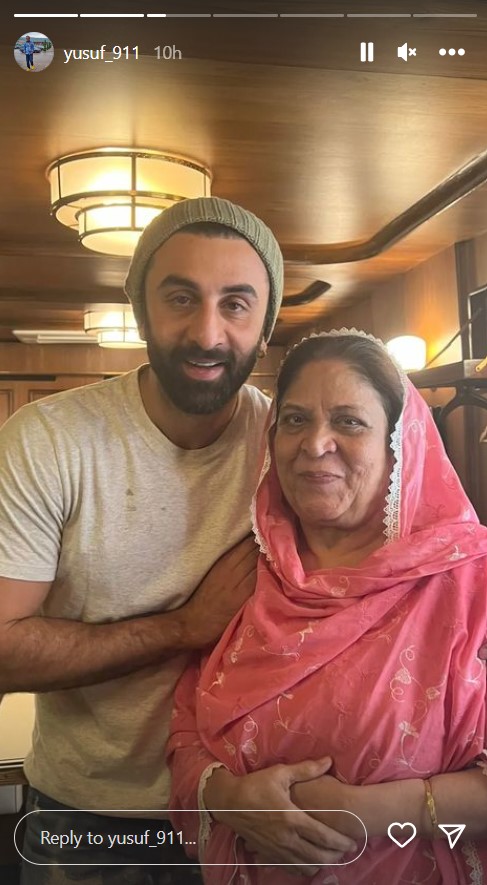 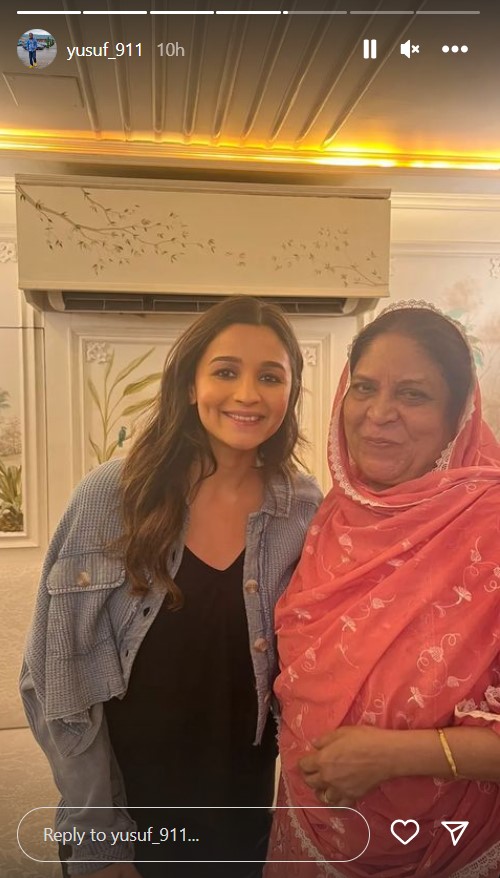 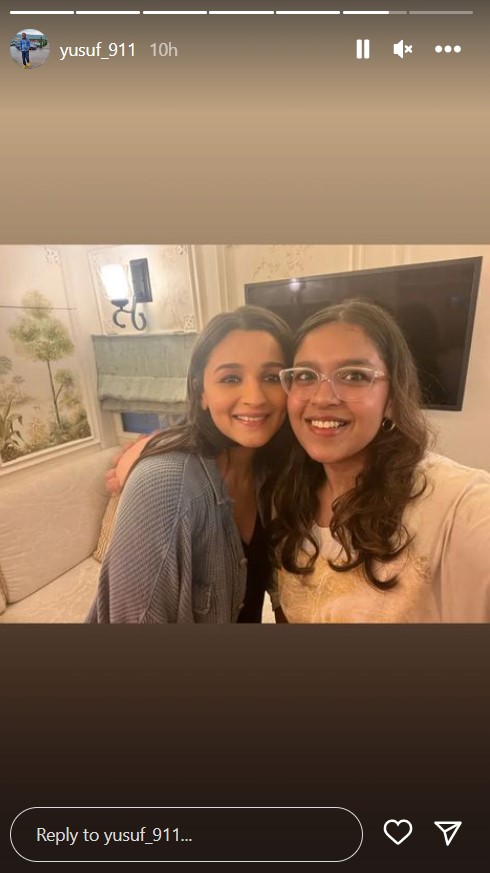 On the work front, Bhatt will work with Karan Johar in his next directorial, the romantic comedy Rocky Aur Rani Ki Prem Kahani, co-starring Ranveer Singh. Additionally, Bhatt will appear alongside Gal Gadot and Jamie Dornan in the Netflix film Heart of Stone. She will also be seen alongside Priyanka Chopra and Katrina Kaif in Farhan Akhtar’s buddy film Jee Le Zaraa. Surely, the Bollywood diva has a bunch of films to work upon on her platter.

Ranbir Kapoor, on the other hand, will star with actress Shraddha Kapoor in director Luv Ranjan’s as-yet untitled romance, and with actress Rashmika Mandanna in Sandeep Vanga’s crime drama Animal.

Also Read: Ranbir Kapoor praises wife Alia Bhatt for working through pregnancy; Says ‘One should be only inspired’

EU calls for war-crimes tribunal amid mass-grave in Ukraine