PHOTOS: Alia Bhatt and Ranbir Kapoor spotted at the construction site of their new home

Ranbir Kapoor and Alia Bhatt are currently basking in the success of their recently released movie Brahmastra. The Ayan Mukerji directorial did not only break box-office records but also won the hearts of his fans. Now there is a lot of hype about parts 2 and 3 of the trilogy, but the makers are trying hard to keep everything under wraps. Well, as Ranbir and Alia have found some free time from their hectic schedules, these two are focussing on the construction of their new house and were spotted on the construction site today.

Alia Bhatt and Ranbir Kapoor are building their dream house together and often used to get spotted at the construction site. Well, these two have been quite busy with their work schedules but have finally managed to find time to visit the construction site. These two stood on a higher floor and with whatever little is visible in the pictures, Alia can be seen wearing a pink and grey jacket while Ranbir can be seen wearing a white tee with a blue cap. 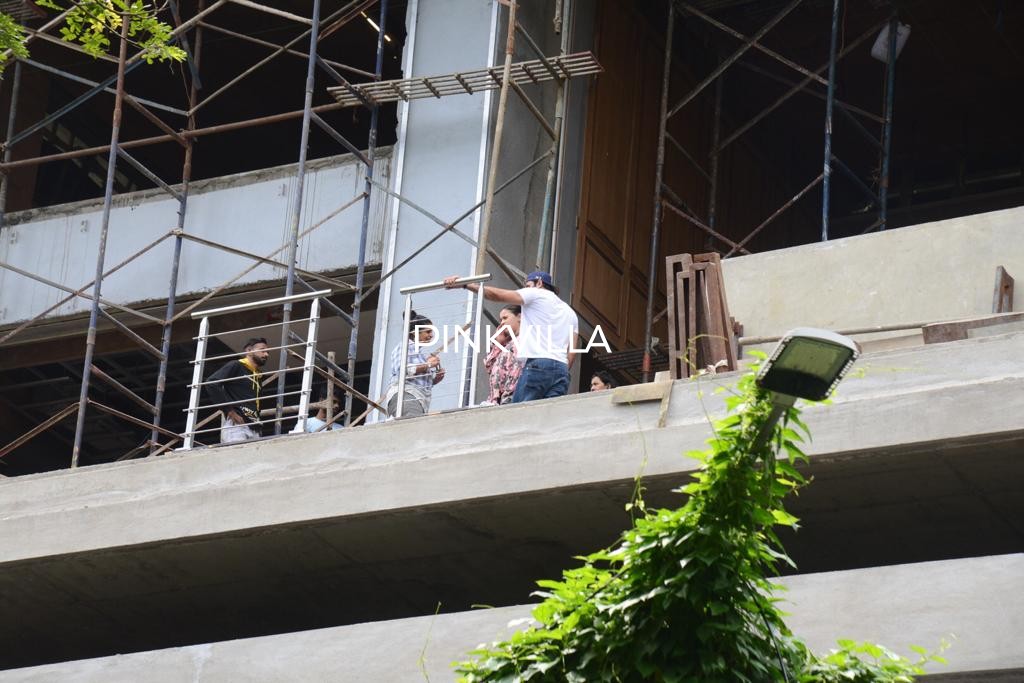 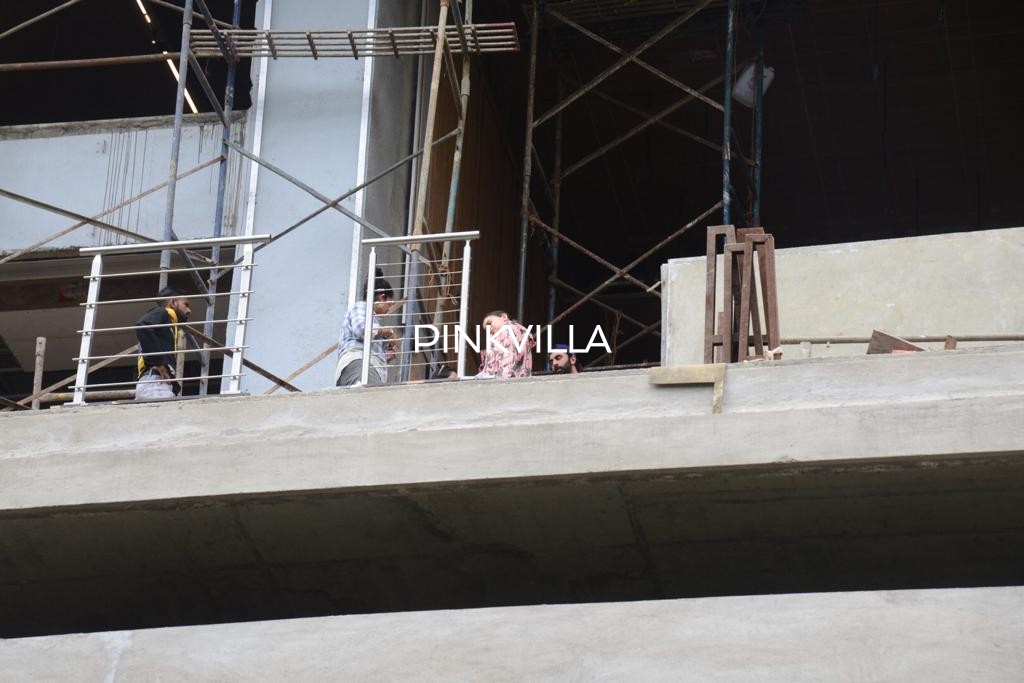 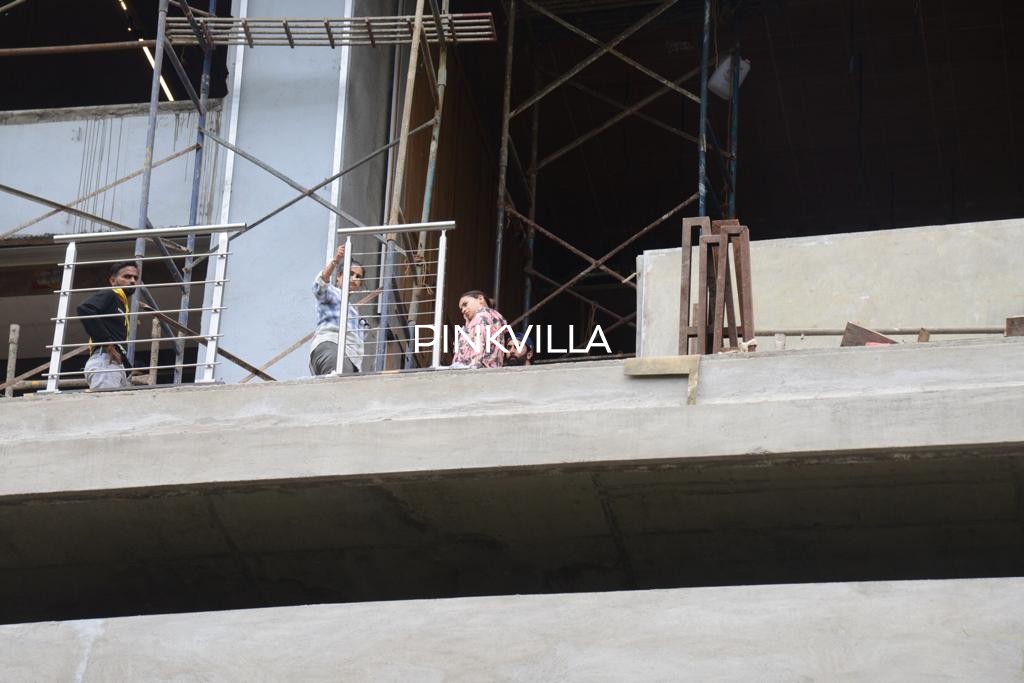 On the work front, Alia Bhatt will soon be making her Hollywood debut with Heart Of Stone. The trailer of this film also starring Jamie Dornan and Gal Gadot released recently and has been creating a lot of hype. Apart from this, she will be seen in Karan Johar’s next film Rocky Aur Rani Ki Prem Kahani alongside Ranveer Singh.

Talking about Ranbir Kapoor he has a lot of exciting projects in his kitty. He will be seen in Animal alongside Rashmika Mandanna and Animal Kapoor. He also has Luv Ranjan’s untitled next with Shraddha Kapoor.

ALSO READ: Ranbir Kapoor says he is ‘very dependent’ on Alia Bhatt; Doesn’t bathe or eat if he doesn’t know where she is

Malaika Arora REVEALS son Arhaan Khan will star in Moving In With Malaika:…

Sarika: People told me I won’t be able to make a comeback- EXCLUSIVE INTERVIEW

In the world of perfect selfies, see Shruti Haasan’s photo with ‘swollen…

Kajol REACTS to daughter Nysa Devgan getting trolled on social media: If you’re…

Where to buy tickets, dates

Sarika: People told me I won’t be able to make a…

OVER & Decentraland Make History Through the Biggest…