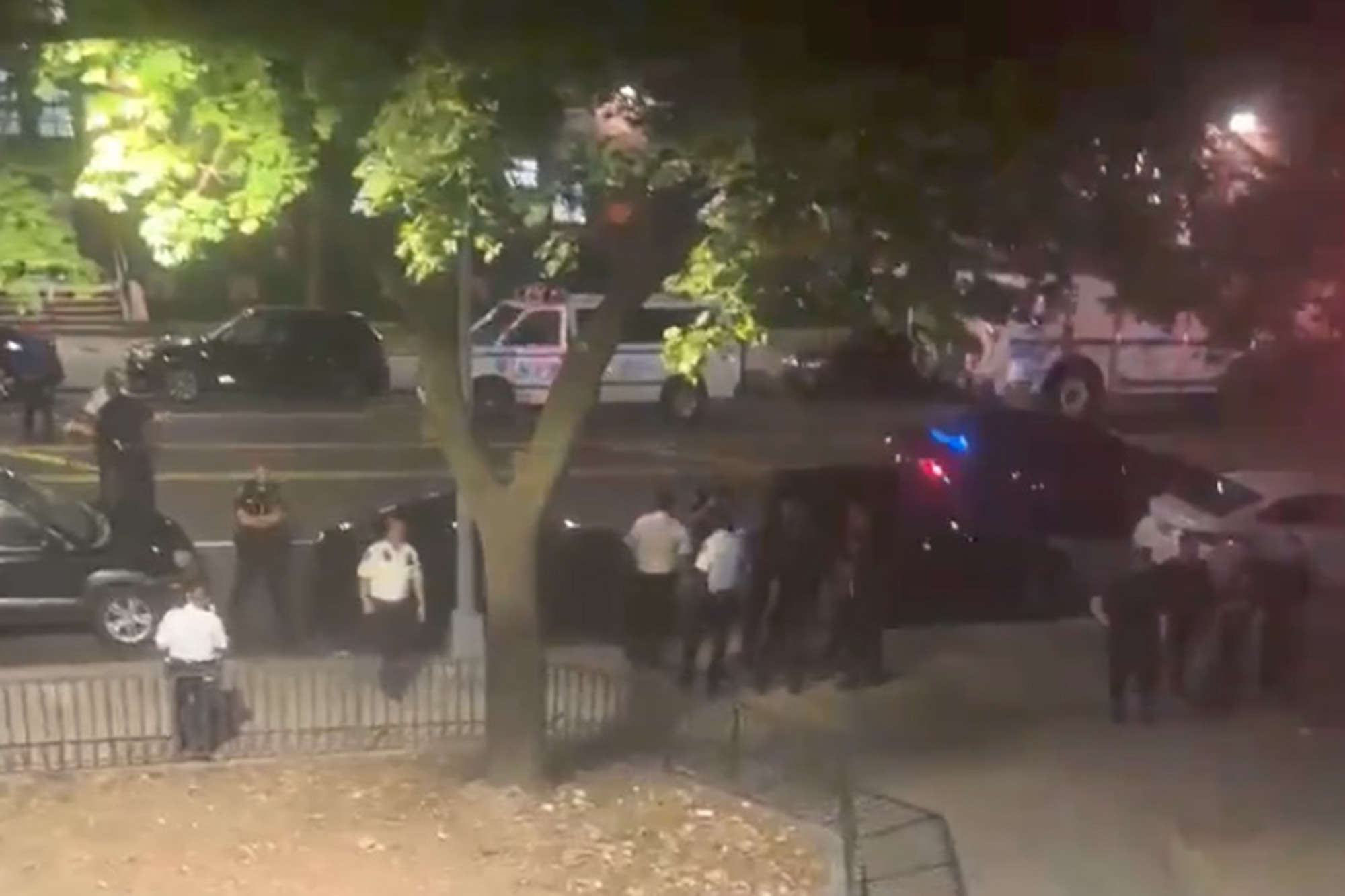 A woman and a man were shot in separate incidents in Brooklyn early Sunday morning as bullets continued to fly in the city, cops said.

The 21-year-old woman was shot in the back behind 569 East 108th Street in the Breukelen Houses just before 1 a.m., cops said.

The victim was taken to Brookdale Hospital in stable condition. She told cops she heard shots and felt pain.

A short time later, at around 1:45 a.m., a man was shot once in the stomach in front of 185 Wortman Avenue in the Linden Houses. His age was unknown.

Video obtained by cops shows three gunmen getting out of a red sedan and firing at the man, according to cops. The shooters then took off on Wortman Avenue, cops said.

The vehicle was recovered less than a mile away at Stanley Avenue and Williams Avenue, cops said. Five men were taken into custody with charges pending, police said. It was unclear how cops captured the shooters.

One firearm was recovered.

From Cardioke to Parkour, offbeat workouts you must try to make exercise exciting