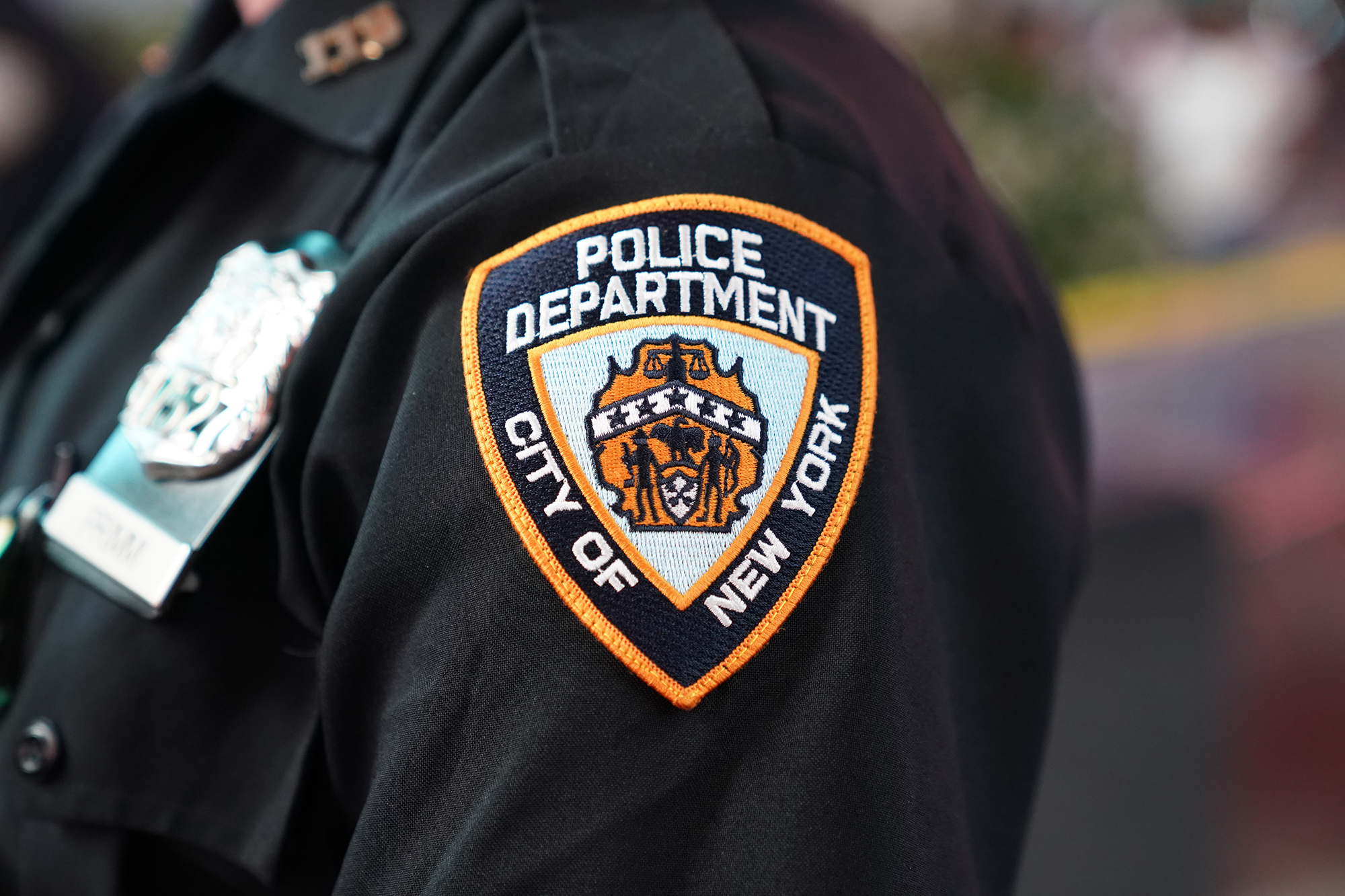 An off-duty veteran NYPD cop was knocked out and critically injured after he was viciously mugged while jogging in the Bronx on Tuesday morning, police sources said.

The 48-year-old officer was running near 823 Olmstead Avenue when he was attacked by a group of assailants at about 10:30 a.m., according to sources.

One of the suspects punched the cop in the head, knocking him out, sources said.

Three perpetrators fled in black Honda, according to sources.

The cop, an 18-year veteran assigned to the Central Park precinct, was taken to Jacobi Medical Center, where is listed in critical but stable condition, the sources added.

The NYPD didn’t immediately provide any information on the incident.