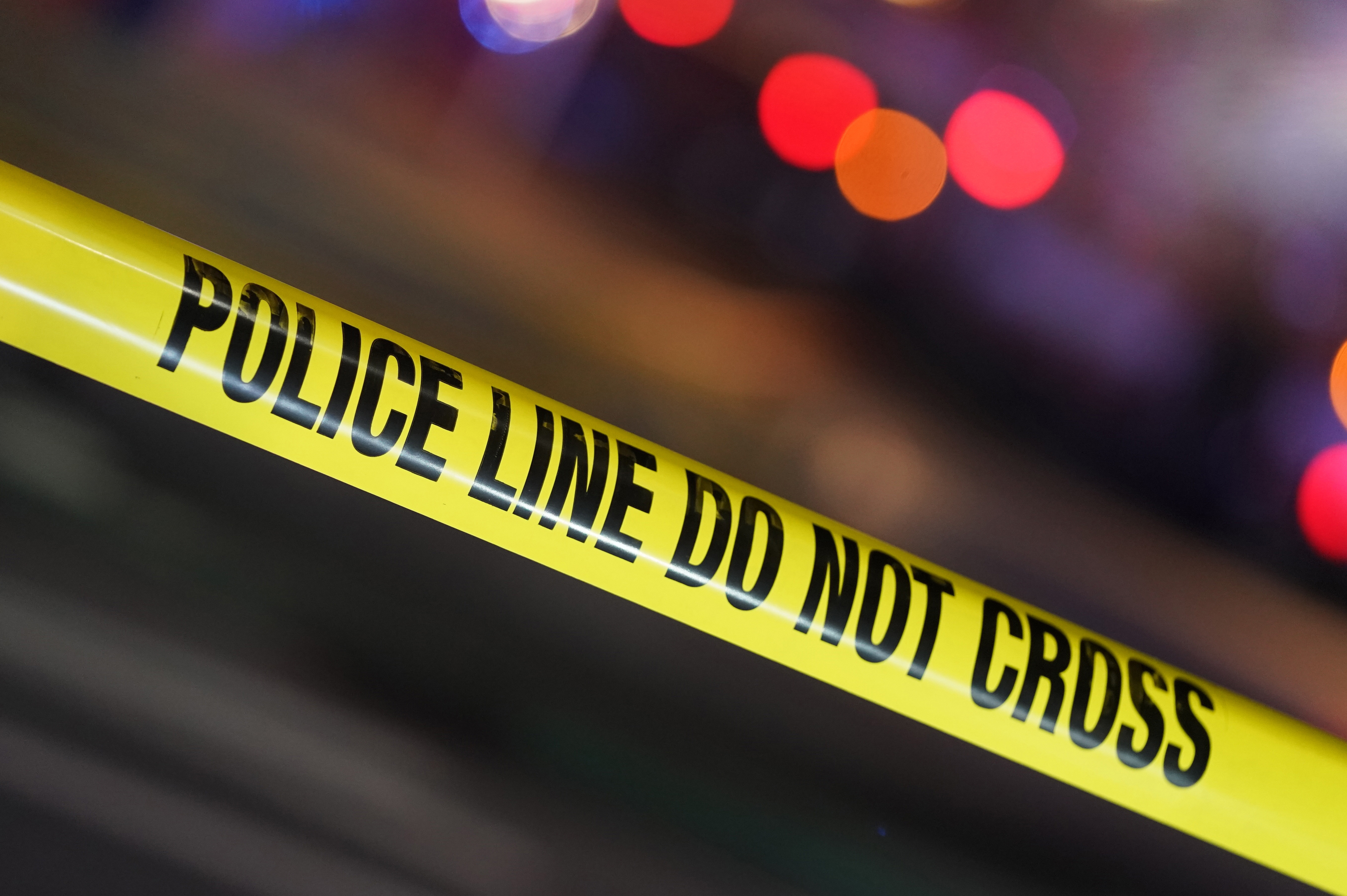 A 17-year-old girl was shot and killed while sitting in a car in Queens, cops said Saturday.

The teenager was shot in the back just after 5 p.m. Friday while she was out front of 240-06 136th Avenue near Brookville Boulevard, according to police.

The victim said she heard gunshots and felt pain, police said. She was transported to Jamaica hospital via EMS where she was pronounced dead just before 6 p.m.

Two persons of interest were detained and brought to the 105th precinct. It’s not clear if they were arrested or charged.

Kendall Jenner and sister Khloe’s ex Tristan Thompson didn’t acknowledge each other at The Weeknd’s concert?

Blackrock To Use CF Benchmarks for Bitcoin Price Indexing