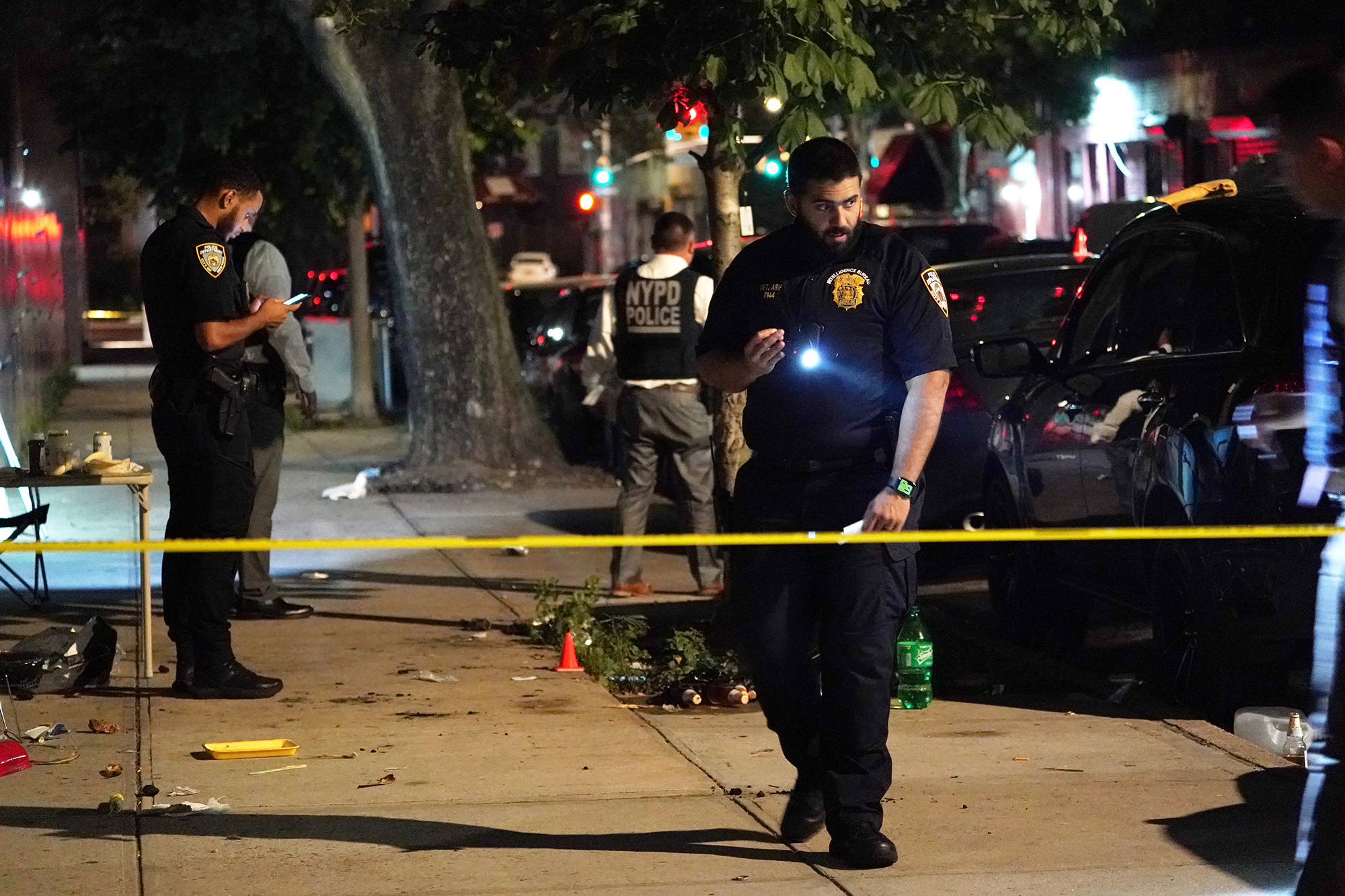 A Bronx man was shot just around the corner from an NYPD precinct shortly after midnight on Sunday.

The victim was hit in the left shoulder, police said.

The victim was in stable condition at Lincoln Hospital and the attacker remained at large Sunday morning, according to cops.

The shooting unfolded about 150 yards from the NYPD’s 40 Precinct stationhouse, which is around the corner on Alexander Avenue, according to Google Pedometer.

Shama Sikander opens up on Eid’s significance in her life

US downs Iran drone as Tehran targets Iraq Kurds over…