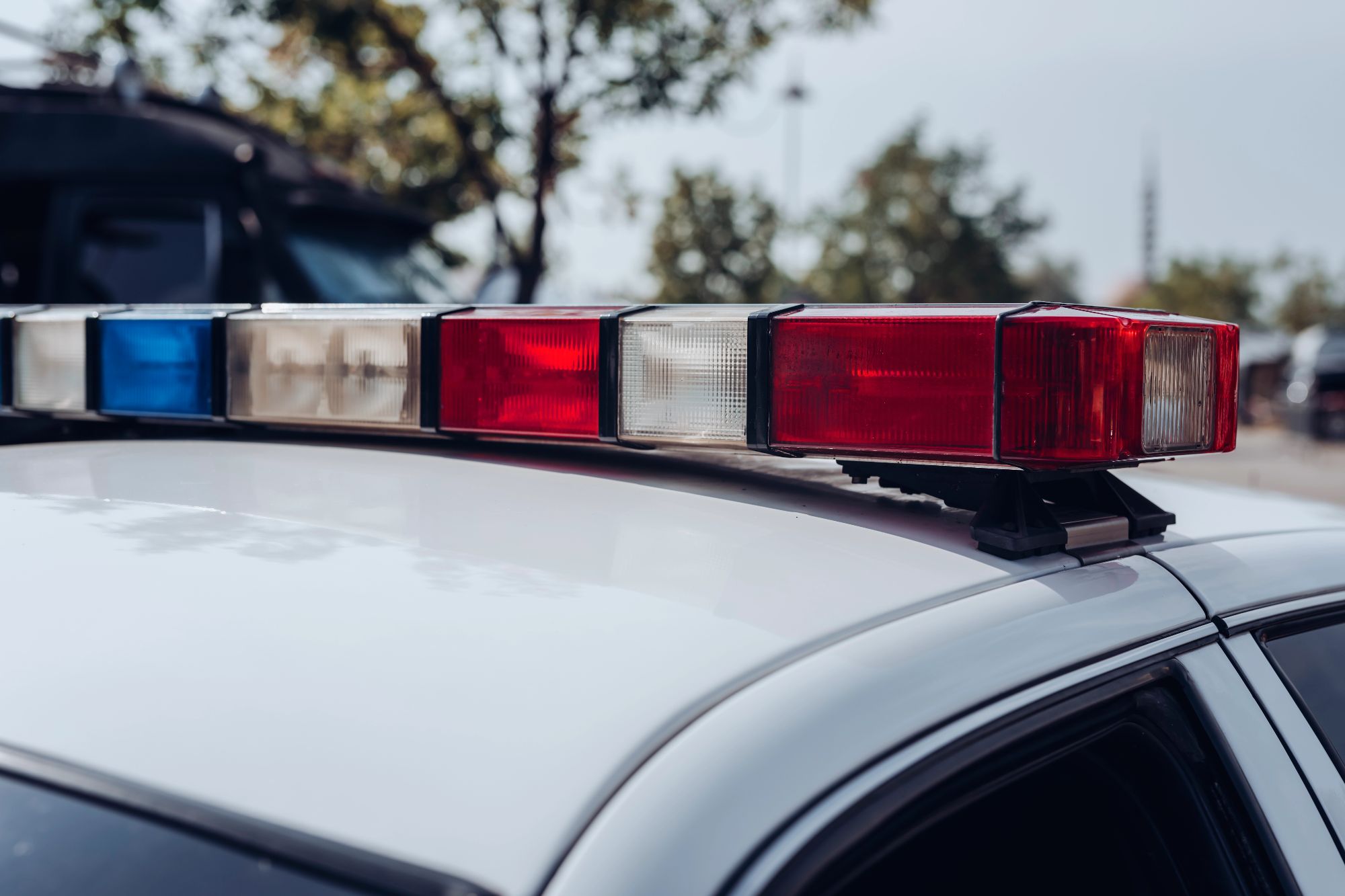 A 10-year-old girl said she was abducted by an ice cream truck driver on Staten Island on Sunday, but was able to break free and call her mother, police said.

The girl told officers that a man grabbed her wrist as she was heading into a deli near Harbor Road and Forest Avenue in Mariners Harbor and allegedly dragged her into an ice cream truck.

She said she was able to break free and flee the vehicle less than a mile away near the corner of Union Avenue and Richmond Terrace. She flagged down a passerby and used their cellphone to contact her mother, according to police.

The girl’s mom then called 911 around 4:40 p.m. to report the alleged abduction, cops said.

Officers canvassed the area and found the ice cream truck near where the child said she was first grabbed by its driver.

Police took the male driver into custody and are investigating the alleged incident.

No charges were filed Sunday night.

The Fate of NFTs In The Crypto Winter