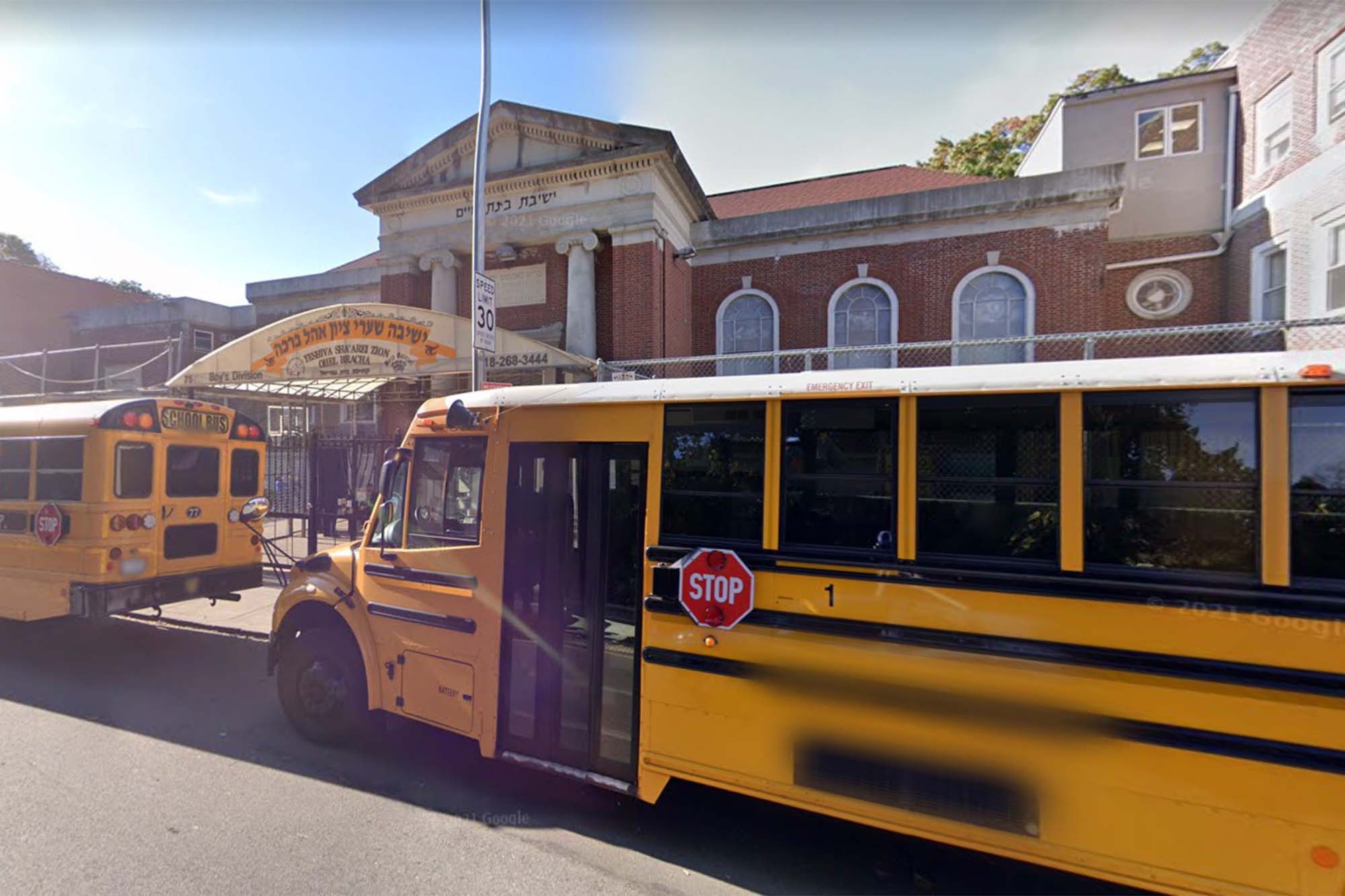 A Queens educator who allegedly walked in on a substitute teacher groping a kindergarten boy at a Forest Hills yeshiva was derided for “making up stories” and later fired, she claims in a lawsuit.

Hebrew teacher Roza Tachalov had worked at Yeshiva Sha’arei Zion Elementary School in Forest Hills for nine years when she allegedly stumbled on the disturbing incident in January 2021, according to her Brooklyn Federal Court filing against the school.

The students were watching a movie when Tachalov said she saw the substitute with “a kindergarten student sitting on his lap and … touching the child in an inappropriate manner,” she charges in the litigation.

The substitute put the child down as Tachalov fled. She later confirmed what she saw by reviewing video surveillance, but says school principal Rabbi Ephraim Ben Mordechai refused to watch the footage, accused her of lying and trying to “destroy” his position with the school board.

School leaders pledged to inform the child’s parents but didn’t, and later fired her, Tachalov claims. The NYPD said it has no reports of the incident.

“We’ll let the courts decide the baseless nature of these charges,” said Michael Miranda, a lawyer for the yeshiva.

What’s next for Jacob deGrom, Mets’ rotation as playoffs near