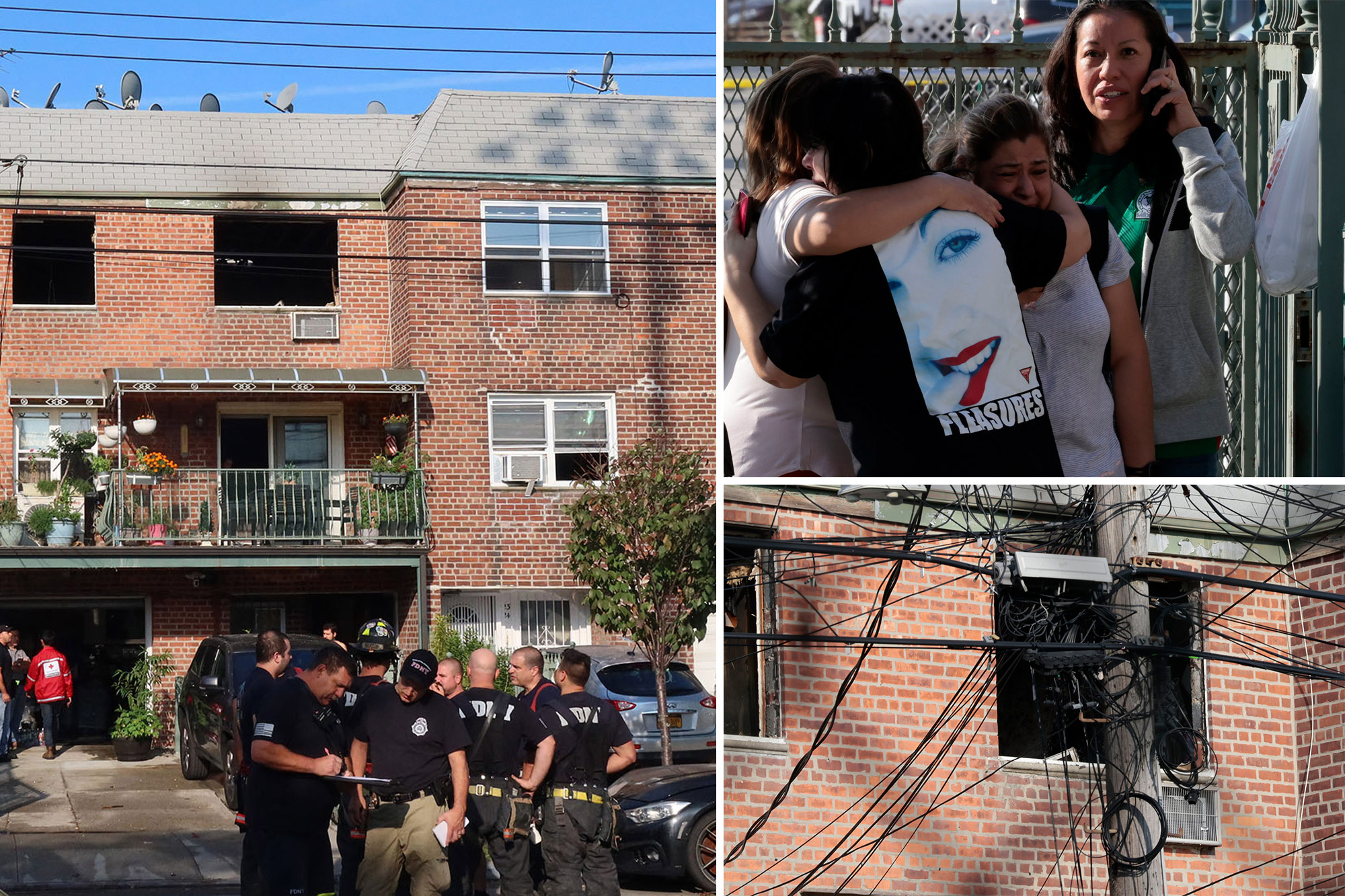 An 8-year-old girl was killed and two adults were seriously hurt in a Queens house fire Saturday morning.

The child was pronounced dead at New York Presbyterian Hospital of Queens, where the injured men were listed in stable condition.

It took 60 firefighters about 45 minutes to get the fire under control, according to the FDNY.

The fire is under investigation.

The multi-family house was built in 1961 and has three stories and three units, according to public records.

Captain Miller: Sundeep Kishan says ‘honoured to work with you Anna’ as he joins cast of Dhanush starrer

Jackie Shroff REACTS to Anil Kapoor saying he felt insecure of the actor’s success: ‘He speaks what he feels…’

Saints lose to Vikings after double-doink heartbreak in London

TSX complex readies for its spotlight along Great White Way