NYC employees fired for not getting vaccinated reaches 1,752 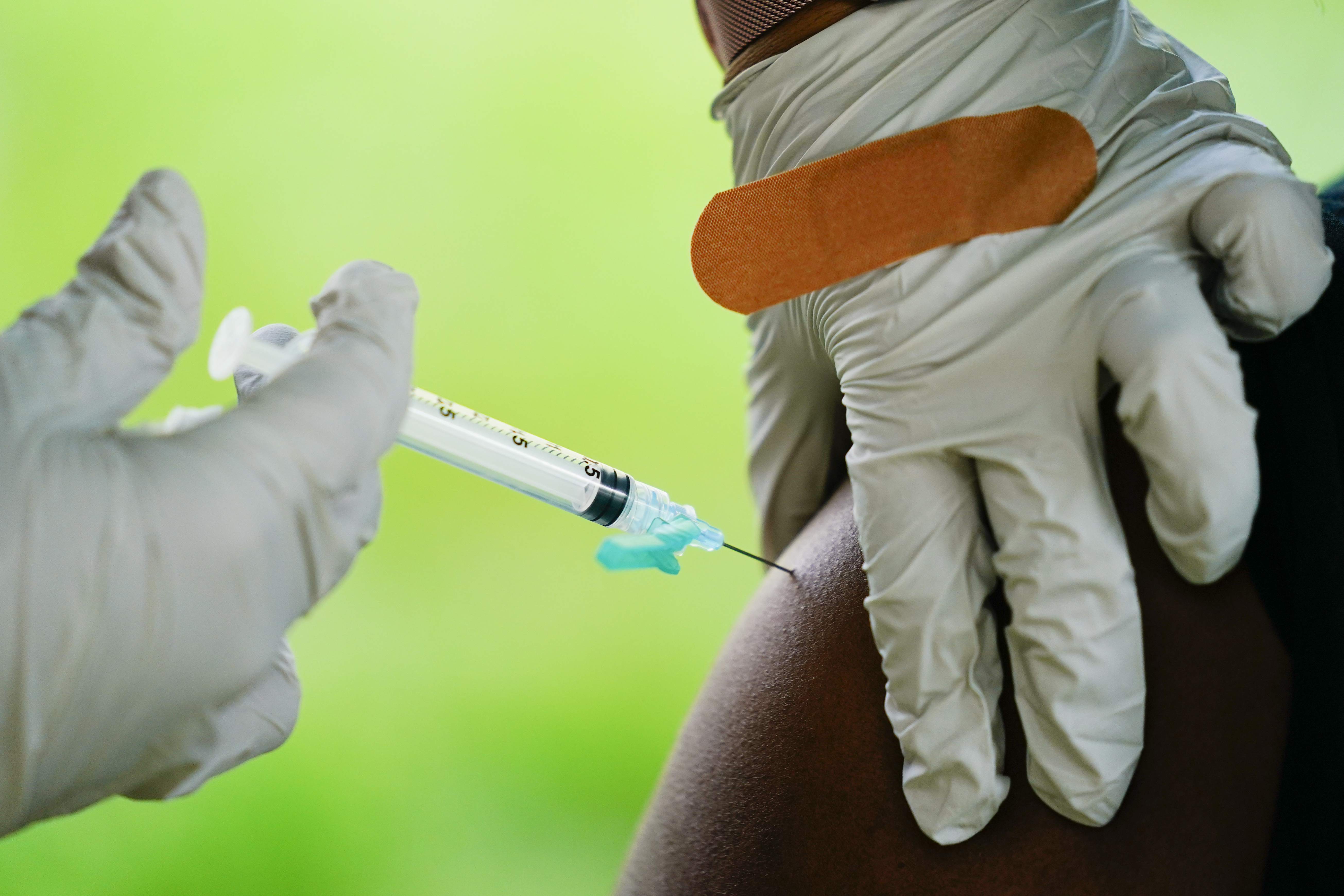 More than 1,750 city workers have been fired for refusing to get a COVID-19 vaccination — or 200-plus more than previously revealed, the Mayor’s office confirmed Saturday.

Responding to inquiries from The Post, a spokesman for Mayor Eric Adams said total firings had reached 1,752 as of July 13, but declined to provide breakdowns by departments.

In February, Adams fired 1,430 city employees, including 914 in the Department of Education and 36 in the NYPD, for refusing to get vaccinated. In March, the city fired another 101 workers, including 42 in the DOE, but none in the NYPD.

There’s been no updates since.

Last month, Adams offered most workers fired for going without a jab a brief period to get their jobs back — provided they got the first dose of a vaccine by June 30 and made arrangements for a second dose by Aug. 15.

The Mayor’s Office declined to say how many ex-staffers took advantage of the offer and returned to work, but sources said few first responders did. Staffers fired from Department of Education jobs are expected to be offered a similar deal separately this summer.

More than 6,000 city workers who applied for medical or religious accommodations or exemptions from the vaccination requirement have yet to get a decision.

Hrithik Roshan & GF Saba Azad walk hand-in-hand as they get papped at the Mumbai Airport: PICS

44 most loved hairstyles for curly hair in 2022