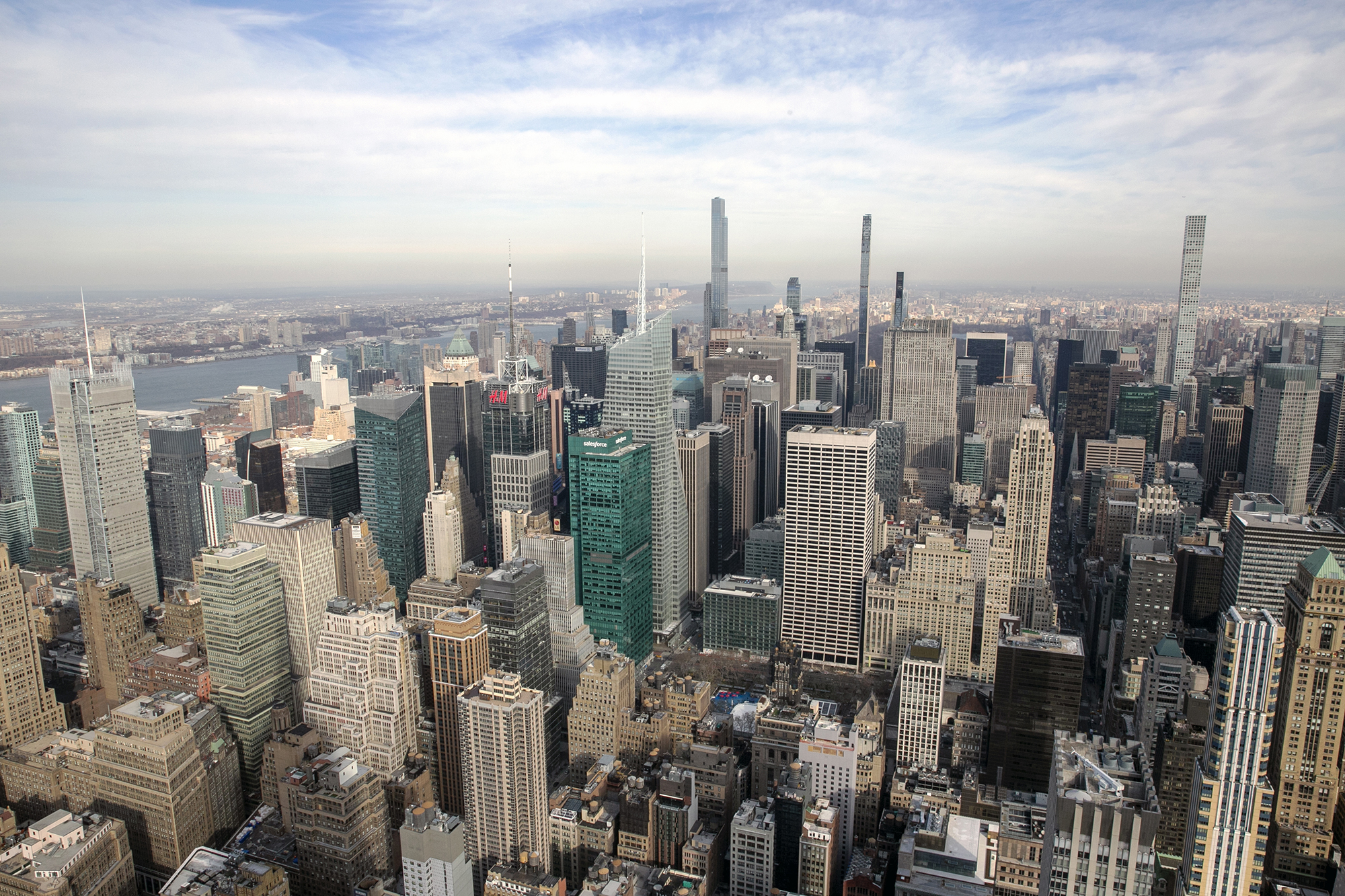 City voters may not realize it, but the ghost of Mayor Bill de Blasio will haunt their ballots this November — in the form of three stunningly odious measures to boost and redistribute government spending and divide the city along racial lines. A fourth proposal, for state voters, would greenlight $4.2 billion in yet more feckless Albany borrowing, taxing and spending.

New Yorkers who care about their city and state should vote down all four.

The three city proposals are de Blasio moves meant to ram through his race-obsessed redistributive agenda. In his final year, he set up a charter-revision commission whose official name, the “Racial Justice Commission,” says it all. Its mission: to propose “structural changes” to the City Charter to “advance racial justice and equity and begin to dismantle racism” in New York.

The first would add a preamble to the charter — the city’s constitution — stating Gotham’s “vision” of “a just and equitable city” and requiring City Hall to remedy “past and continuing harms” and “reconstruct” city “foundations, structures, institutions, and laws to promote justice and equity.”

“We endeavor to ensure” that every New Yorker “has the opportunity to thrive” with “accessible infrastructure and services,” “resources necessary to prosper economically,” “affordable housing” and on and on.

This would be a license for radicals to sue (and quite possibly win suits) to impose steps such as scrapping merit admissions at top city schools, socking landlords harder or even paying reparations to favored groups — public will be damned.

Note, too, that this new preamble would condemn the citizens the charter is meant to govern for having committed such “grave injustices” as “underpaying” immigrant workers, “mass incarceration” (i.e., sending criminals to prison) and “systemic inequity” that continues today.

A second ballot measure would “establish a Racial Equity Office, Plan, and Commission” — essentially to carry out the race-based redistributive goals of the preamble. Count on that to increase racism, while costing billions.

Likewise, a third proposal requires the city to calculate a supposed “true cost of living” by ignoring subsidies — for housing, health care, food, transportation, etc. The goal: to force City Hall to calculate poverty in a way that lets more people qualify for even more taxpayer-funded handouts.

Never mind that such a bureaucratic step has no place in a charter; the city already leads most of the nation in redirecting funds to the “needy,” forcing it to saddle its most productive residents with sky-high taxes.

Lastly, the statewide “Environmental Bond Act” proposal would let Albany borrow and spend a whopping $4.2 billion on green-agenda items, including $1.5 billion for “climate change mitigation,” and use taxpayer money to repay the debt. Again, state and local spending in New York already tops that of nearly every other state, which is why its tax burden is also near the top. If Albany needs money to placate greenies, let it cut spending elsewhere; New York’s taxpayers are squeezed enough.