Akansha Ranjan made her debut in the film industry with the 2020 Netflix film Guilty, which also starred Kiara Advani, Gurfateh Singh Pirzada and many others. Directed by Ruchi Narain and written by Ruchi Narain, Kanika Dhillon, and Atika Chohan. Akansha also featured in Ray opposite Harshvardhan Kapoor. She celebrates her birthday today and on this special occasion, social media is filled with wishes. Now, Alia Bhatt, who shares a close bond with Akansha Ranjan took to her social media handle and shared a heartfelt post for her.

Mommy-to-be Alia shared an unseen picture with Akansha on her Instagram story and wrote: “happy bday sissi,” alongside honey and sun emojis. In it, the Gangubai Kathiawadi actress sported a neon one-shouldered shimmery short dress that fit her like a glove and had her hair pulled up in a sleek pony, while, Akansha donned a knitwear black dress and left her hair open and she wore dramatic pearl earrings. Meanwhile, Akansha was also Alia’s bridesmaid at her wedding to Ranbir Kapoor.

Kiara, who starred with Akansha in Guilty took to her Instagram story and wished her. Sharing a picture from their shooting days, she captioned the photo: “Happy Birthday Kanch.” The Kabir Singh actress essayed the role of Nanki Dutta, and Akansha played Tanu Kumar. Apart from Kiara, many other B-Town stars like Malaika Arora, and Athiya Shetty, also penned sweet birthday wishes to her.

On the work front, Akansha will feature next in Monica, O My Darling. It also stars Rajkummar Rao, Huma Qureshi, and Radhika Apte in lead roles. It is written and directed by Vasan Bala. Alia will star in Farhan Akhtar’s Jee Le Zaraa, Rocky Aur Rani Ki Prem Kahani and Heart Of Stone. Whereas Kiara will star next in SatyaPrem Ki Katha, Govinda Naam Mera, and RC-15. 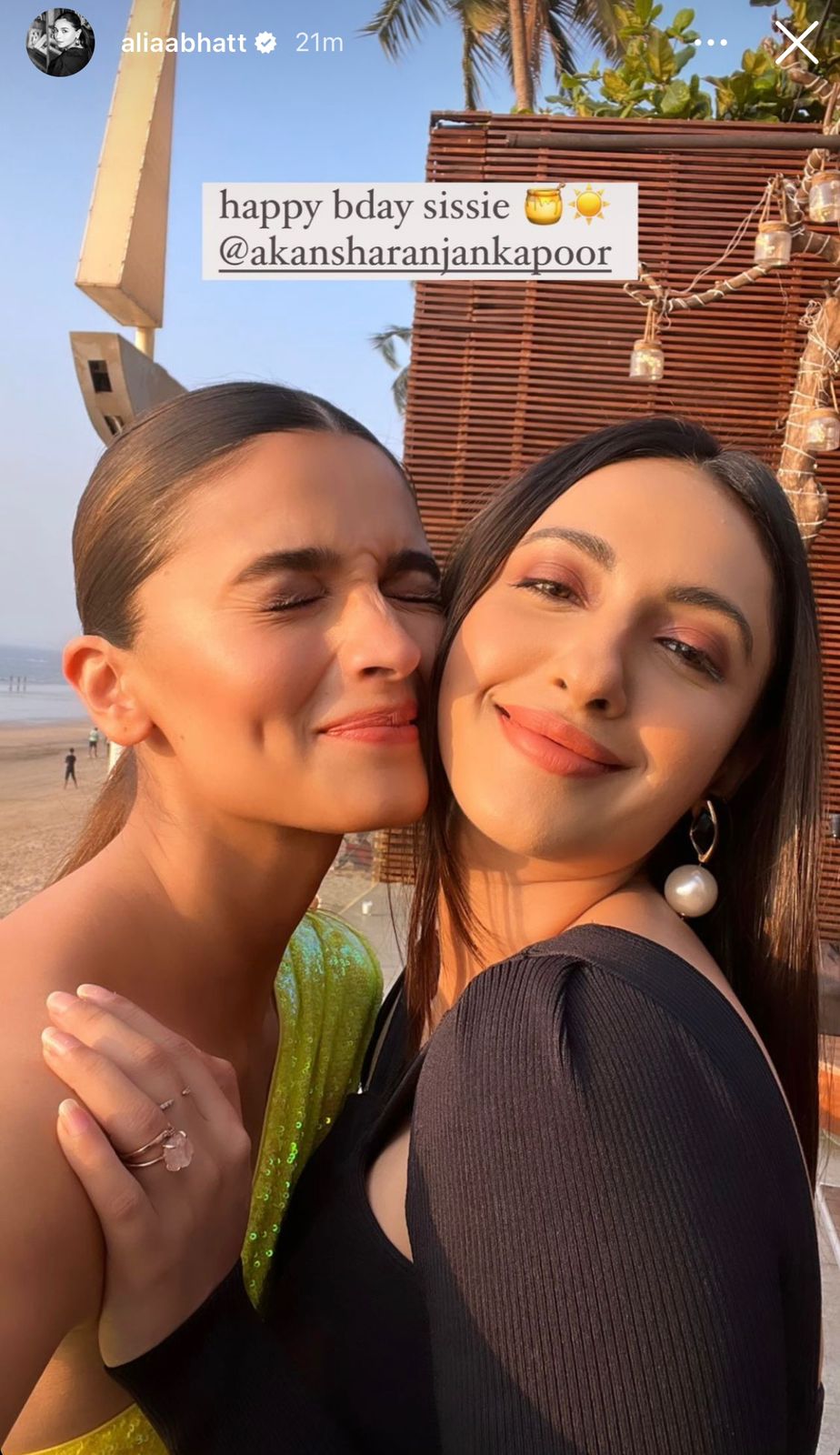 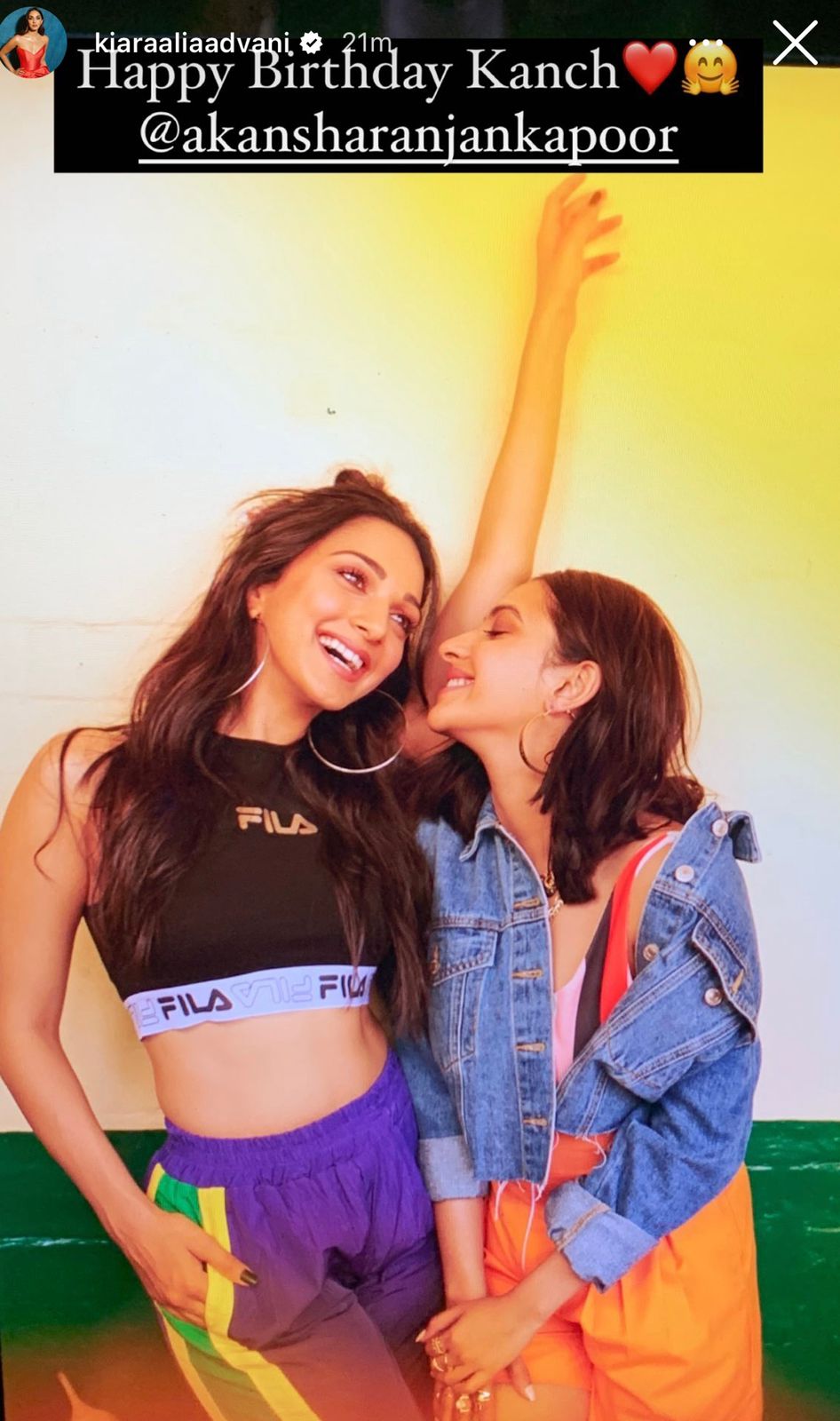 Dak Prescott could return by Week 3

‘Tales of The Walking Dead’: Danny Ramirez Breaks Down The Haunting “La Doña”