Meghan McCain Fires Back at “Nasty” Sherri Shepherd for “Throwing Shade” on ‘WWHL’, Claims “I Don’t Know” Her 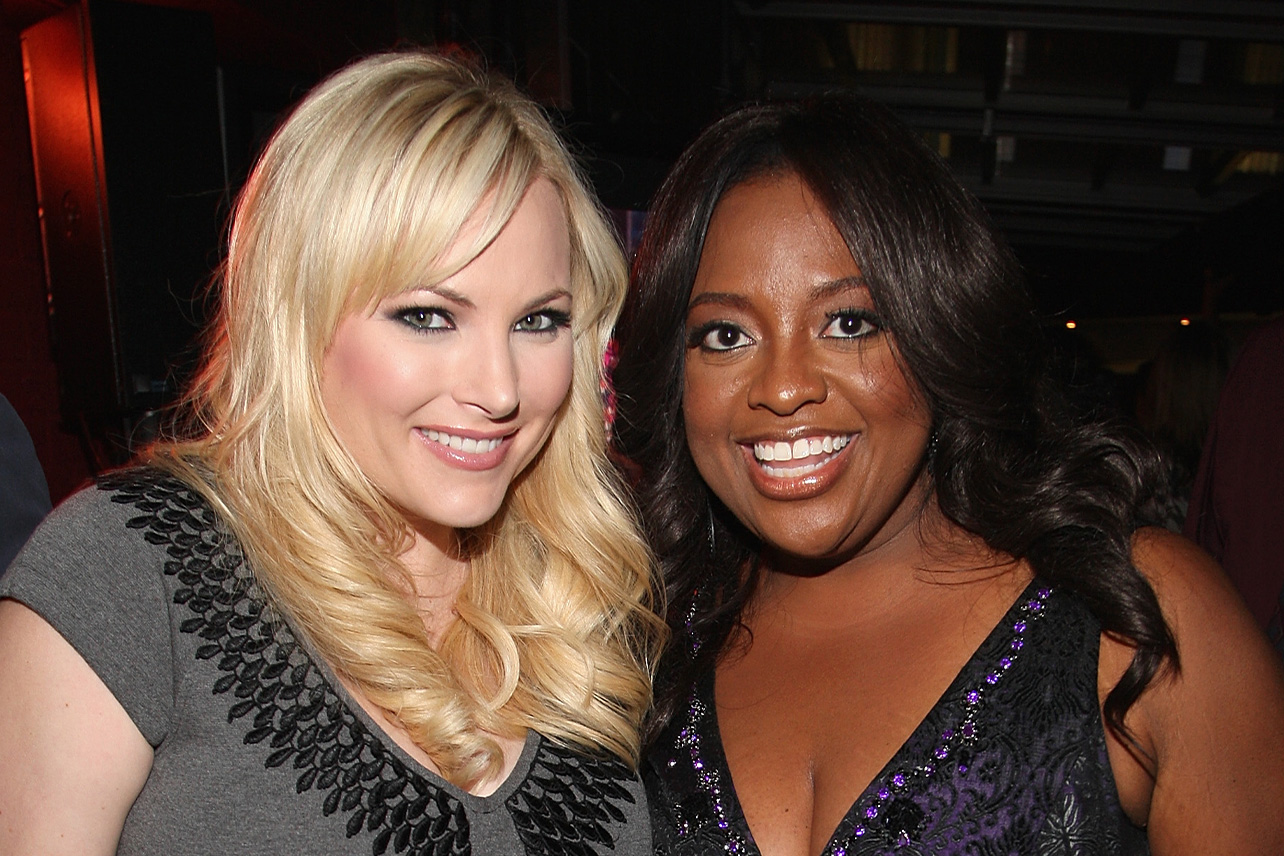 Meghan McCain ripped into Sherri Shepherd after the comedian called her out on Sunday’s (Sept. 11) episode of Watch What Happens Live. McCain, who chatted with host Andy Cohen on his Sirius XM show just days after the late night dig, dished about Shepherd’s “nasty” comment and claimed the two don’t even know each other.

McCain — who shares a history on The View with Shepherd, although the two never overlapped as co-hosts — was subtly dissed by Shepherd, who told Cohen on WWHL Sunday that she’s close with “everybody” from her time on the show, before adding, “Not Meghan.”

“Did something happen with you guys?” Cohen asked McCain on his radio show.

“I mean, look, I don’t know Sherri Shepherd,” McCain replied. “She was on the show, like, 15 years before me when I was in high school. So I don’t know why anyone’s under the impression that we’re close friends. I think she has a new show coming out. She’s looking for publicity. A really easy way to get publicity is to try and fight with me.”

Shepherd co-hosted The View from 2007 through 2014, while McCain’s tenure lasted from 2017 through 2021. Shepherd is now moving onto her own daytime show, Sherri, which is airing in Wendy Williams‘ old time slot, while McCain has left TV to write columns for The Daily Mail.

Echoing what she’s said before about her time on daytime TV, McCain told Cohen, “The thing that makes me the most sad about it is, The View is really hard. And I think anyone who’s done it knows how hard it is. And there’s also this, like, toxic mean girl reputation that’s not only with The View, but in daytime talk in general, and I wish we would all just stop. There’s no need to be nasty.”

And according to McCain, Shepherd is a repeat offender. She complained to Cohen, “This isn’t the first time she’s done it. She did it on your show multiple times when I was on The View,” continuing, “I don’t know why anyone would be under the impression I’m close friends with her. Like, obviously we are not, and I’m not up in my feelings about it.

“I never think about her at all. And it just seems like a really mean, nasty thing to do and a very strange way to start your new talk show that’s supposed to be, like, light and positive for women to, like, trash someone in. I know what she’s doing,” McCain said. “We’re all smart. She’s like, throwing shade and making it a point to say, like, all the alumni at The View get along and braid each other’s hair and go to sleepovers except Meghan. The ultimate mean girl, bad girl.”

Right. Clearly she doesn’t care at all.

Listen to McCain’s comments in full in the video above, and tune into The View weekdays at 11/10c on ABC.