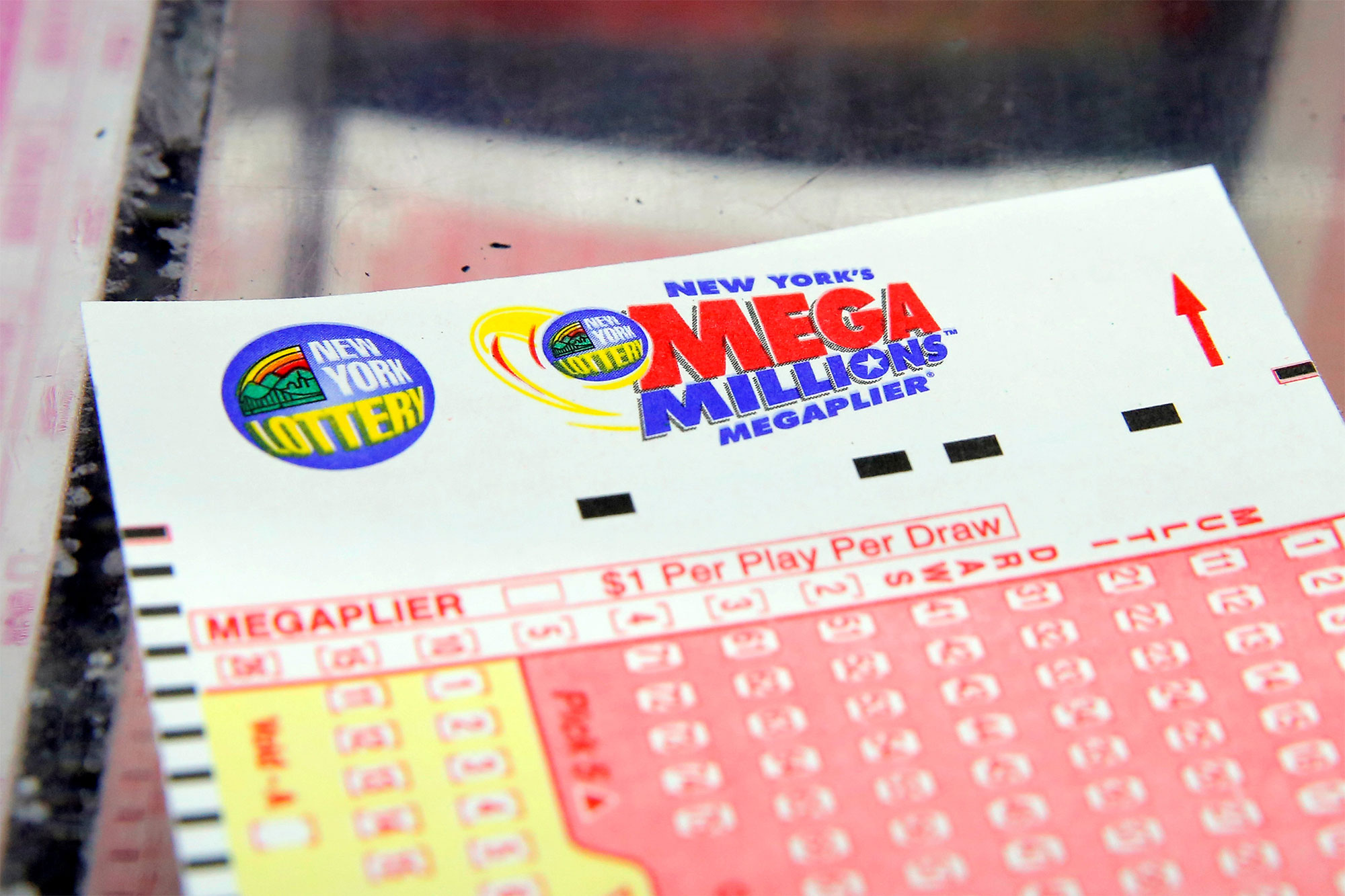 There was no winning-ticket sold for Friday night’s $660 million drawing, making the jackpot soar to a whopping $790 million – the third largest in Mega Millions history.

The next drawing will be 11 pm Tuesday.

But still check those tickets!

Four lucky ticket-holders have won the second-place prize of $1 million, three of them are Megaplier winners making the tickets worth $3 million.

These lucky winners are in New York, New Jersey, Delaware and Virginia.

Only two Mega Millions jackpot prizes have ever been higher than Friday night’s. A ticket-holder won $1.537 billion in South Carolina in October 2018, and another winner received $1.050 billion in Michigan in January 2021.

Texas Widening the Exchange Options for Its Residents