Man shot in leg in NYC , only overnight gunshot victim in city 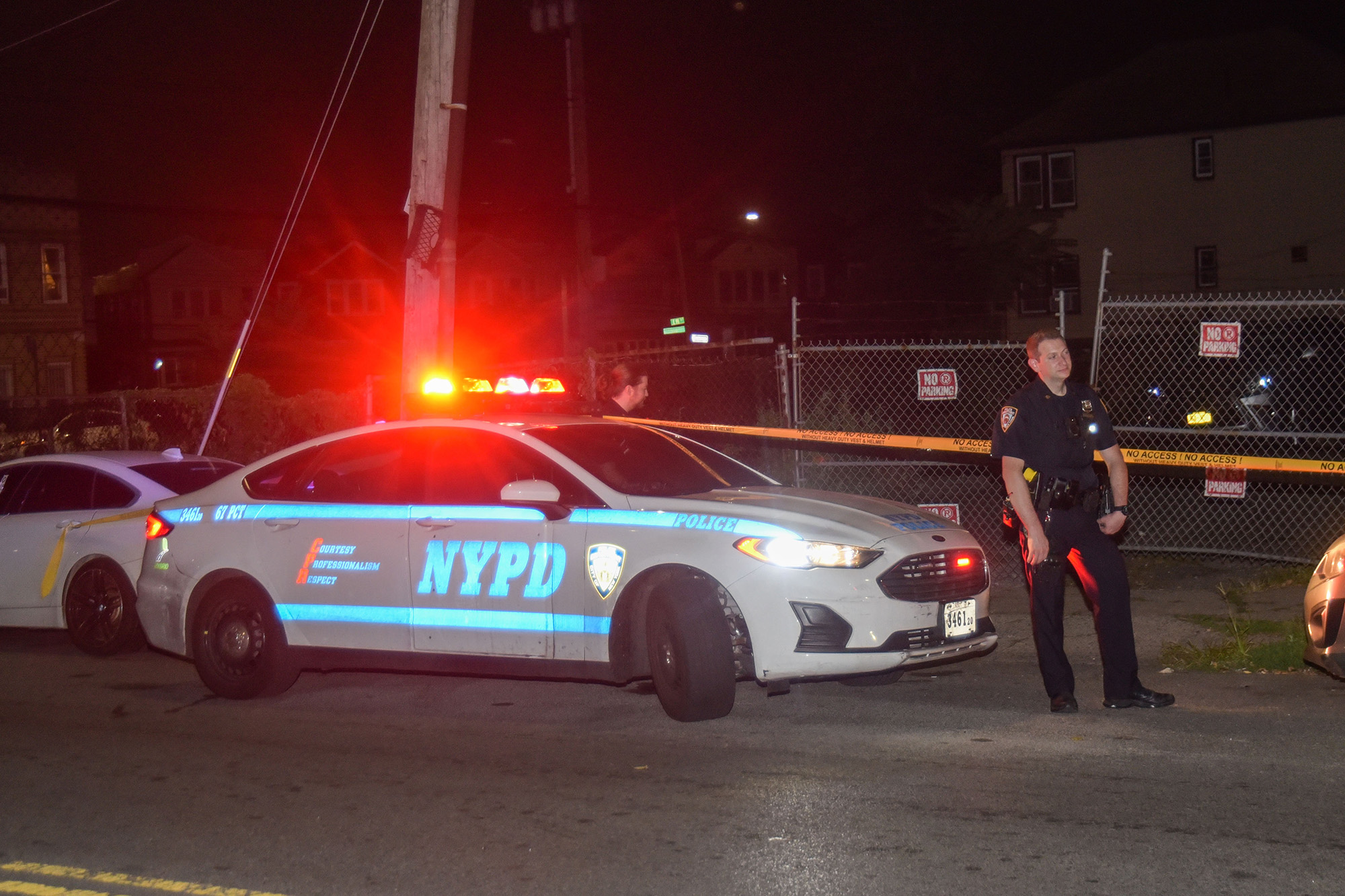 A man was shot in the leg in Brooklyn Sunday morning, the sole overnight gunshot victim in the city, cops said.

The bullets flew near Avenue B and East 98th Street around 1:15 a.m., striking the 34-year-old man once in his left leg, according to police.

The victim walked into Brookdale Hospital a short time later but was “highly uncooperative,” a police spokesman said. The man was the only overnight gunshot victim in the city, cops said.