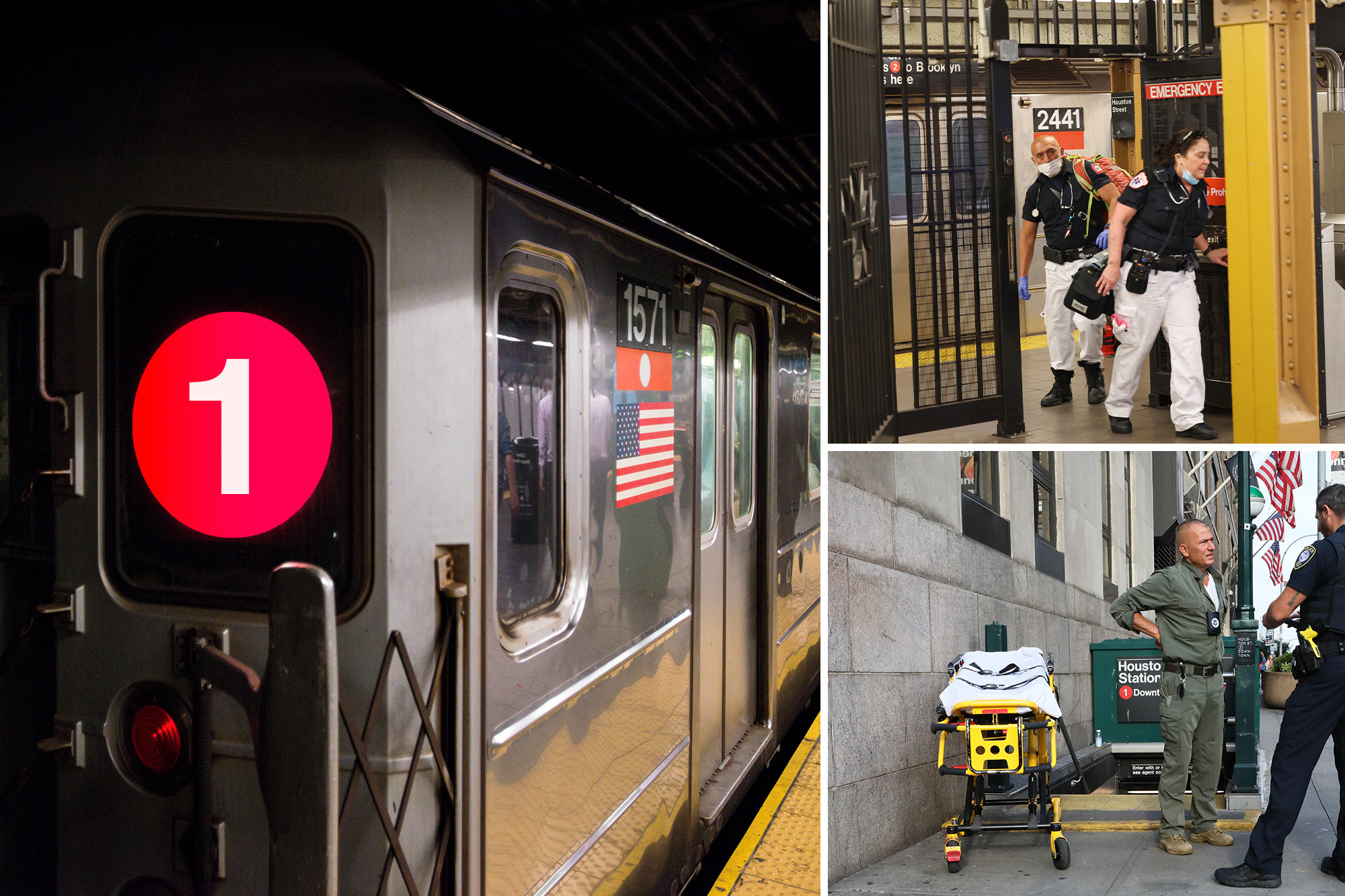 A 27-year-old man died Friday when he made contact with the third rail on Manhattan subway tracks and was struck by a train, cops said.

Witnesses told police they spotted a man lying on the third rail at the Houston Street station around 7:30 a.m., cops said. It’s unclear how he ended up on the tracks.

A southbound No. 1 train then pulled into the station and struck the victim, cops said.

He was pronounced dead at the scene.

I let my 5-year-old daughter bleach her hair, trolls came for me