Lisa Rinna celebrated 25 years of marriage with her “hero” husband, Harry Hamlin, in a touching Instagram post shared on Thursday.

“#tbt 25 years ago. My Hero ❤️,” the “Real Housewives of Beverly Hills” star captioned a throwback photo from their March 1997 nuptials.

In the black-and-white image, Rinna, now 59 — clad in a stunning Vera Wang wedding gown — and Hamlin, now 70, are seen sharing a kiss underneath vines of ivy.

The Hollywood couple is known to gush over each other via social media.

Back in July, Hamlin paid tribute to his wife on her birthday.

“Yeah, it’s just a number baby! Happy B’day my one and only love!!❤️❤️❤️❤️,” the actor captioned a sizzling hot pic of Rinna showing off her fit frame in a bikini.

Hamlin has said the “secret” to a successful union with Rinna is their “diametrically opposite” personalities. 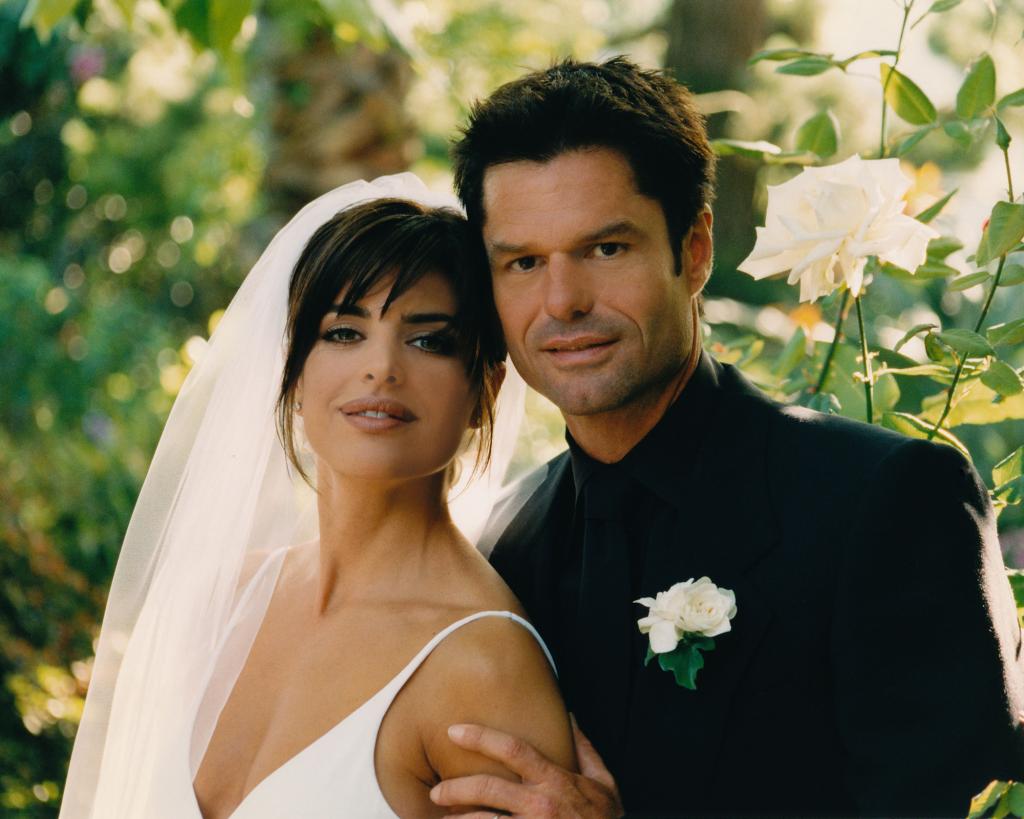 The Hollywood couple tied the knot in March 1997. 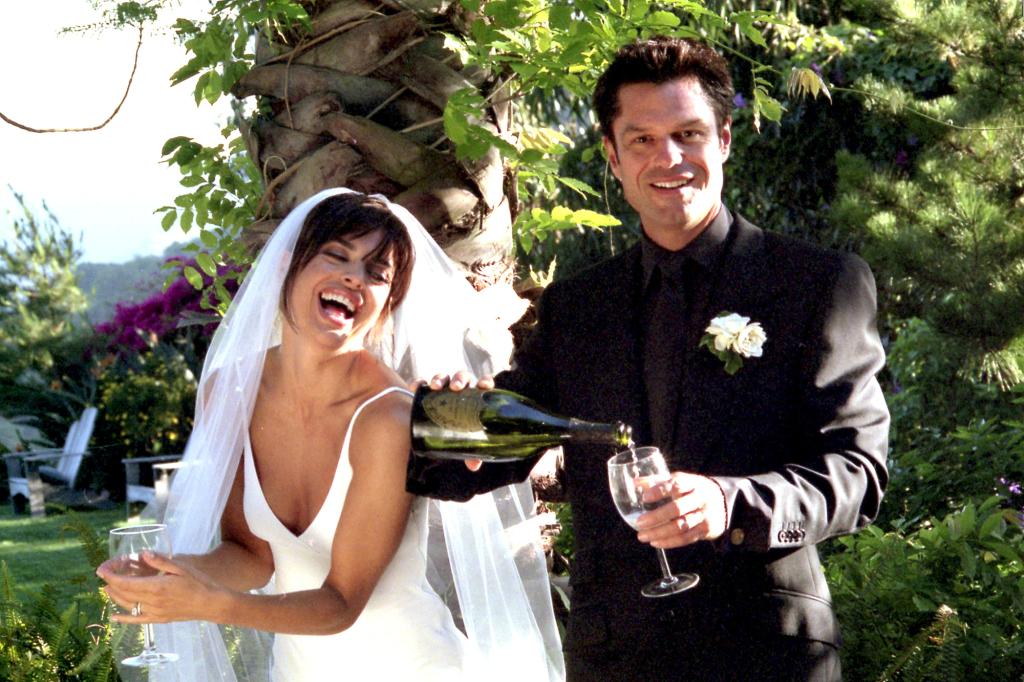 The Hollywood couple tied the knot in March 1997.

The 53-year-old admitted that he and Rodriguez, 49, tied the…

“I like going up to the mountains,” he told People in February. “And her idea of camping is anything below the 10th floor of the Four Seasons.”

Hamlin also admitted that Rinna played “hard to get” at the start of their courtship.

“‘The Rules’ [a self-help guide to dating] had just come out and it was written by women, for women to teach them how to get a man,” he revealed.

“And in that book, one of the rules was, if you were called up by somebody and they asked you on a date, you had to say, ‘No.’ You had to wait at least a week or whatever. And I knew that she had read that book.”

“The Real Housewives of Beverly Hills” airs Wednesdays at 8 p.m. ET on Bravo.

‘Everyone in India wants to do it too’