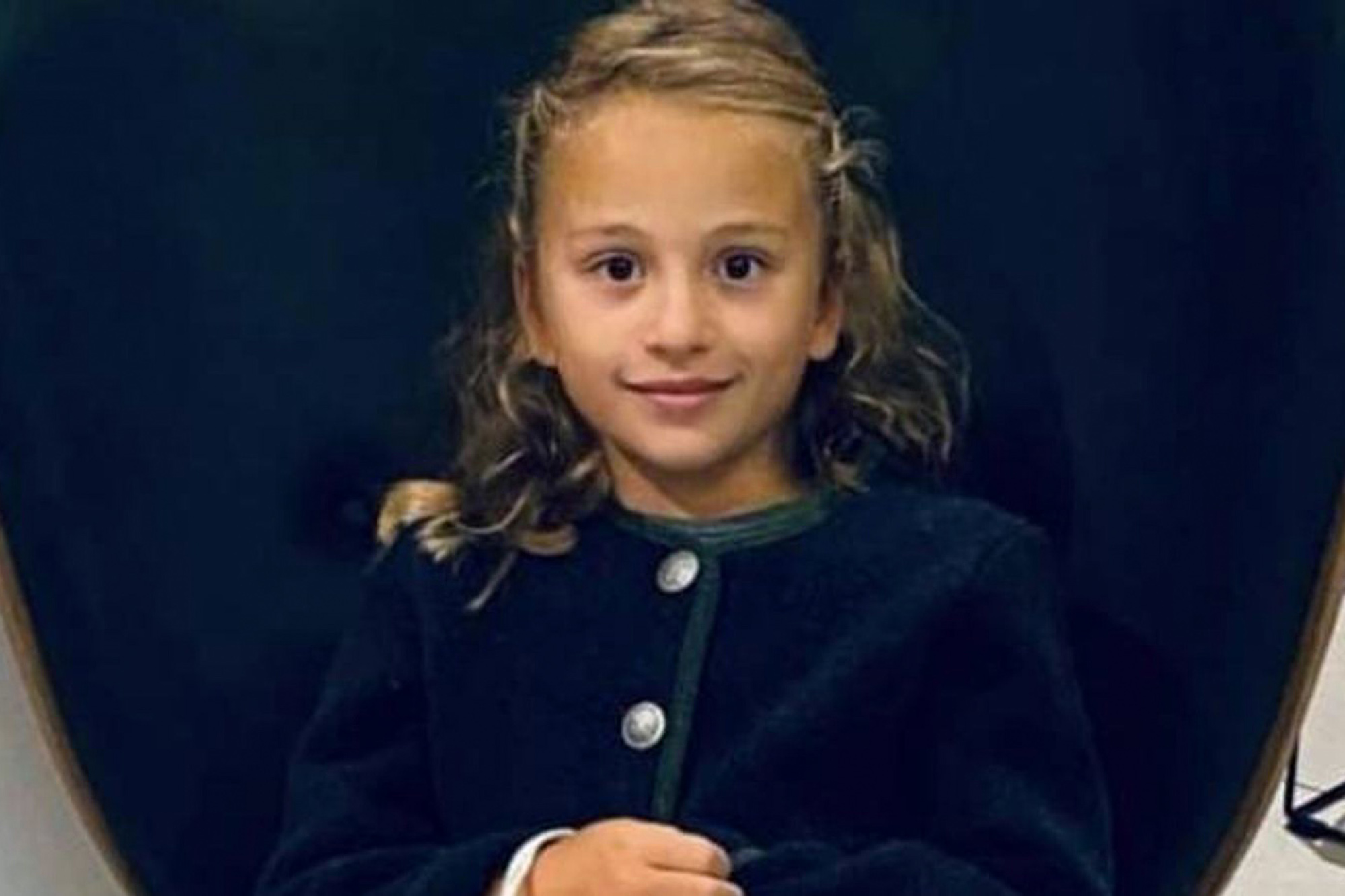 A 7-year-old Italian girl was crushed to death by a 440-pound marble statue while playing in a hotel courtyard in Munich last week.

Lavinia Trematerra, from Naples, was on holiday with her parents when the accident occurred Friday evening.

According to local reports, Trematerra was playing with an 8-year-old boy when the unfixed statue toppled on top of her.

Bystanders – including her father, Michele Trematerra – rushed to her aid and lifted the statue off of her, according to Italian media.

Paramedics arrived on the scene and attempted to resuscitate her before taking her to the hospital where she died a couple of hours later.

“You are and will always be our angel. Rest in peace, love of our lives,” wrote her lawyer mother, Valentina Poggi on social media, just hours after her daughter’s death.

The girl’s father, also a lawyer, wrote: “Our life has changed forever.”

Munich police have opened an investigation, including claims that the girl was possibly climbing the statue before it fell on her.