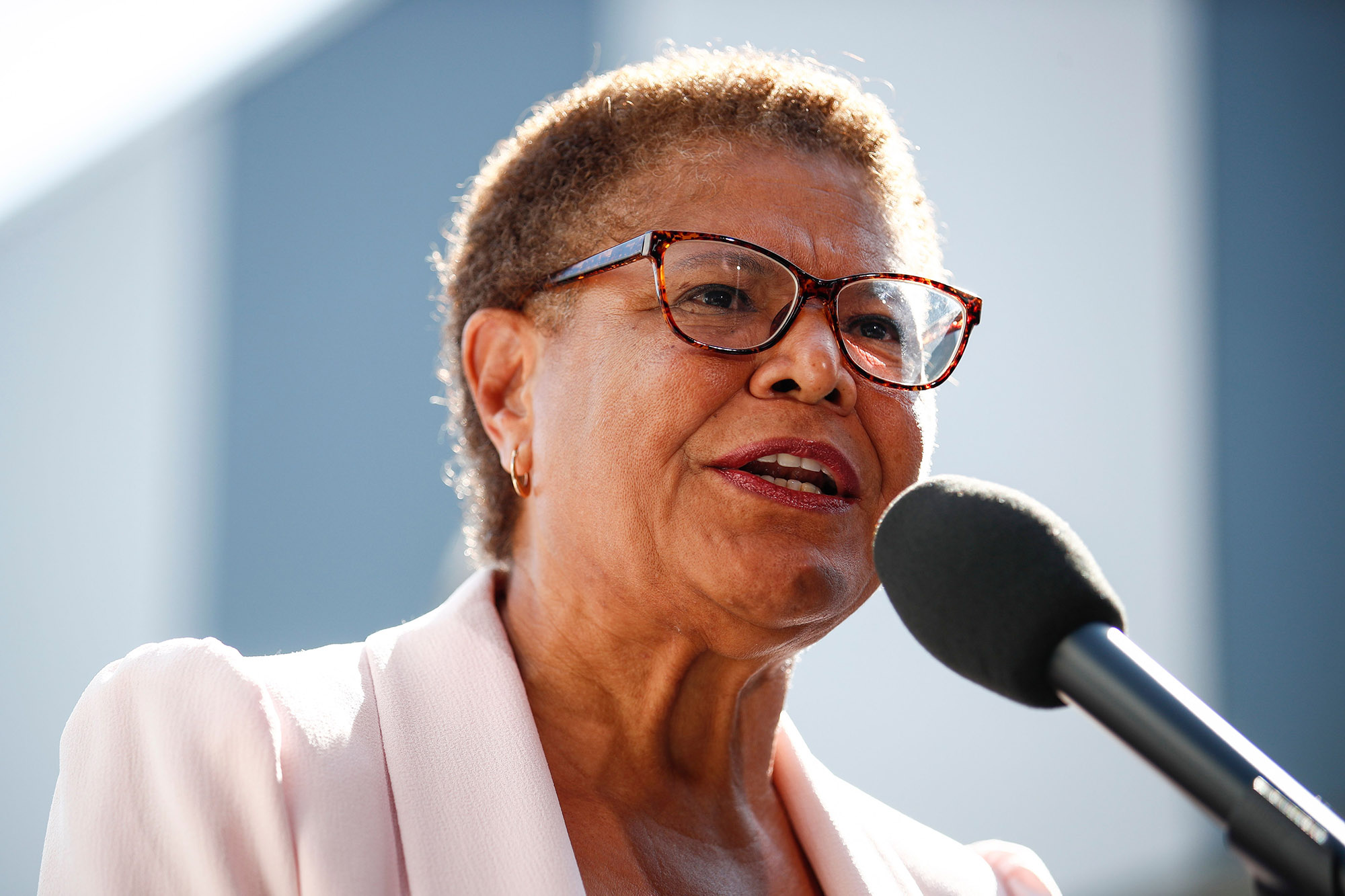 Two guns were stolen from the California home of Congresswoman and Los Angeles mayoral candidate Karen Bass, the rep said on Saturday.

Rep. Bass, 68, released a statement that said she came home Friday to find her home in Baldwin Vista burglarized. The guns — which had been “safely and securely stored” — were missing.

The crook or crooks left behind cash, electronics and other valuables, according to the LA Times.

“It’s unnerving and, unfortunately, it’s something that far too many Angelenos have faced,” the Democrat added.

The lawmaker did not specify what type of firearms were missing. A spokeswoman told the paper they had been secured in a lockbox.

Bass reportedly learned how to handle weapons in the ’70s when she led the Venceremos Brigade, a group that stood in solidarity with Cuban revolutionaries. She was accused by the LAPD at the time of going to Cuba to “learn guerrilla warfare.”

“No one ever came in contact with the Cuban military or received any type of military training,” Bass told The Times in 1983. “The person who taught me how to shoot was Officer Jon Dial…He encouraged many different folks who had leadership responsibilities in the L.A. progressive community to learn how to use weapons.”

Bass is leading her opponent Rick Caruso in the polls. Both have pledged to crack down on crime if elected. According to the outlet, burglaries in LA were up 15% in 2022.

Rutgers destroys Wagner as even tight end throws a touchdown