King Charles III appeared somber as he arrived in London just one day after the death of Queen Elizabeth II.

The former Duke of Cornwall left Scotland Friday morning after being by his mother’s side at Balmoral Castle and touched down in England via private jet with Queen Consort Camilla.

Photos show Charles, 73, and Camilla, 75, disembarking from their plane and making their way into a luxury Rolls-Royce that featured his royal insignia on top.

Following their airport departure, the royal couple made their way to Buckingham Palace, where thousands of mourners gathered to express their condolences. At one point, Charles shook hands with citizens who wanted to share their grief with the new king.

The Queen — who ruled the Commonwealth for more than 70 years after her father, George VI, died in 1952 — is survived by four children, eight grandchildren and 12 great-grandchildren. 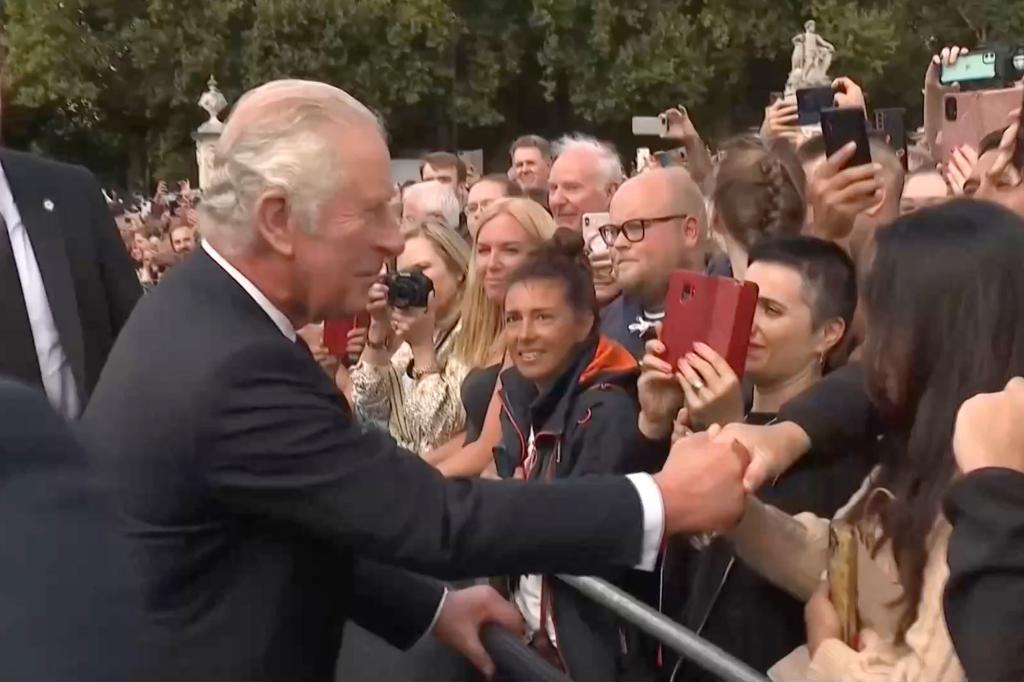 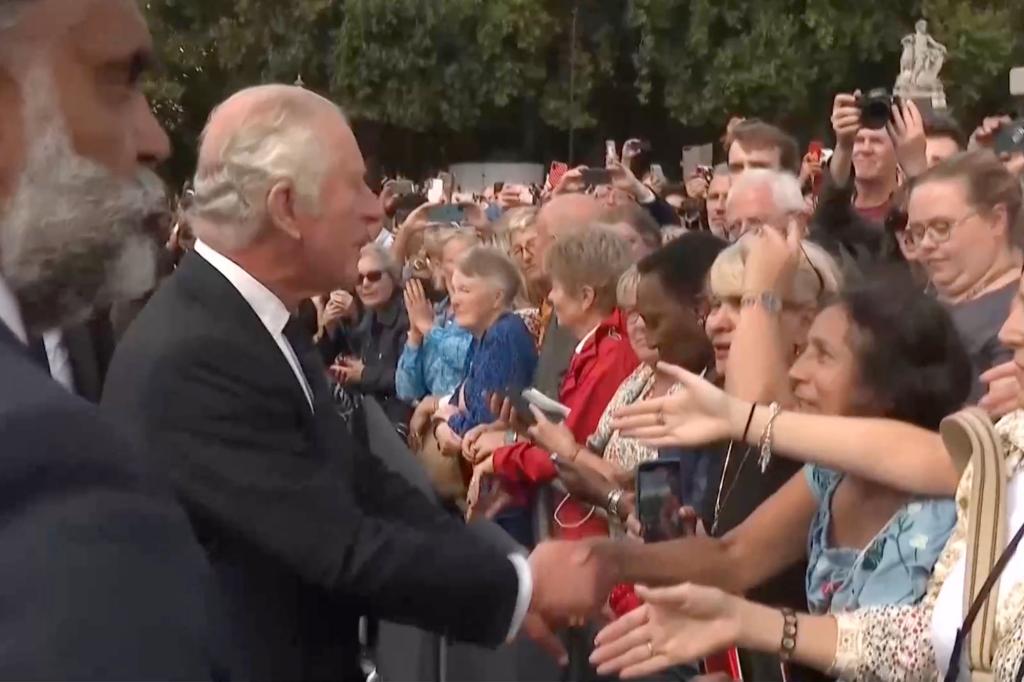 James Corden asked the “Kardashians” star, who previously named her…

Upon his mom’s death, Charles inherited the monarchical title, but he will not officially be named king until Saturday morning local time.

Charles said in a statement that the Queen’s death was a “moment of great sadness.”

Shiba Inu Has Added Another Member to Its Metaverse Team