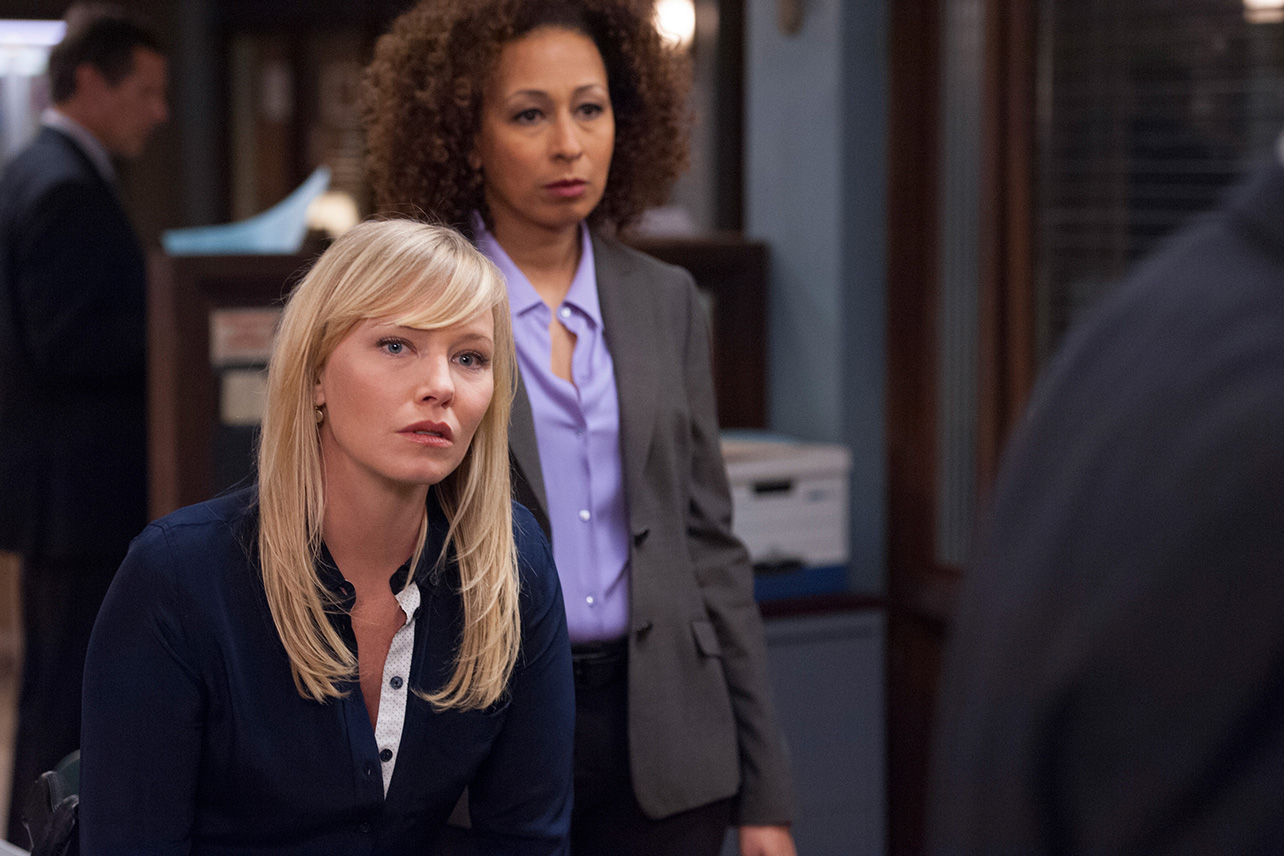 Law & Order: SVU is losing one member of its elite squad. Kelli Giddish is departing the hit NBC crime series after 12 seasons playing Detective Amanda Rollins, Deadline reports. Giddish first joined SVU during Season 13 and will leave the show during Season 24, which premieres next month.

Giddish confirmed her exit in a statement released today, but did not share how her character would be leaving the show. An insider told TV Line that Rollins suffers a “traumatic event” in the upcoming season, but the outlet reports it’s “unclear” if the trauma ends her SVU arc.

“I wanted to address the chatter I’ve seen online and let everyone know that this will, indeed, be my last season on Law & Order: SVU,” Giddish said in a statement shared with Deadline. “Playing Rollins has been one of the greatest joys and privileges of my life. I’ve been so fortunate to be a part of the Law & Order family for the last 12 years. There is simply no other character on TV like Rollins. She’s grown and changed, and I have as well. I started on this show when I was in my late 20s and I’m grateful I got to spend so many of my adult years with Rollins in my life.”

She added, “I want to thank Dick Wolf, Mariska Hargitay, Peter Jankowski, NBC, Universal Television, all of my co-stars, every single member on the crew and all the writers here for our incredible work together these last 12 years. I’m so excited to take all the things I have learned in my time on SVU and put them toward everything that’s next to come.”

Giddish first joined SVU in 2011 after guest starring on SVU and Law & Order: Criminal Intent. Her character previously worked in Atlanta, then joined the SVU squad in New York City, where she had plenty of dramatic storylines and nearly died. As of Season 23, Rollins is romantically linked to Dominick Carisi, Jr. (Peter Scanavino), but it sounds like he’s about to have his heart broken pretty badly this season.

Before becoming a full-time SVU cast member, Giddish appeared in All My Children and the short-lived series Past Life and The Chase. It’s unclear what projects Giddish has lined up after SVU, since her IMDb lists the crime drama as her latest role.

Catch as much of Rollins as you can when SVU premieres Sept. 22 at 9/8c on NBC.

Ayan Mukerji made sure love will win over everything

Karan Johar sends ‘love’ to Ranbir Kapoor on his…