Is Hulu’s ‘The Patient’ Based on a Book? 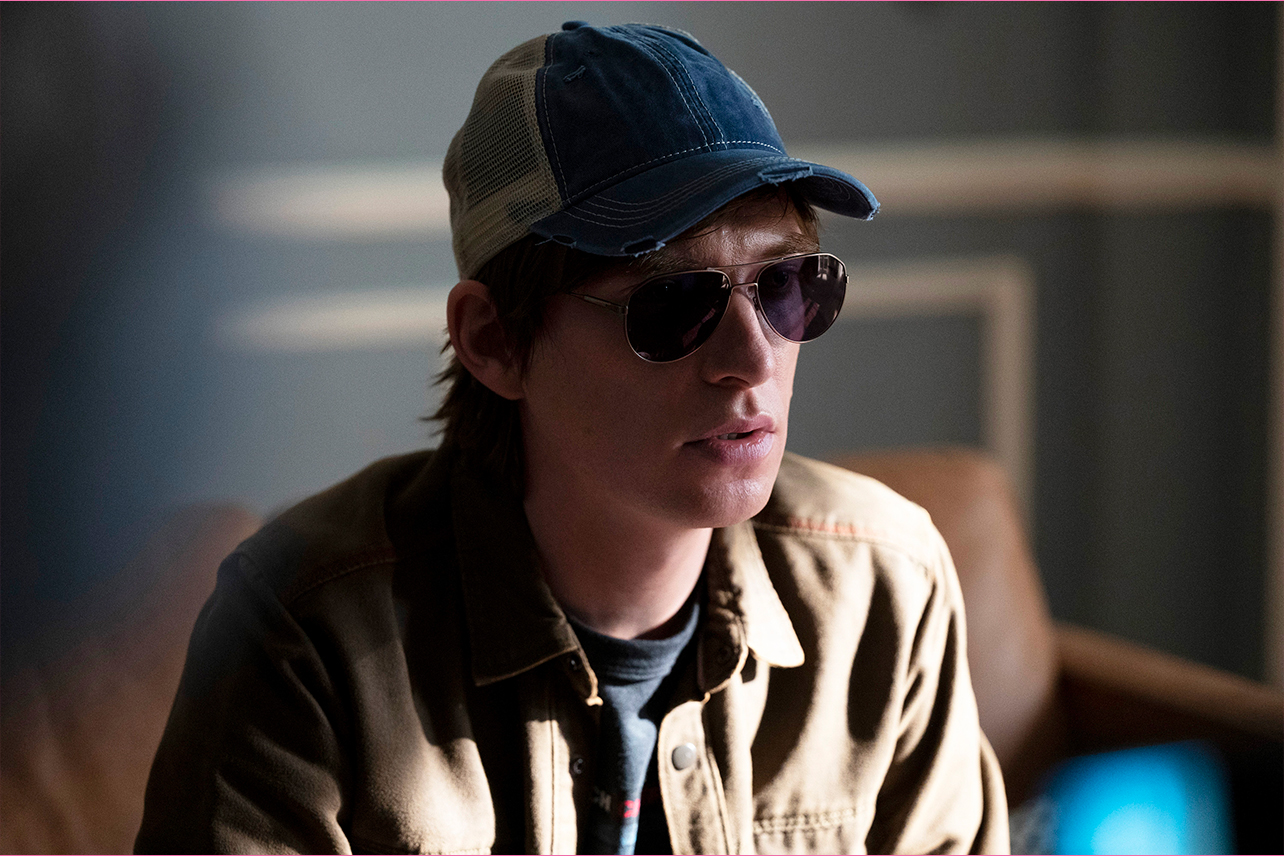 FX’s new series The Patient tells a chilling, captivating story that will keep your brain turning long after each episode ends.

Over the course of The Patient‘s 10 episodes, we watch Alan and Sam embark on a journey so twisted and unpredictable you’ll find yourself wondering what inspired it. Is The Patient based on a book? Is it inspired by a true story? We’ve got the answers below.

Is Hulu’s The Patient Based on a Book?

Hulu’s The Patient is an original series from the minds of Joel Fields and Joe Weisberg, the team behind FX’s period spy drama The Americans. There are several books titled The Patient, including a novel by Jane Shemilt, one by Jasper DeWitt, and another from Steena Holmes, the latter with the eerily similar synopsis: “A therapist must face her own worst fear – one of her patients is a serial killer.” But Fields and Weisberg’s series isn’t based on a book. It’s an original idea inspired by Fields and Weisberg’s personal experiences, including therapy and their childhoods.

In an interview with Newsweek, Weisberg explained how they came up with the idea for the show. “We were doing what TV writers do, which is wandering around trying to think about what our next show should be and we’d like to start with just stuff that interests us that we feel passionate about and we started talking about the fact that we both had a lot of therapy and we thought therapy is really interesting and important in our lives and therefore theoretically something you should write about,” he said.

“The next thing we do, which is trying to come up with characters and stories…we realized that there was a problem which was that therapy doesn’t have a lot of you know inherent propulsion to it. It’s just people talking and it’s very important work but it’s not the kind that works for a TV show,” Weisberg continued. “So we sort of put it aside and started thinking, ‘what if we go some of the more traditional routes of a serial killer and what if we had a serial killer that wanted to get better?’ That was kind of an interesting take but we weren’t sure if that worked either and they were like ‘wait a minute, what if that serial killer goes into therapy?’ then we were like ‘hang on! wait a minute, what if he kidnaps the therapist?’ and then we had a show and at that point, we just knew we could write that in an interesting and fun way and we were really excited about it from that point on.”

That brings us to another pressing question…

Is Hulu’s The Patient Based on a True Story?

Again, no. As we noted in an earlier piece, though The Patient may remind you of some real-life true crime incidents, the creators haven’t said the series was based on any single story. At the Summer 2022 TCA Press Tour, Weisberg did explain that the Jewish themes present in the show are “very personal and important” to both him and Fields and that they took inspiration from their own Jewish childhoods when crafting Carell’s character, who is Jewish. Fields also revealed that the show enlisted the help of two consultants and a therapist to ensure they crafted an authentic story. They also did a significant amount of research into serial killers, food, and other plot points to ensure their storytelling was accurate.