How to Watch ‘Rick and Morty’ Season 6, Episode 1 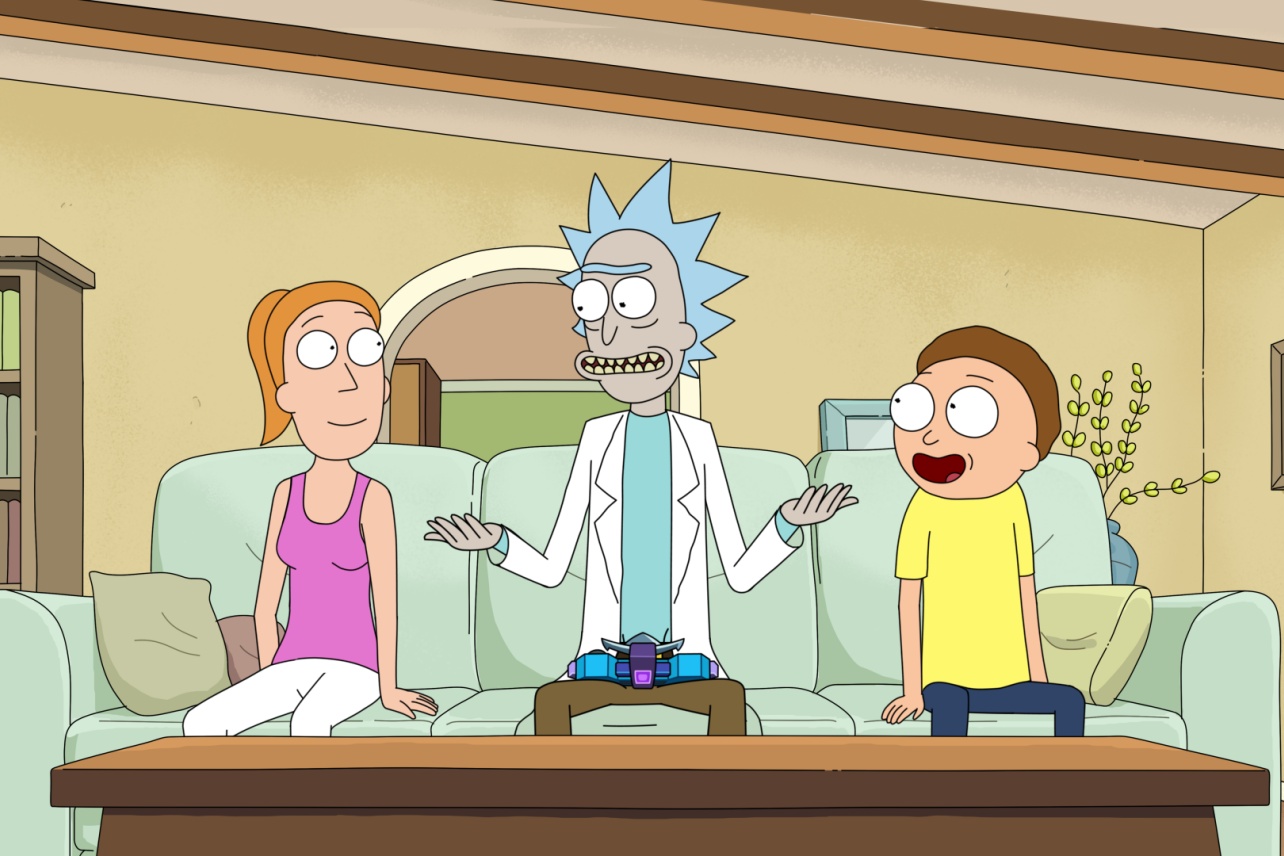 When it comes to Rick and Morty, the days of multi-year wait times are over. This Labor Day weekend marks the premiere of Rick and Morty Season 6. And this time around, we’re getting new episodes after only waiting a year.

Wondering how you can watch this new season? We have you covered. Here’s everything you need to know about how to watch Rick and Morty Season 6, Episode 1 live.

When Is Rick and Morty Season 6, Episode 1’s Release Date?

The fun starts off again this Sunday, September 4. That’s when “Solaricks” is set to premiere on Adult Swim.

You’re in for a late Sunday night. The latest season of Rick and Morty premieres on Adult Swim this Sunday, September 4 at 11/10c p.m.

Where Can I Watch Rick and Morty Season 6 Online for Free?

What if you’re a cord cutter? Congratulations, you’re still covered to watch this new installment thanks to live TV skinny bundles. YouTube TV, Hulu + Live TV, DirectTV Stream, and Sling TV all come with Cartoon Network, which means they have Adult Swim.

If none of these options apply to you, then you’re going to have to depend on Adult Swim. Typically, the network hosts new episodes on its site shortly after they premiere, so be on the lookout for those.

Is Rick and Morty on Hulu?

It is, but Season 6 won’t be on the streaming service anytime soon. That’s because new episodes of Rick and Morty only come to Hulu a few months after a new season has concluded. If you have Hulu + Live TV, you will be able to watch new episodes, but that’s the only exception.

Is Rick and Morty on HBO Max?

Though HBO Max is owned by the same parent company as Adult Swim, it’s likely going to follow the same rules as Hulu. New episodes of Rick and Morty are expected to come to the streamer after Season 6 has concluded.